6 Football Matches That Were Abandoned Due To Various Reasons.

By AaronBuzo (self media writer) | 25 days ago

Football fixtures are normally made known to teams and the general fan base ahead of time before the scheduled date.

These matches are often expected to go on on their scheduled date but there are times when the unthinkable happens before or during the game that may force officials to abandon the match.

Here are six instances where professional football matches were abandoned due to reasons beyond the control of the match officials. 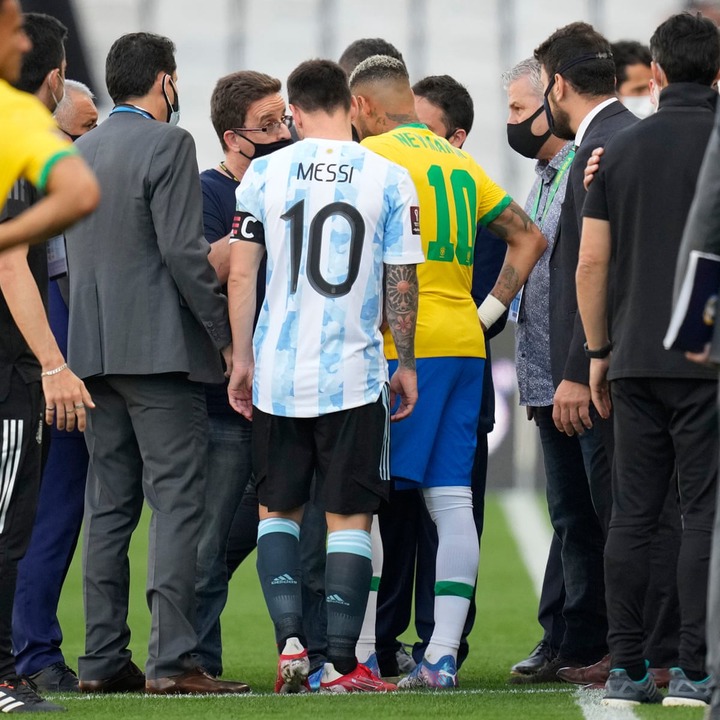 The World Cup qualifier involving Brazil and Argentina this year was abandoned after a few minutes into the game.

Some Brazilian health officials stormed into the pitch and stopped the match, stating that four Argentine players who came from the UK violated the country's COVID-19 quarantine rules. 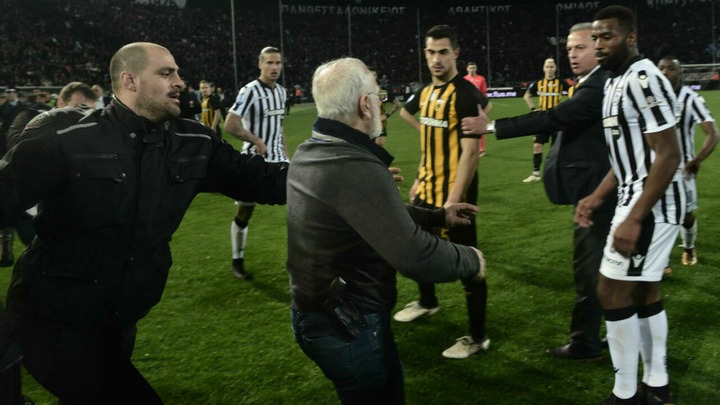 The match between PAOK and AEK Athens in 2018 was abandoned after PAOK owner Ivan Savvidis, stormed the pitch with a gun holstered to his waist and threatened the Referee for disallowing a goal in the last minute of regulation time. The match between Sheffield United and West Bromwhich Albion on 16 March 2002, was dubbed the "Battle of Bramall Lane" by the British press.

The match was abandoned in the 82nd minute by the Referee as a result of a shortage of players.

Four Sheffield United players were forced out of the game after they had exhausted their substitutions: with two being sent off and the other two as a result of injuries sustained. 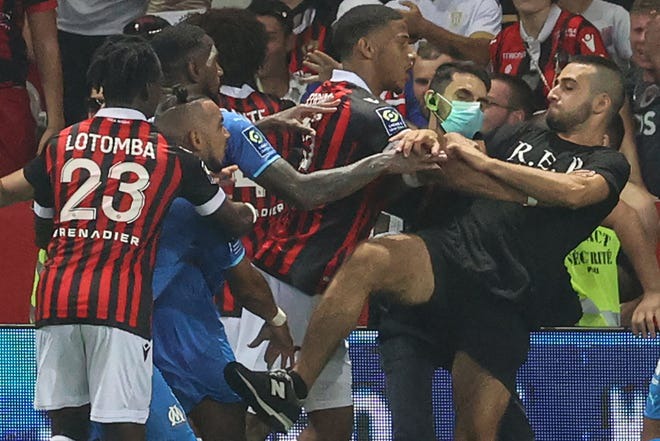 The Ligue 1 match involving Nice and Marseille was suspended in the 75th minute, after Nice supporters stormed the pitch and attacked the players of the visiting team.

The brawl started when Dimitri Payet responded to fans who struck him with objects near the corner flag. The final game of the English Premier League match between Manchester United and Bournemouth at Old Trafford in 2016 had to be abandoned when a suspicious object was found in a part of the Stadium.

Players and fans had to be evacuated and the match abandoned. 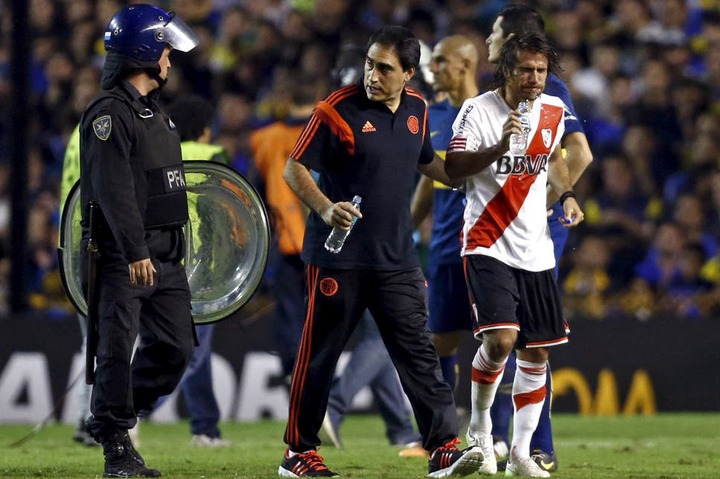 Several Boca players where injured by broken glasses after objects were thrown at their bus as it made its way to the Stadium.