Not every WWE Superstar who gets released by the company goes on to have a successful pro wrestling career. Some wrestlers, such as John Cena, Batista, Stone Cold Steve Austin, and, most notably, The Rock, have gone on to have very successful acting careers after leaving WWE. Having said that, other superstars have had to look for different career options outside of the business - or "regular jobs" to support themselves after their release. 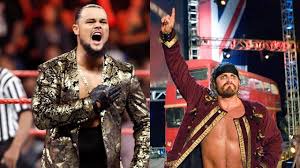 In this article, we look at five WWE superstars who changed careers following their release: 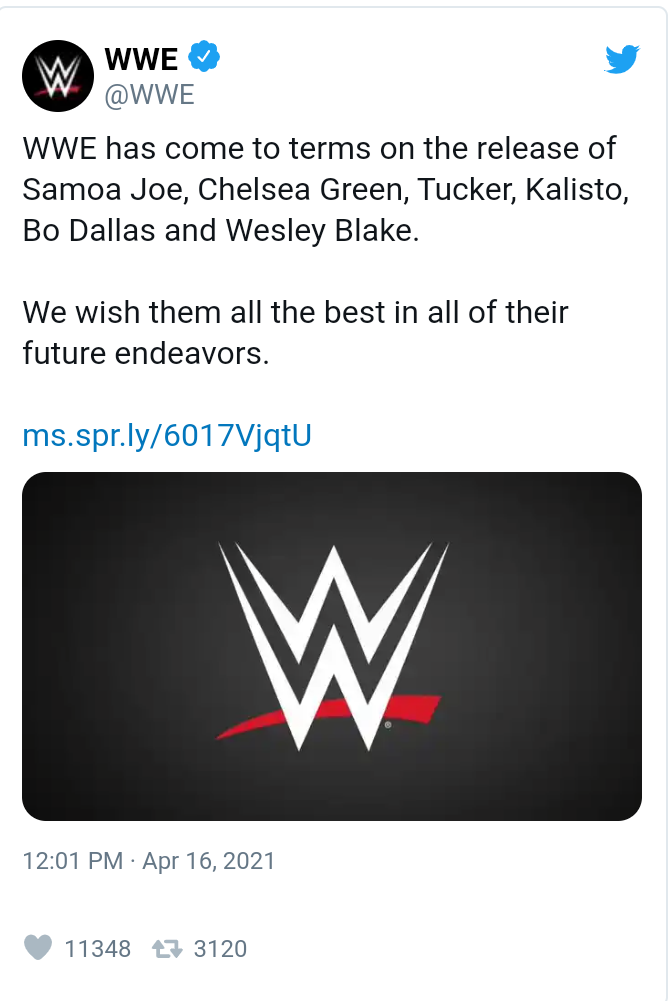 Dallas was released from WWE in April 2021 after being inactive on the roster since 2019. 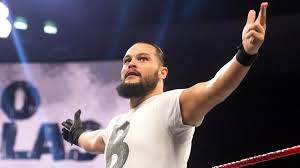 During this time, Bo had already begun preparing for life after wrestling, and after being released by Vince McMahon's promotion, he joined his family's Real Estate Business. 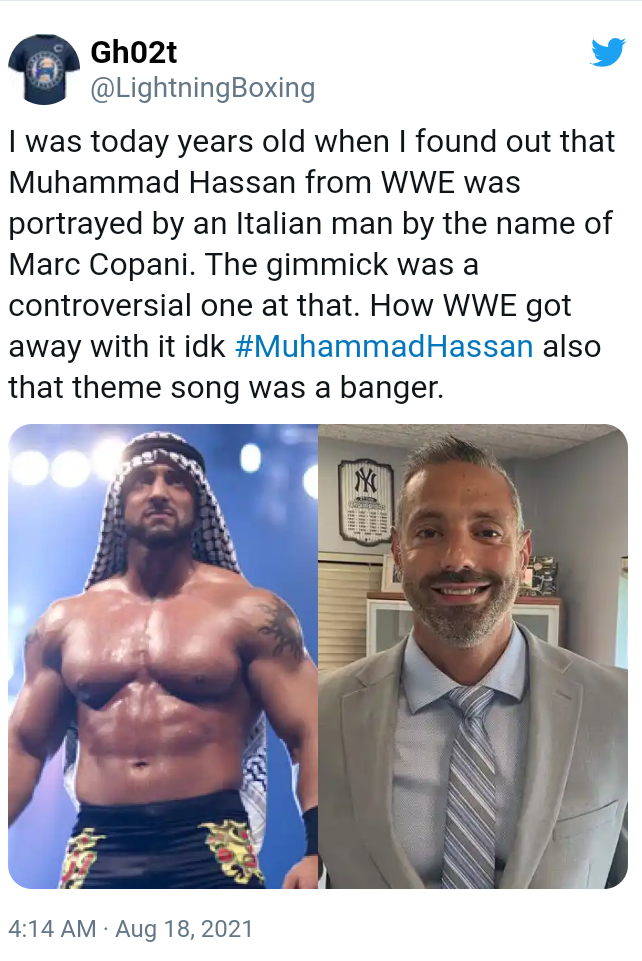 From 2004 to 2005, Muhammad Hassan worked in the WWE as an "Arab-American fighting discrimination" gimmick. It was one of the more high-profile stories in WWE at the time, and it brought a lot of attention to Hassan. Despite not winning any WWE championships, he still had a successful career. For example, in June 2005, he defeated The Big Show in a single match on SmackDown. Hassan also competed in a pay-per-view match with The Undertaker, arguably WWE's greatest superstar, at the Great American Bash in July 2005. 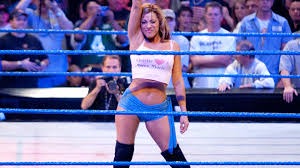 Marie had memorable feuds with stars such as Torrie Wilson, Miss Jackie, and Michelle McCool. Dawn was released from WWE in July 2005 while on maternity leave. Marie would go on to work as a nurse in one of the hospitals in her home state of New Jersey after her release. During the Covid-19 pandemic, she was extremely active, working long hours to serve patients. 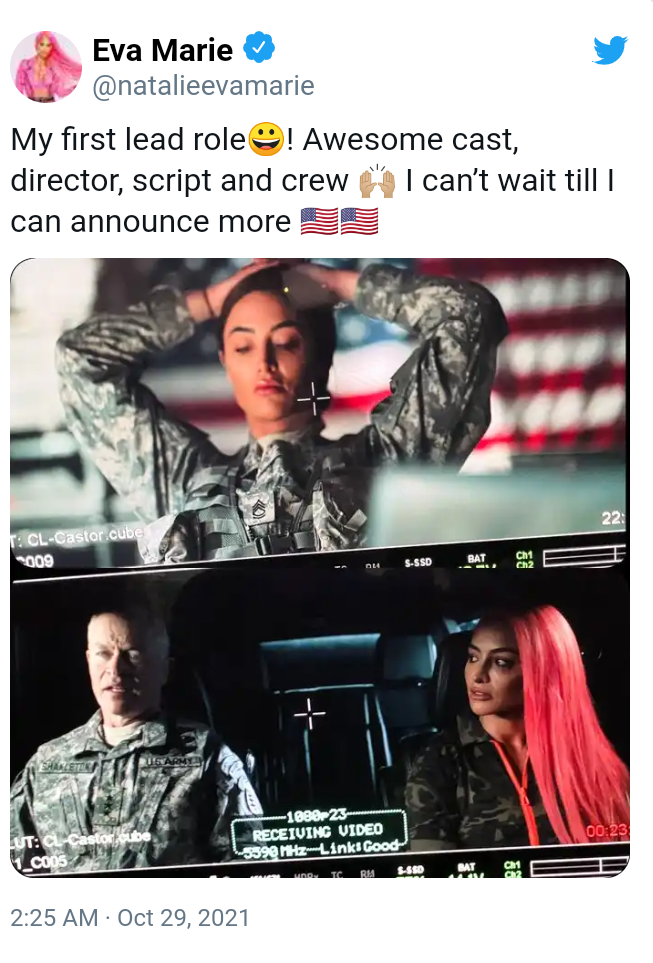 Marie was one of the 18 superstars let go by the company on November 4. The Wrestling Observer Newsletter's Dave Meltzer speculated that the reason for the release could have been because the company could have used the 'acting' break against her. 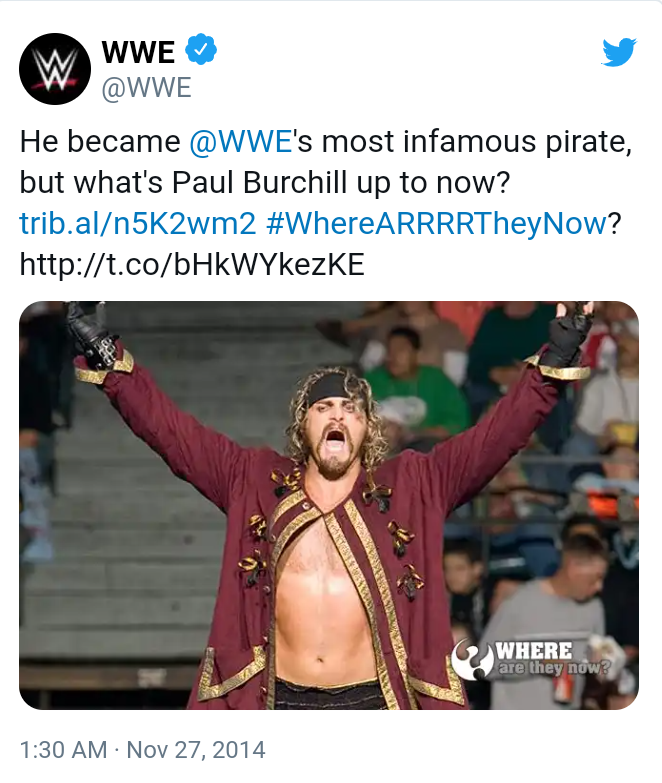 In WWE, Paul's most memorable gimmick was that of a pirate, inspired by Johnny Depp's character Captain Jack Sparrow from the 'Pirates of the Caribbean' film series. During that time, he feuded with WWE legend William Regal, among others. He would eventually transition from his swashbuckling persona to other guises. Burchill was let go by WWE in February 2010. Paul went on to do bigger and better things by helping people after his release. As a firefighter and paramedic, he became the first responder. So, rather than swinging into danger as a scoundrel, he would leap into it as a true hero.