By RealMedia (self media writer) | 11 months ago 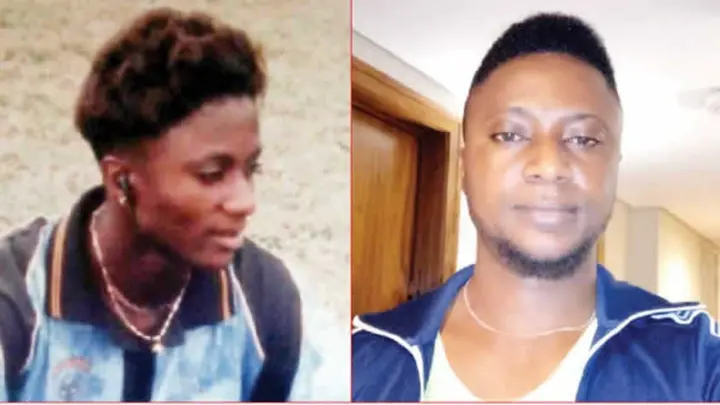 A former Super Falcons player has revealed how he underwent surgery to be a man after playing football for the Super Falcons of Nigeria as a woman. The former player who used to be known as Iyabo Abade but has now changed his name to James Johnson has a rare disorder called Hermaphroditism or Intersex. According to a Wikipedia definition, “Intersex people are individuals born with any of several variations in sex characteristics including chromosomes, gonads, sex hormones or genitals that, do not fit the typical definitions for male or female bodies." 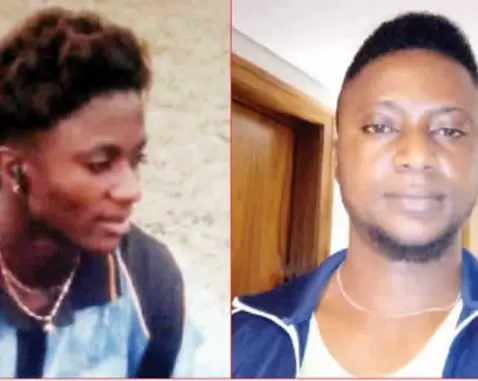 Speaking about his plight on Your Views on TVC, James Johnson said, he chose a sex he want to be identified with at the age of 19. He said he went to the US in 2004 for a correctional surgery, but has not been able to do the final part of the surgery that will enable him become a full blood man because of lack of funds.

He said he opened up about the rare disorder he had when he was at a camp with the female national team in 1997. He said after his case was brought to the notice of the Nigerian football federation (NFF), they only encouraged him to decide which gender he will like to become. He said since he left the national team, the football federation has neglected him and left him to his fate. He said he was brought up as a female, dressed and went to school as a female but later realized he can't live as a female because it just doesn't feel right to him. He said he can't do somethings women do like have a monthly menstrual cycle. He said he decided to open up about his condition when he joined the female national team with the hope that he will get help to correct his disorder.