Check out the players with most red cards in football history

By Chigosky12 (self media writer) | 6 months ago

Players are trained to always control their anger and also the perfect way of tackling, but some players are still known for their cruel performance in the field of play and always get sent off during matches.

Below are the list of players with most red cards in football history.

10. Vinnie Jones(12 red cards) : Vinnie Jones was a talented defensive midfielder who played for teams like Chelsea, Leeds United, Sheffield United, Queen's Park Rangers. He got sent off 12 times during his career as a footballer. 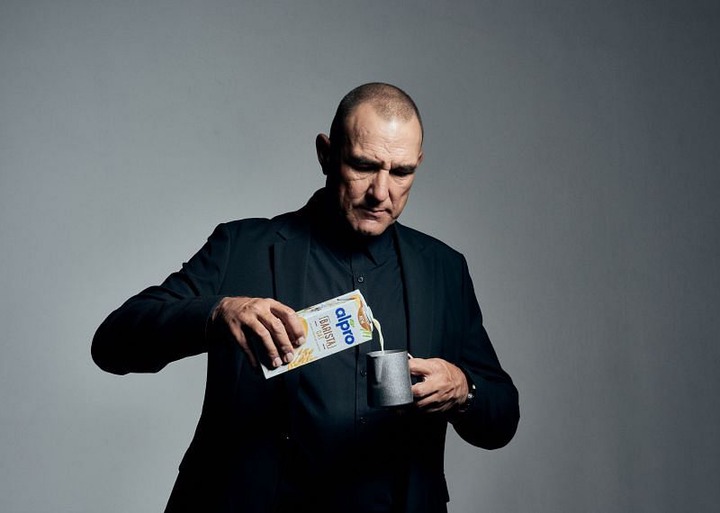 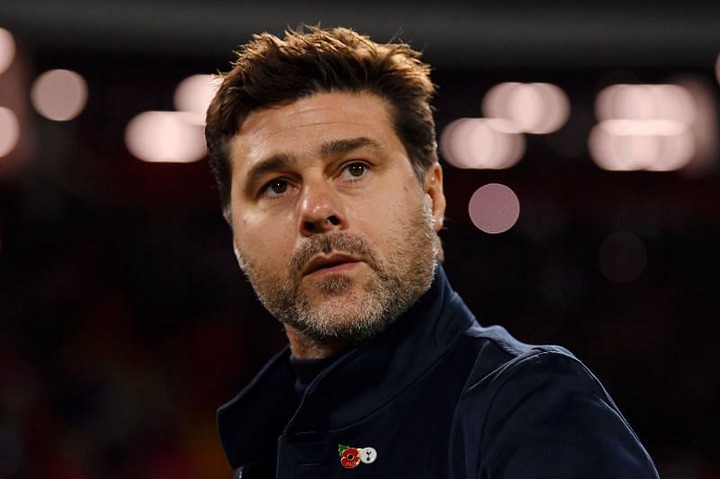 8: Felipe Melo(14 red cards) : Felipe Melo is still in active football, and he is currently playing for Pameiras. He played for top clubs like Juventus, Inter Milan, Fiorentina and Galatasaray. He has collected 14 red cards so far and still counting. 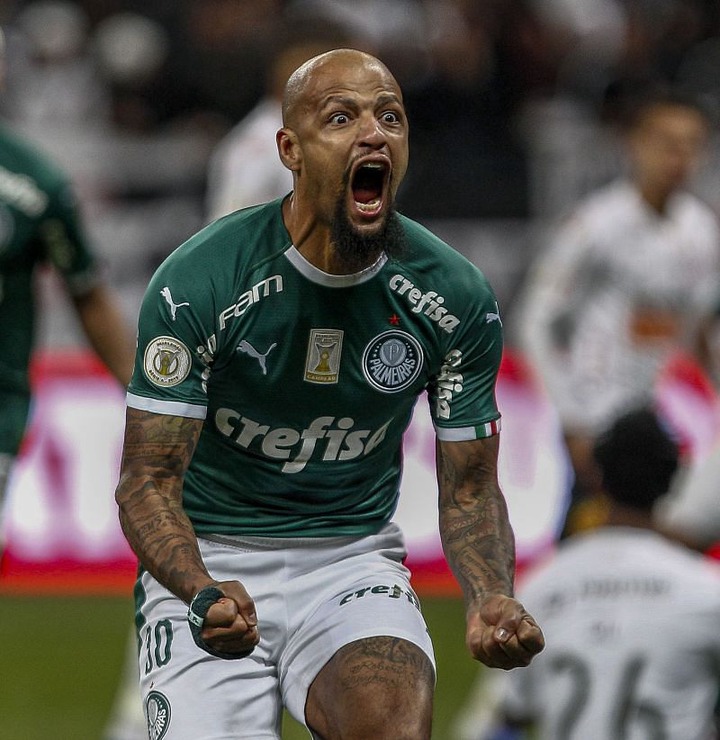 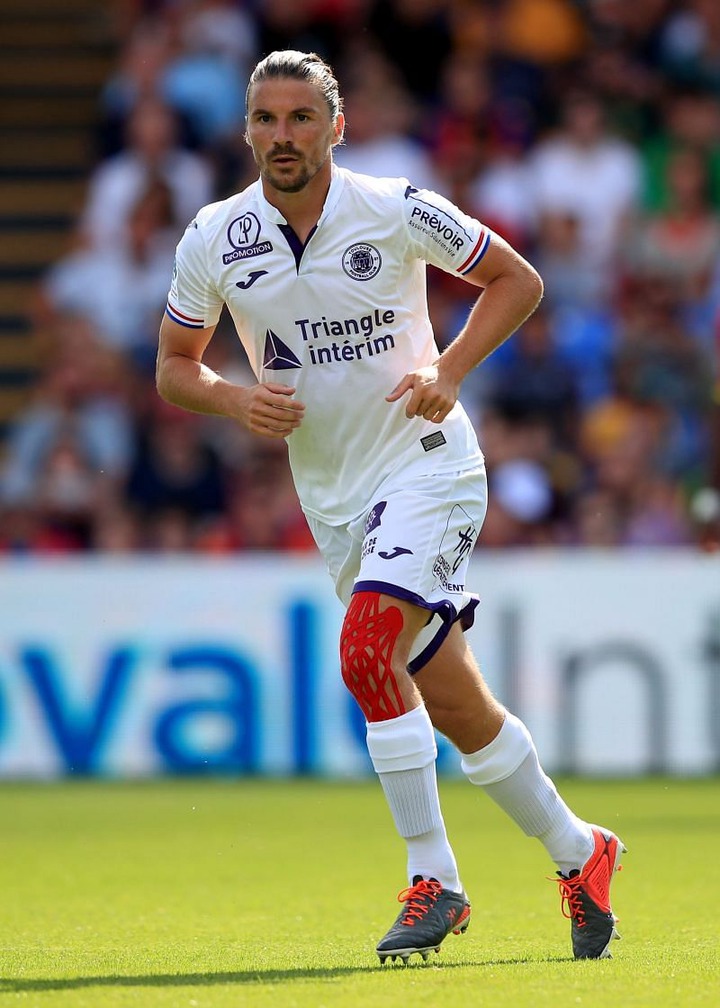 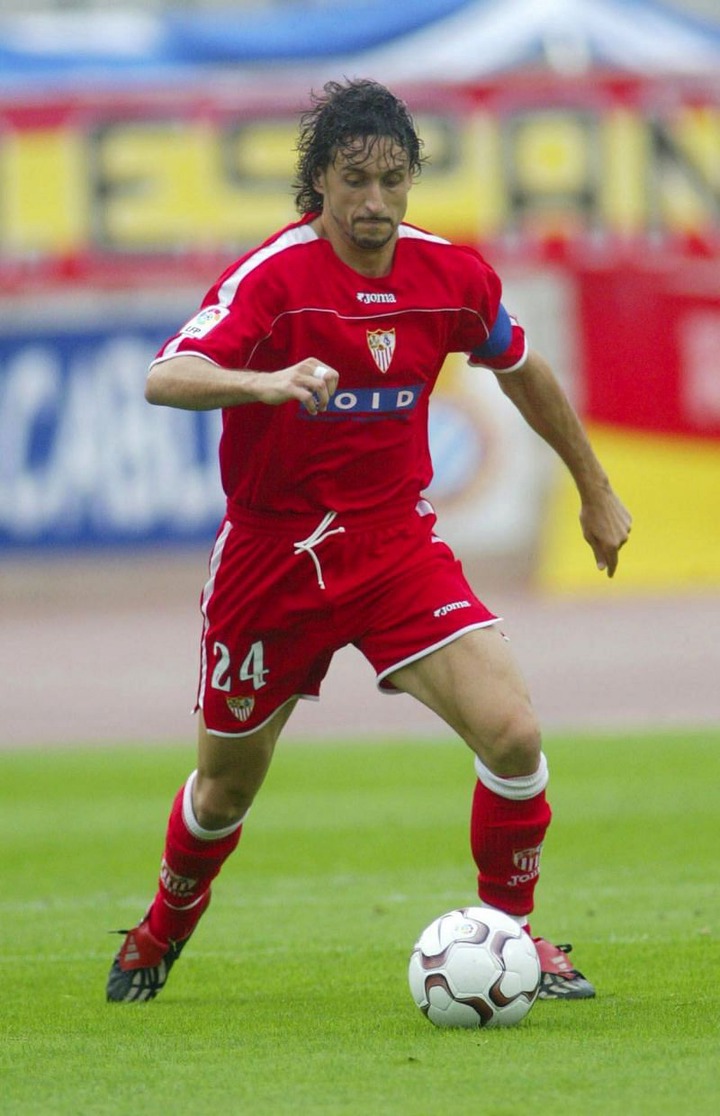 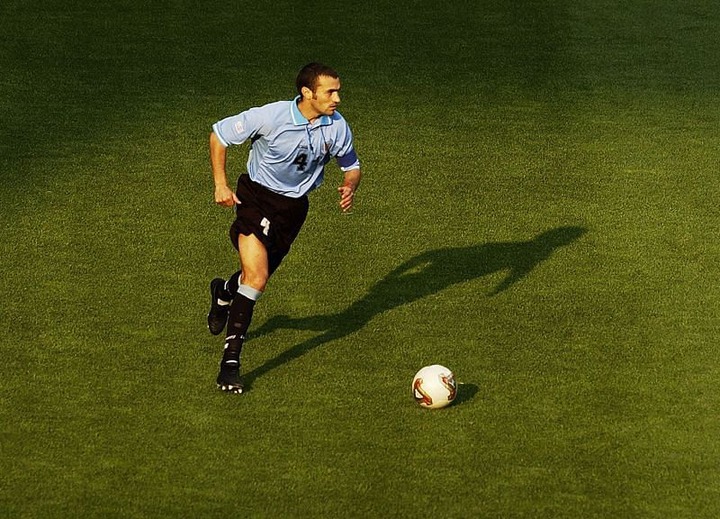 4: Alexis Rauno Delgaldo(22 red cards) : He is playing for Racing Santander, he also played for Besiktas in Turkey. The defender has been sent off 22 times. 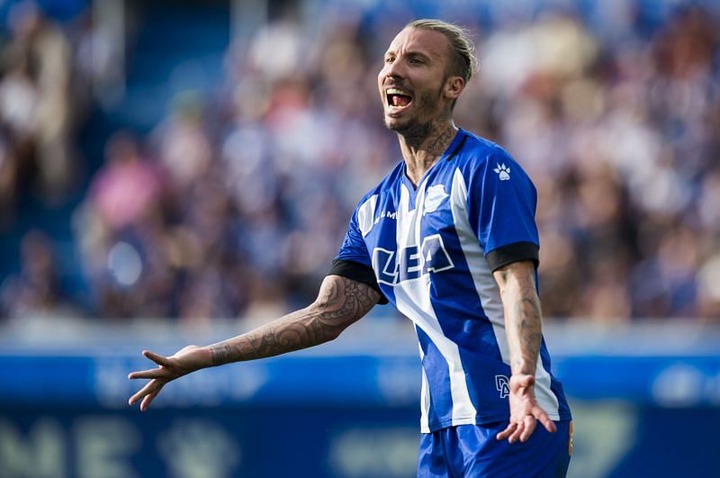 3: Cyril Rool(25 red cards) : Cyril Rool was known as a rough player who always collects cards during matches. He played in French league and he was sent off 25 times during his career. 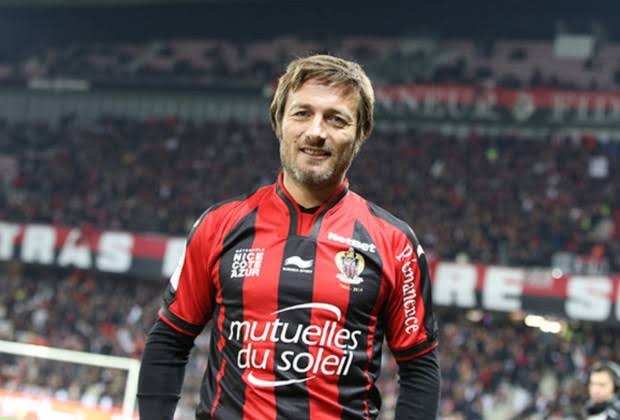 2: Sergio Ramos (26 red cards) : Sergio Ramos had a fantastic career in Real Madrid were he scored the most goals as a defender. He is one of the best defenders the world have seen and he is also a very tough one who has already collected 26 red cards in his career. He is currently a Paris Saint German player. 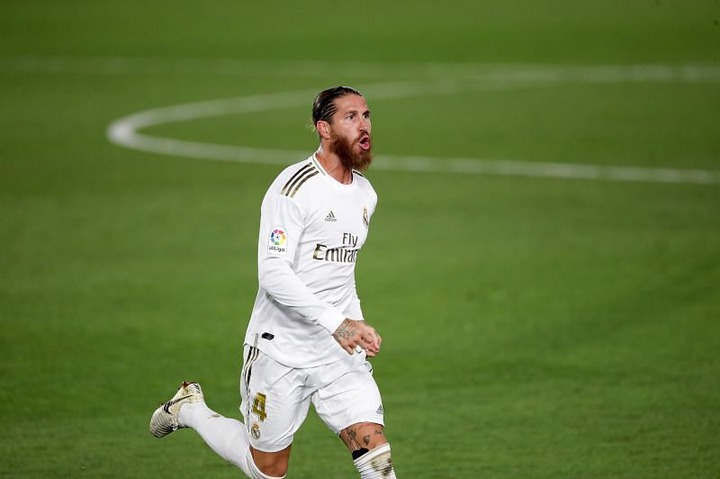 1: Gerardo Bedoya (46red cards) : Gerardo Bedoya is the master of red cards, he played for the Colombian international team. Gerard Bedoya had a nickname during his career ' the beast' and that really shows how cruel he was as a defender. He is the player with most red cards in football history. 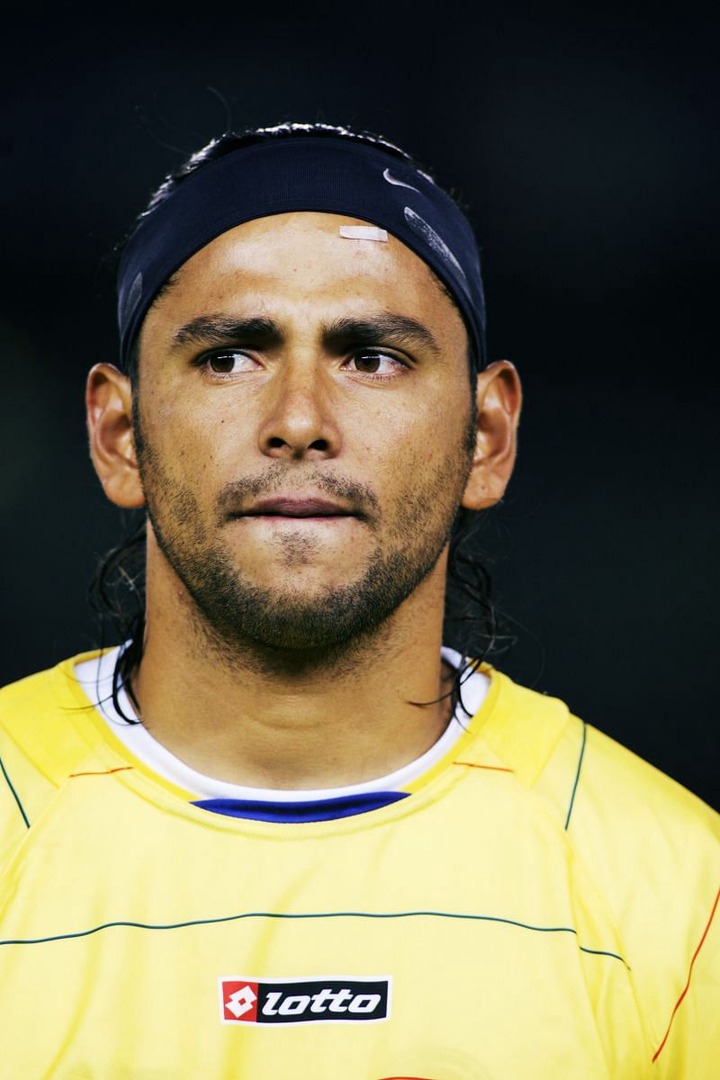