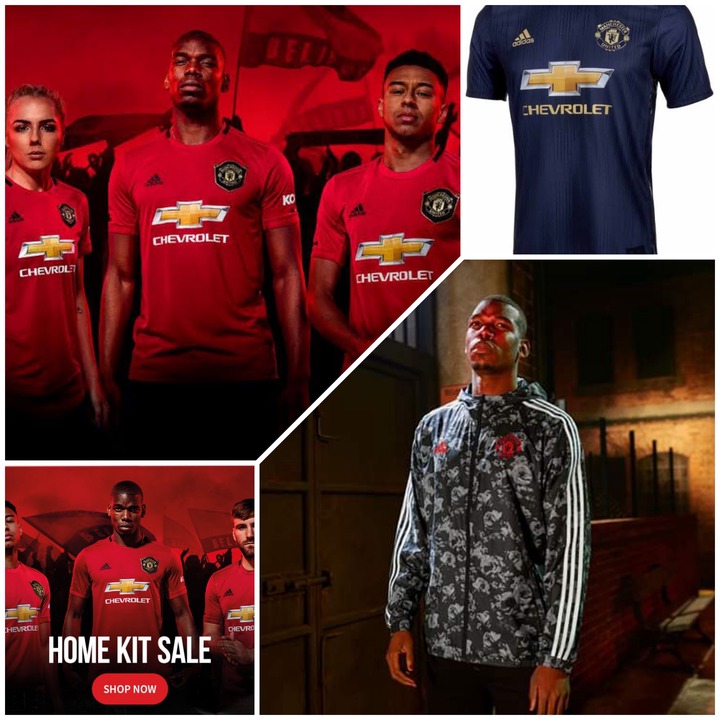 Adidas are the current sponsors of Manchester united's kit and the deal is worth a whole sum of €75m a year. However, a condition is placed on this deal and it entails that the red devils would not miss out in playing in the champions league competition for two consecutive seasons and if that happens, €25m will be slashed from the deal. Manutd are currently in the Europa league competition because of their inability to qualify for UCL next season and if they dont make it to the UCL next season,Adidas will pay them €50m out of €75m which is a loss of €25m. The red devils on the other hand are trying harder to make ends meet. They almost clinched the 3rd spot on Monday against Southampton but Michael Obafemi's late goal shattered the whole expectation. Making top four is still possible for United as the likes of Leicester city and Chelsea FC have tougher matches than them. Chelsea will still play Liverpool and Wolves while Leicester city will be playing Tottenham and Manutd. 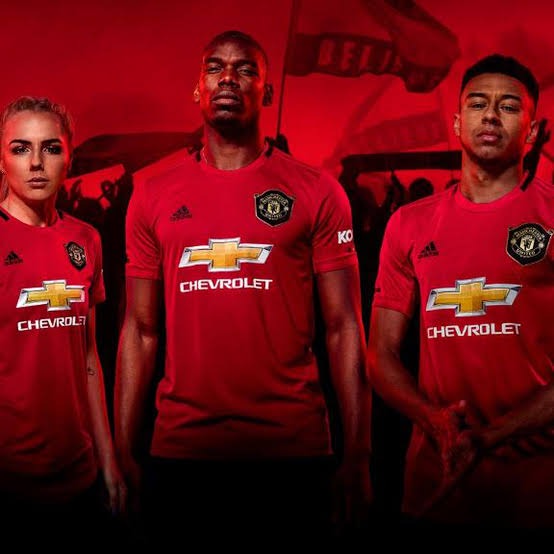 The Norwegian coach Ole Gunner Solskjaer has been making progress at the team following his 17 unbeaten record. Manutd have been in an unbeaten run since the entrance of Bruno Fernandes and Odion Ighalo in the club. The combination of Paul pogba and Bruno Fernandes has been superb owing to their great creativity and experience in the game of midfield. Mason Greenwood have also been performing so perfect in the front joined with Martial and Rashford's effort. I think Manutd are in pole position to qualify over Leicester city if only they could win Brendan Rodgers' men at king power stadium andvthat will probably be the last match of Premier league for the two teams. 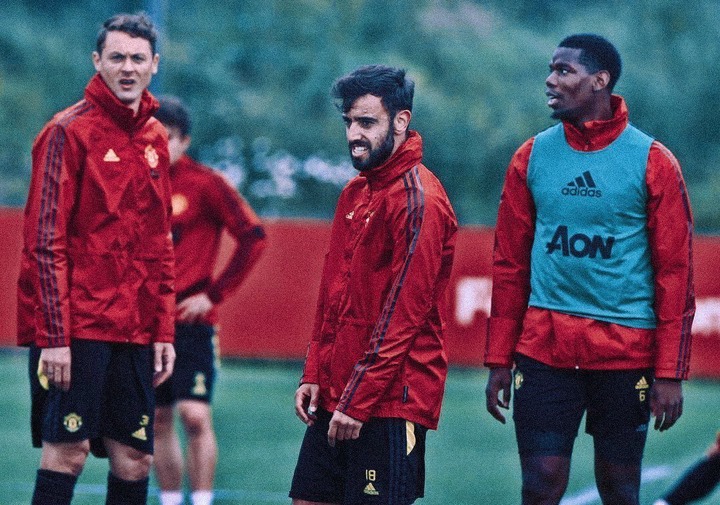