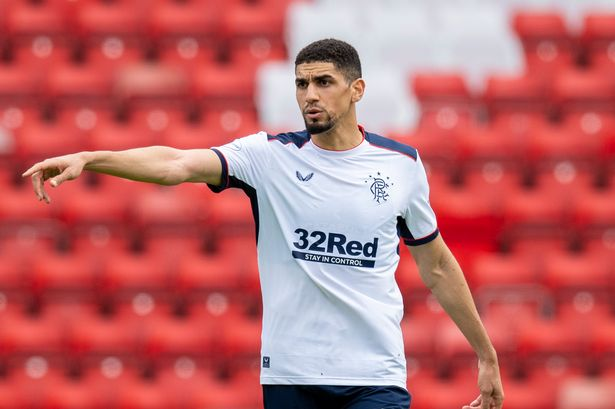 Super Eagles of Nigeria defender Leon Balogun was outstanding for Glasgow Rangers football club on Thursday night, as he scored his first ever UEFA Europa League goal in their 2-0 victory over Brondly FC. 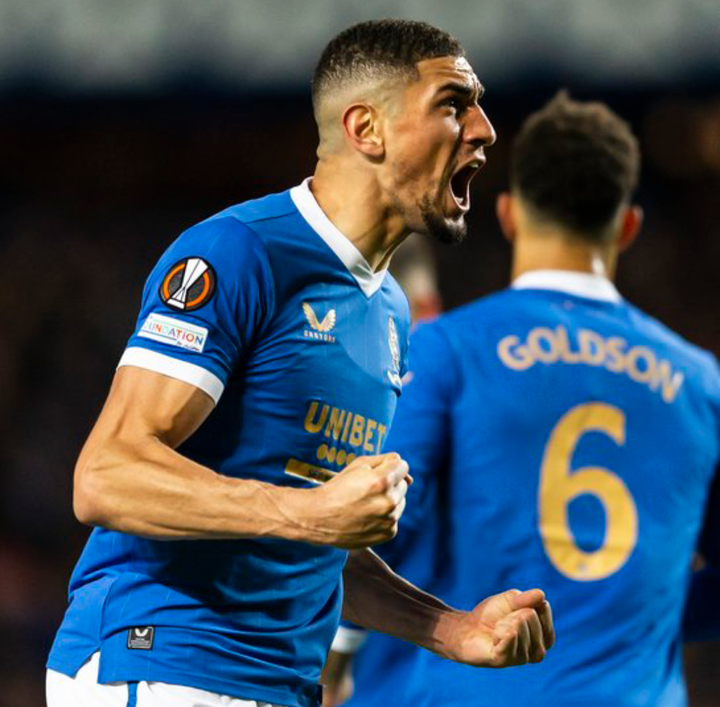 The former Mainz 05 football club star has been superb for Steven Gerrard led team since the beginning of the season, and he was able to impress again.

The Nigerian international was given another starting role in his team's defence line, following his outstanding performance in their previous matches and he was able to play a vital role in his team's first victory of the competition. 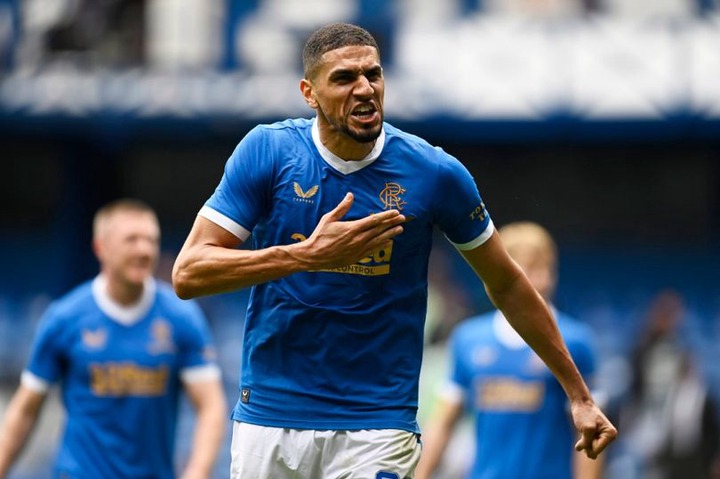 Leon Balogun has not been able to score a goal for Glasgow Rangers football club since joining them on a free transfer from English Premier League side Brighton and Hove Albion FC last season, and he was able to find the back of the net against the Danish Superliga side.

The 33 years old scored his first international goal for Nigeria two weeks ago in their 2-0 away victory over Central Africa Republic national team and his goal against Brondly FC has now taken his goals to 2 in his last three matches for club and country. 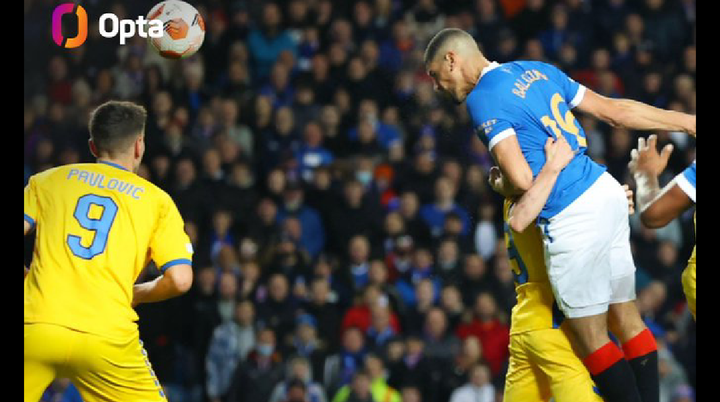 With Leon Balogun's first half goal for Glasgow Rangers football club, it means he has scored his first ever UEFA Europa League goal. 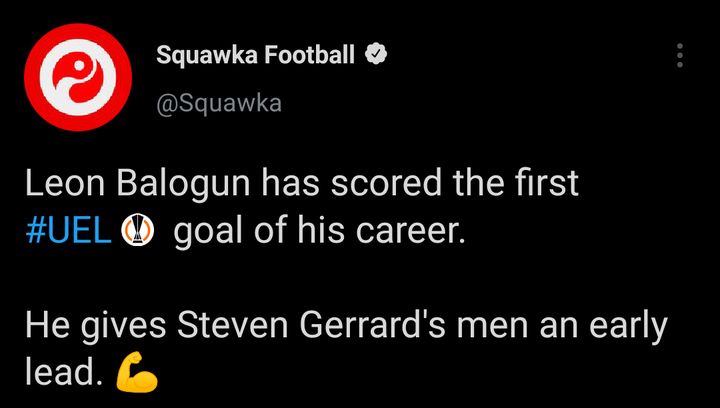 "Leon Balogun has scored his first ever Rangers FC goal. It's his first goal in any club competition since netting for Brighton against Crystal Palace in the Premier League back in December 2018." 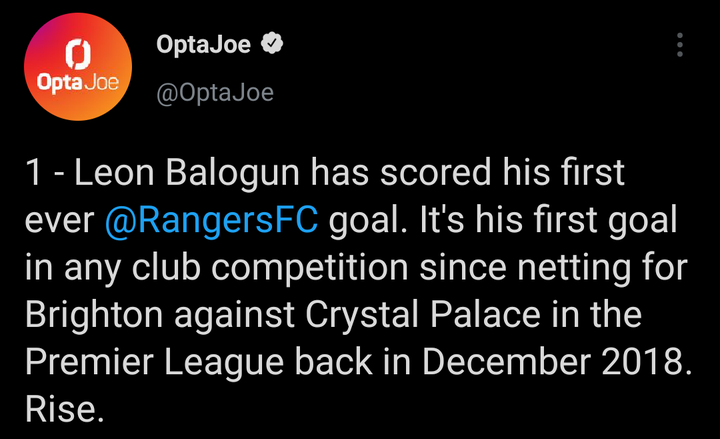 The Nigerian international will now be looking forward to building on his impressive performance for Glasgow Rangers football club when they play their next game this weekend.