By Sports_Plug (self media writer) | 10 months ago

There are so many "What-ifs" in Football, where we postulate how some situations can play out or at least deduce in some cases what the outcome of those situations might be. 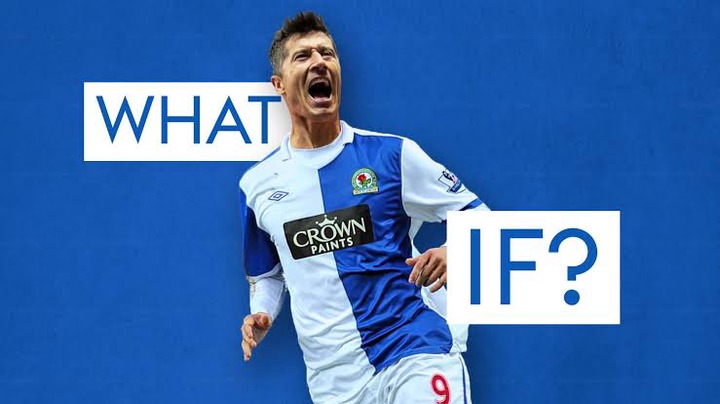 So in today's article, we shall examine some "what ifs" and you the readers will deduce the outcome of the situation down in the comments section.

(1) What if Robert Lewandowski had joined Blackburn Rovers instead of Borussia Dortmund?.

Back in April 2010, Robert Lewandowski almost signed for Blackburn Rovers but a natural event disrupted the transfer.

A huge ash cloud from an Icelandic volcano grounded all flights across Europe.

Also, Lech Poznan asked for £4M which the English club wasn't willing to pay. Dortmund was willing to pay his transfer fee and Lewandowski signed for them. 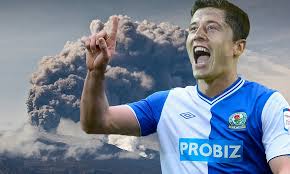 (2) What if Roberto Carlos had Signed for Chelsea?

Back when Roman Abramovich just aquired Chelsea, there was no limits to his spending because back then the Financial Fair Play (FFP) hasn't been invented yet. Buy despite the money spent on big names and the flair of Jose Mourinho something was missing, the team lacked a left back. Mourinho converted William Gallas and it worked but only for a short time as the player himself wasn't keen on playing as a left back.

Chelsea wanted to sign a left back and one of the big names mooted was Roberto Carlos, who they tried to sign twice. The first attempt fell through as Real Madrid didn't get the fax confirming the transfer and the second time, there was trouble with the Lawyers at the last minute.

Fernerbache, who has been interested in him for a long time swooped in and the player signed for them. 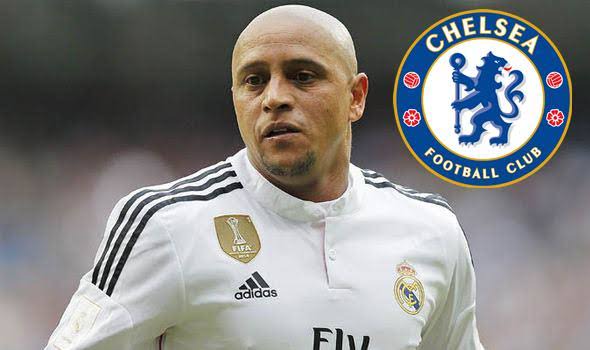 (3) What if Diego Maradona's 'Hand of God' Goal was disallowed?

It's not gain-saying to say Diego Armando Maradona is one of the greatest football players to ever grace a football field.

But in the 1986 World Cup in a match against English, he scored two goals with the first goal dubbed the "Hand of God" goal.

He scored the goal early in the second half by deflecting the ball past England goalkeeper Peter Shilton with his hand.

If the goal was disallowed, would England have won the match or would Maradona have found a way to Unlock the England defence? 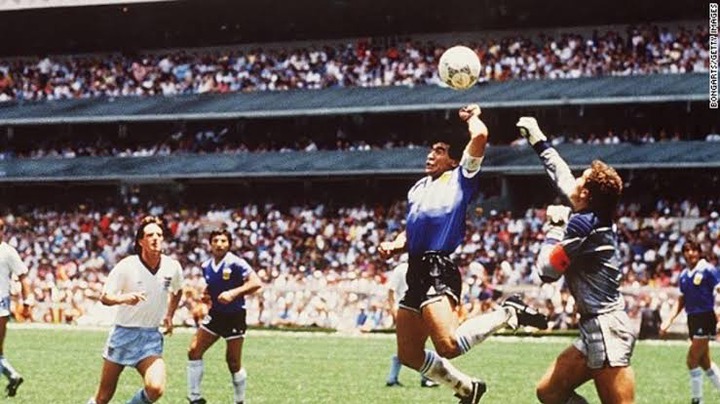 Content created and supplied by: Sports_Plug (via Opera News )