If you've ever seen a game of Markus Anfang's, you can't help but notice his slight "Countertenor" voice ringing around the pitch. Directing players, coaching, expressing his displeasure or the opposite, and, most importantly, conducting the game in his own style. 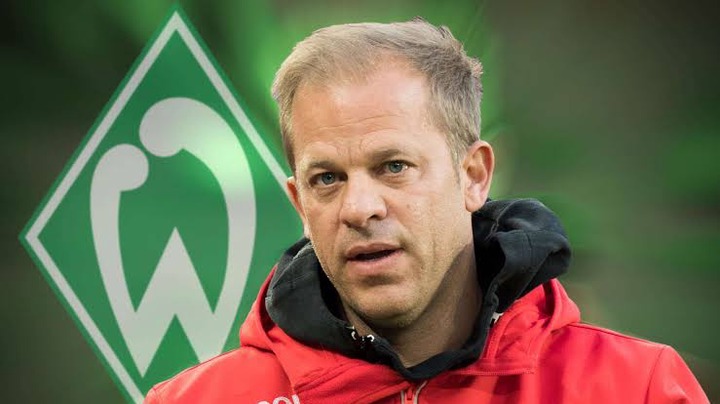 I was able to catch some of his games under the banners of Holstein Kiel, Köln, and, of course, Darmstadt before newcomer to the 2. Bundesliga 'Werder Bremen' appointed him as their new Head Coach in an attempt to guide them back into the top tier of German football.

Before every game, you can find him having a friendly chat, a laugh, and maybe even a pat on the back with his opposing coach, as he appears to be friends with every coach in the league (except Köln).

Anfang used to be a player before transitioning to coaching. Anfang, who is originally from Köln, began his career as a Defensive Midfielder for Bayer Leverkusen's youth team before progressing to the senior team. This began a 16-year career in a variety of clubs, including Düsseldorf and Kaiserslautern. I wouldn't call him a "Journeyman" because most of the clubs he played for in Germany and Austria were good at the time, but you get the picture of his career; he only made more than 50 appearances at one club once. 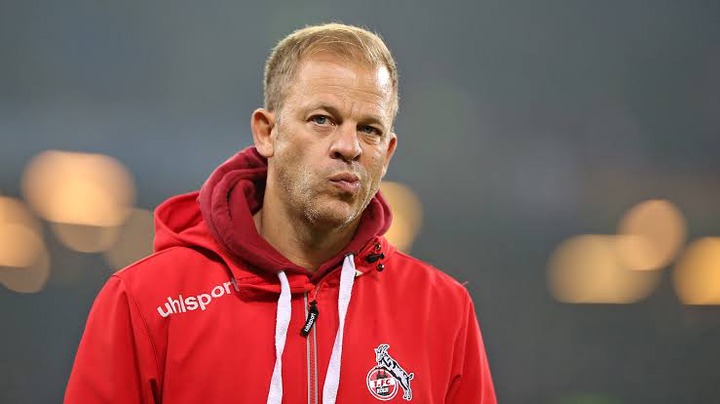 Anfang's style of play is characterized by dominance in possession and long ball circulations, with his preferred formation being a 4–1–4–1 that transforms into a 2–3–5 in attack. The goal is to take up all five lanes and overload their opponents' last line of defense.

The 2–3 structure, which he affectionately refers to as “Trapez” (trapezium), ensured that his teams would have efficient ball circulation because the players would be closer together.

This set of principles not only allowed him to have some of the best results in his clubs in his three years as a 2. BL head coach (this season is his fourth), but also helped some players develop into bigger talents.

Anfang's first senior headcoaching position was in the Holstein Kiel at 3.Liga, where he was appointed in August 2016 after only seven games into the season. Kiel was promoted after finishing second, just one point behind champions Duisburg. Not only was this impressive, given that they were not one of the favorite teams to advance, but he nearly repeated the feat the following season.

He almost made the Bundesliga with a newly promoted team, finishing third and putting himself in a relegation playoff against Wolfsburg. The sadly lost because the quality of Wolfsburg was too much for them, but it was not unnoticed. 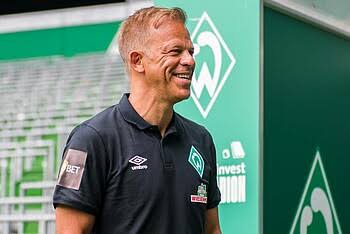 Aside from the obvious remarkable results, as Kiel's coach nearly took them from the third to the top tier of German football in two years, Anfang also implemented a tactical tweak by changing the positioning in his Trapez structure. Instead of central midfielders, he used inverted fullbacks to occupy the halfspaces next to the pivot player, allowing the central midfielders to push up into more dangerous areas of the pitch; he also experimented with this during his coaching tenure at Bayer Leverkusen. This was the first time in German modern football that inverted fullbacks were used.

Markus Anfang has established himself as the most innovative and tactically flexible Headcoach in the 2. Bundesliga in a relatively short period of time and in all of his senior coaching roles. 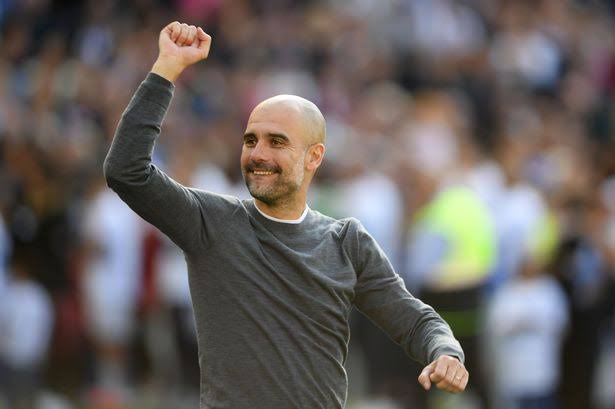 It's a trait we've only seen in managers like Pep Guardiola, who is equally capable of devising solutions and expanding his tactical knowledge while adhering to a possession-based, dominant, and appealing approach.