The UEFA Champions League is one of the most renowned club events in the world, and for many footballers, winning it is a wonderful experience. The UEFA European Championship, which is held on an international basis, is the same. Although winning both of these titles is an incredible and unforgettable experience that every player should have at least once in their lives. However, here are the five footballers who have won both the UEFA Champions League and the UEFA Cup in the same year. Jorginho has been an influential player of Chelsea's squad since his arrival in 2018. In midfield, his combination with N'Golo Kante has been a joy to see. Under Thomas Tuchel, the Italian had a fantastic season with Chelsea, as the club won the UEFA Champions League. It was the club's second Champions League trophy. Jorginho was also a part of Italy's remarkable triumph at Euro 2020 this summer. 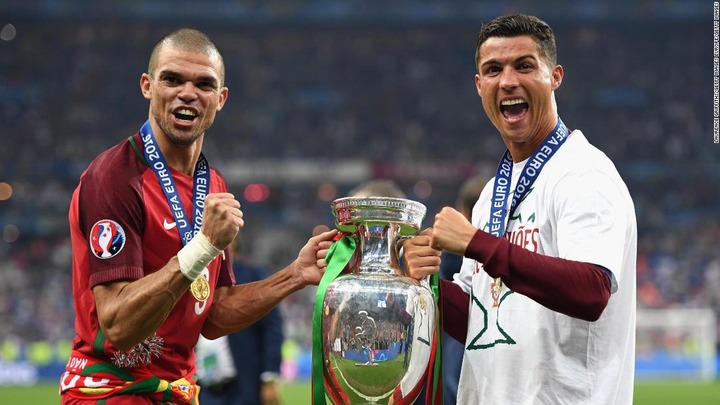 Pepe has been one of his era's best defenders. He was a key member of Zinedine Zidane's Real Madrid club that won many Champions League trophies. Only Cristiano Ronaldo and Pepe have ever won the UEFA Champions League, Euro Cup, Super Cup, and Nations League. 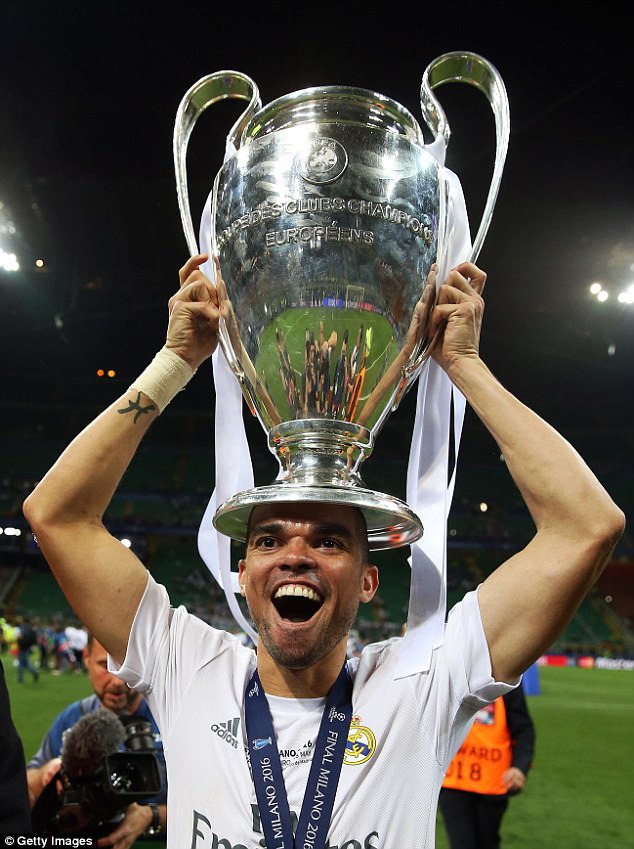 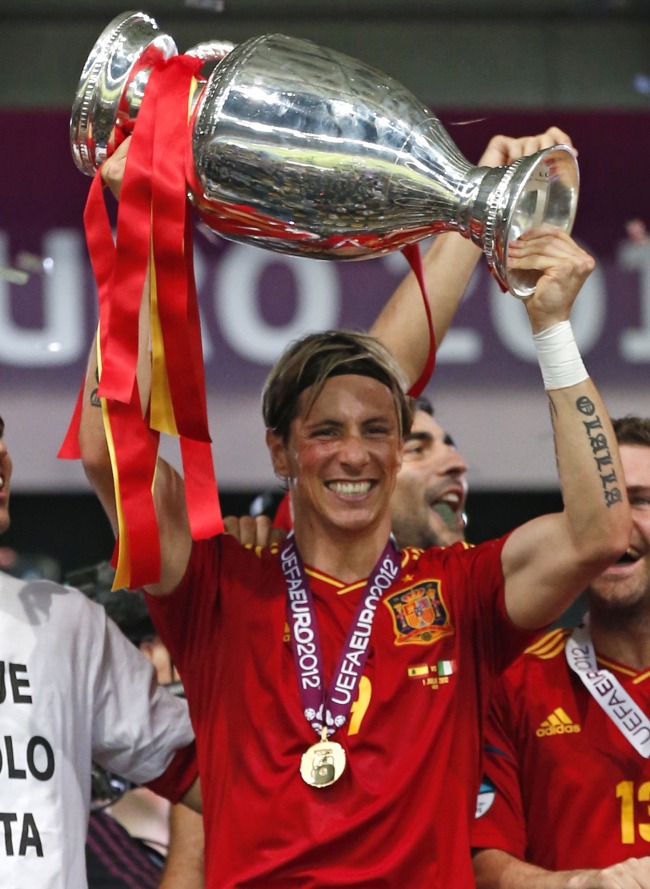 The runner-up in the 2015-16 Champions League was once one of the top forwards in the game. Before joining Liverpool in the summer of 2007, Fernando Torres was a star at Atletico Madrid. Torres was a threat for the Reds with his incredible footwork, shrewd dribbling, and incredible goal-scoring ability. Before joining Chelsea in 2011, the Spaniard scored 65 Premier League goals in 102 appearances for Liverpool. Torres struggled in front of goal with the Blues. Despite this, he won the Champions League in his first campaign with Chelsea and was a member of the Spanish team that won the Euro in 2012. 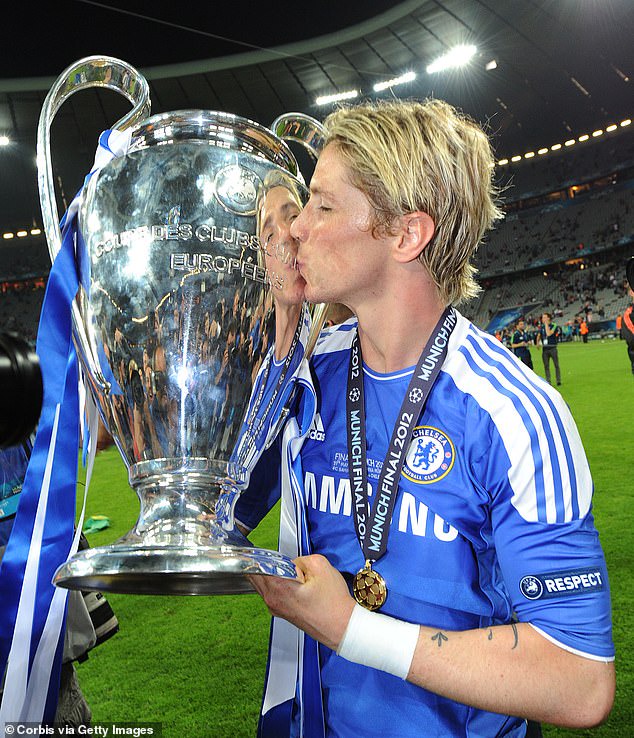 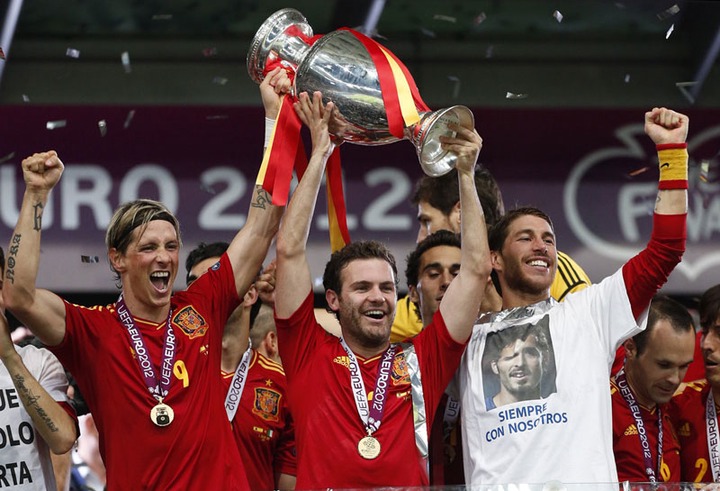 In the summer of 2011, the former Real Madrid youth player joined Chelsea. Mata was a key player for the Blues in his first season in the Premier League, providing 13 assists. In the same season, he and the London club won the Champions League. Mata was also a member of the Spain team that won the Euros in 2012, because to his outstanding performance. He is the only Spanish player to win the Champions League and Euros in the same year, along with Fernando Torres. 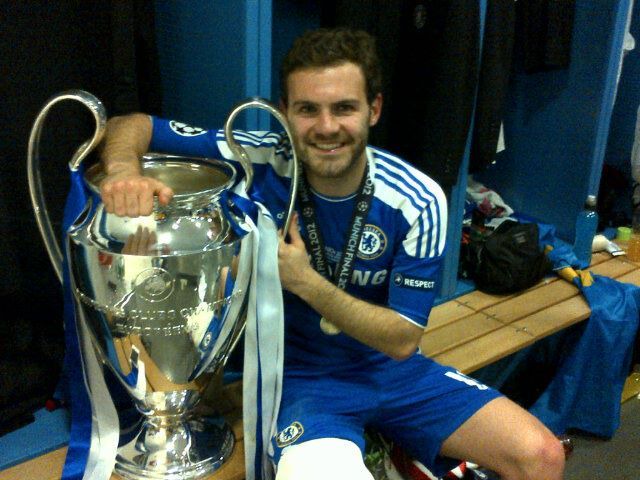 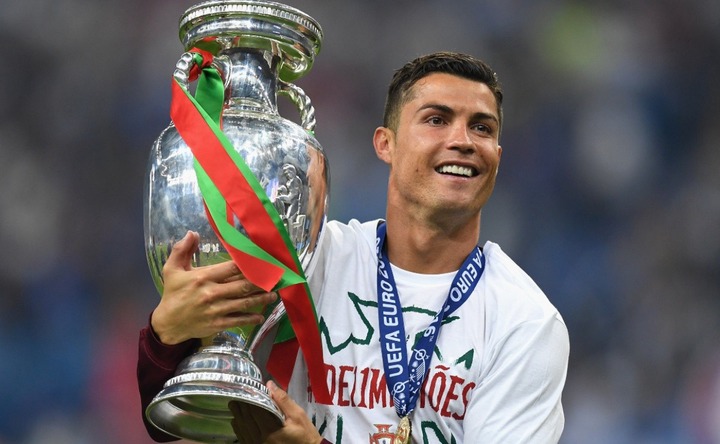 Cristiano Ronaldo has accomplished almost everything in his sporting career. Since his debut in the football world, the Portuguese has been a sensation. The Portuguese skipper captained his squad to Euro 2016 victory. Cristiano Ronaldo scored three goals in the event and was instrumental in the outcome. In the same year, he was a part of Real Madrid's Champions League victory. 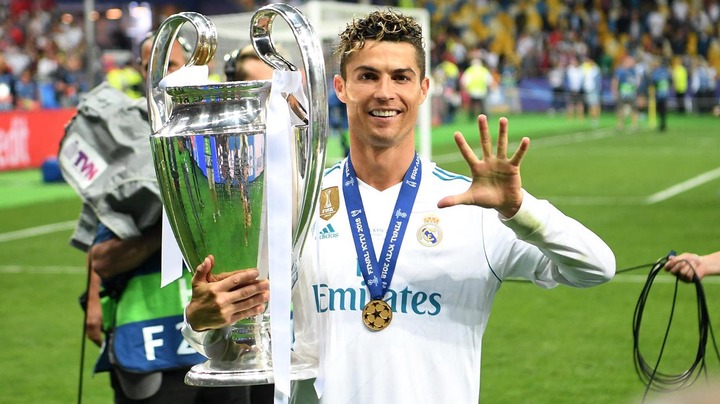