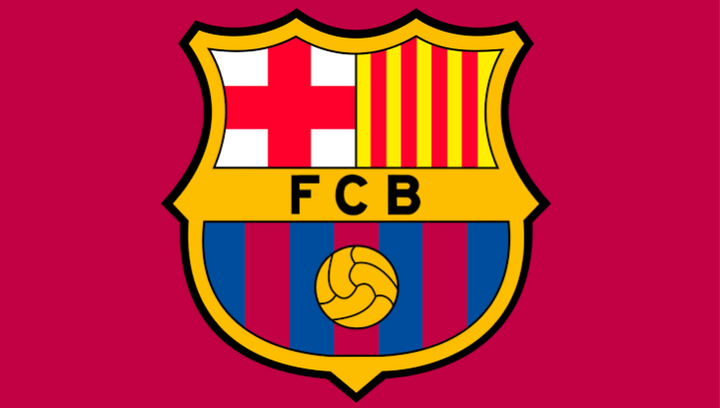 According to a report made known, Barcelona are said to be looking up to strengthen up their squad after a frustrating season, they have gotten, during this season. They are also looking up to improve their chances, of contesting for next season trophies, after being denied of La Liga cup this season. 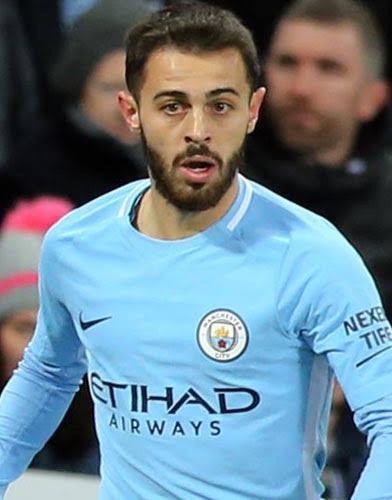 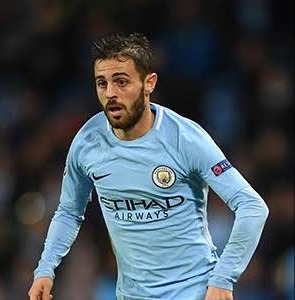 Barcelona have now gotten a eye on a wonderful and incredible midfielder from Portugal, who is known to be everything for his club Manchester City, at the moment. His sweet moments at his club, had said to have enticed the eye of the Barcelona coach Quique Setien, according to a report made known from Caught Offside. 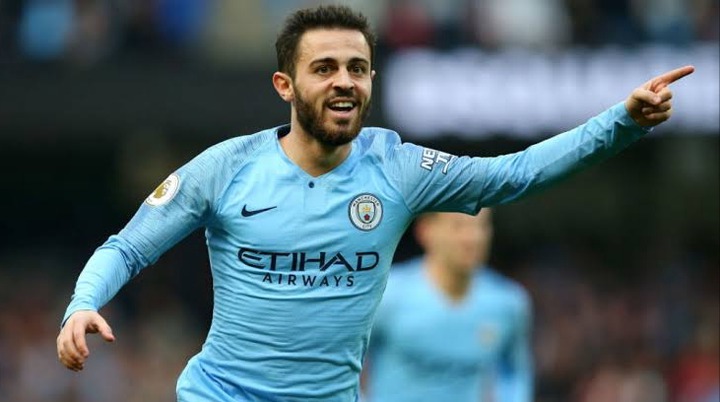 Bernardo Silva is a good and brilliant midfielder, who Manchester City are hoping to keep as their furniture midfielder, but unfortunately, Barcelona are looking up to complete a deal with him, according to a report from Caught Offside. 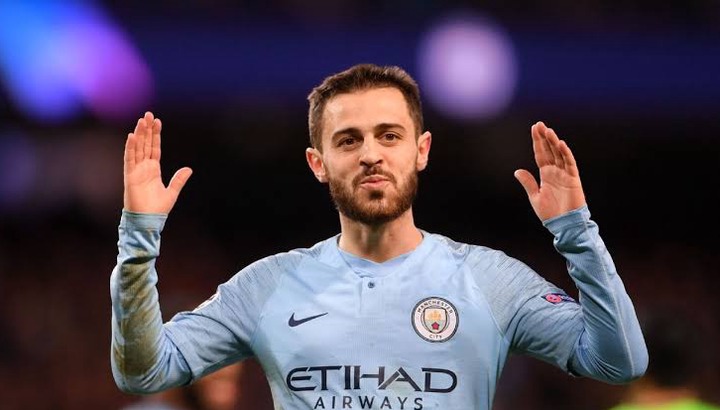 Barcelona will be completing a deal with him, at the end of the season, according to a report made known from Caught Offside. 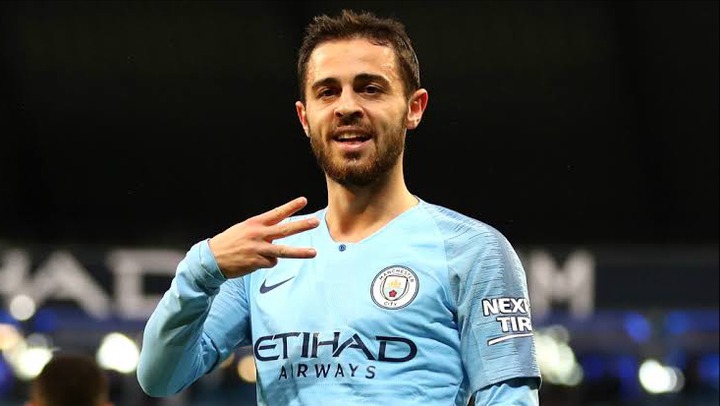 The Portuguese player is said to be known for his good and creative skills, his excellent performance for the club, which has soar him great among his teammates, and has helped the club in so many ways, by seeing the club to a greater level, at the moment, according to a report made known from Caught Offside. 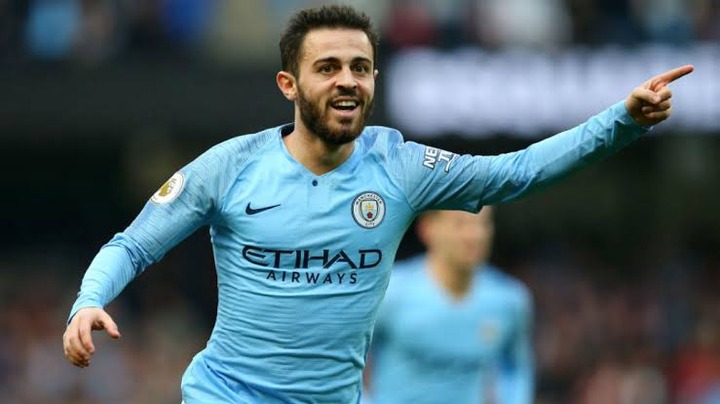 Barcelona had been reportedly seen to be making a move for the Portuguese midfielder, as Barcelona will be completing a deal with him, at the end of the season, according to a report, made known from Caught Offside.