Why Manchester United should be afraid of Chelsea

Manchester United play the premier league log leaders, Chelsea on Sunday at Stamford Bridge. The red devils have lost three of their last four games in the league. Since the departure Sir Alex Ferguson, Manchester United have not been the same again. They have failed able to win the league for seven seasons now and to crown it all, their Champions League performances have been nothing to write home about. 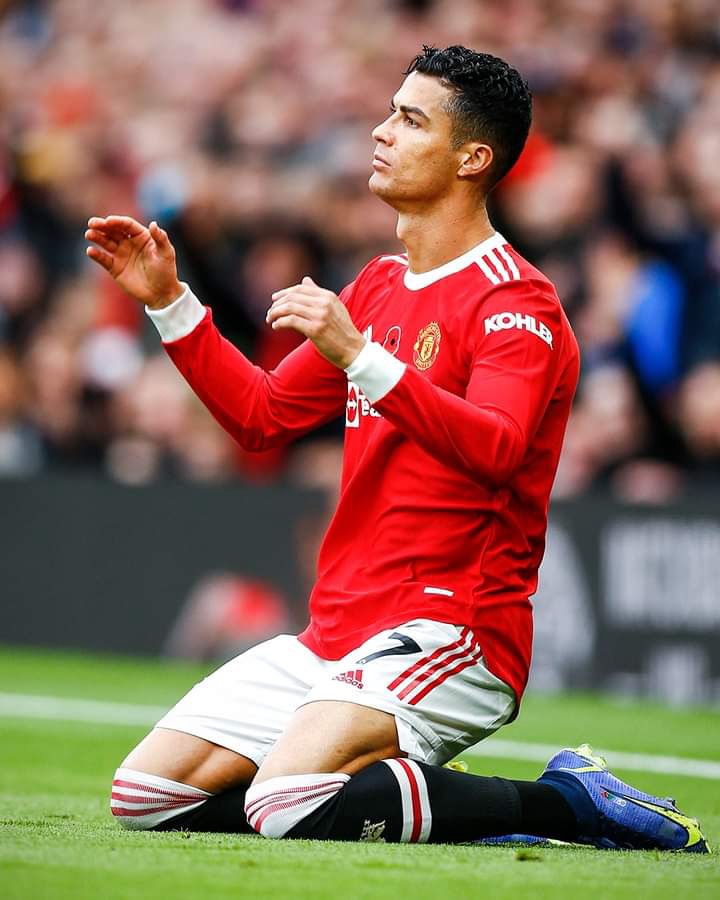 Chelsea, on the other hand, won their last premier league title in 2016 with Antonio Conte, the new Tottenham manager. They are currently the Champions of Europe and they are well on course of replicating last season's success. Though they also experienced turbulent times over the years, they have always managed to get themselves back on track and that's what they have done again. 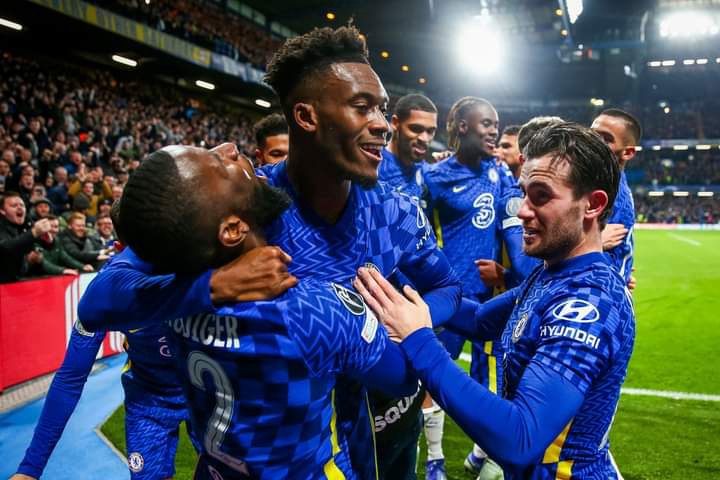 Chelsea are currently sitting in the top of the premier league standings and they have the best defense in the league. Manchester United, on the other hand,are currently 8th in the log following their 4:1 loss to Ranieri's Watford which led to the sacking of their former manager, Ole Gunner Solskjaer.

Manchester United should really be afraid of Thomas Tuchel's Chelsea because the team is one of the best in the club's history. Defensively, they have managed to keep 36 clean sheets in 61 games - a staggering record! They also have the best midfielders in the world who take over the middle part of the pitch and they have deadly attackers too. 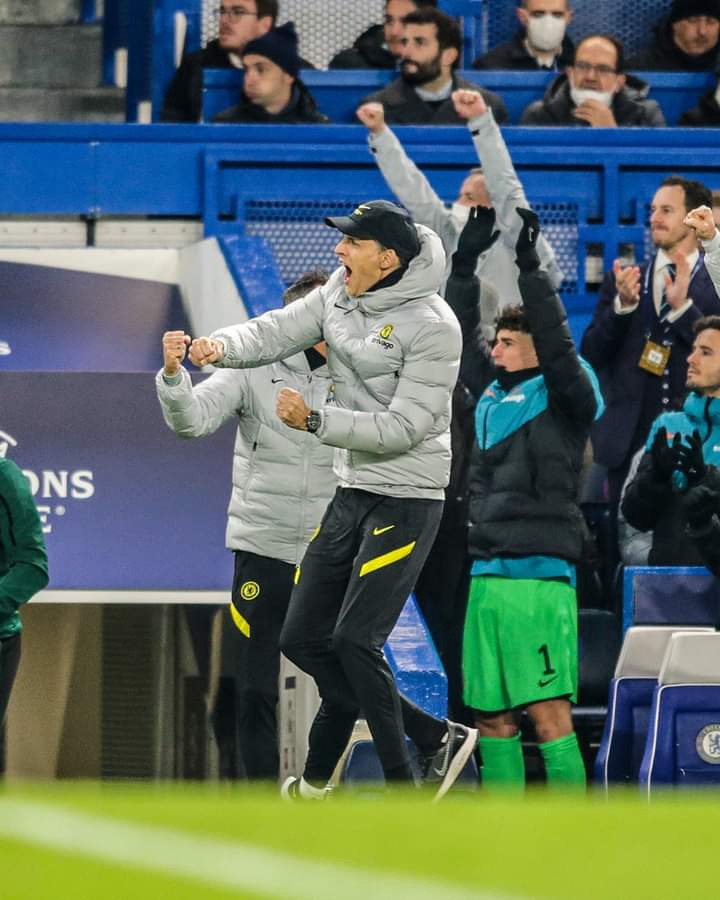 However, the most intimidating fact about Chelsea is that they field 9 strikers out of 11 players. Here is what we mean: their defenders are good goalscorers (Rudiger and Silva with their heads and James and Chilwell with their feet), their midfielders except Jorginho can shoot from any angle and their strikers, of course, are also dangerous in front of goal. This makes Chelsea a difficult team to play against. 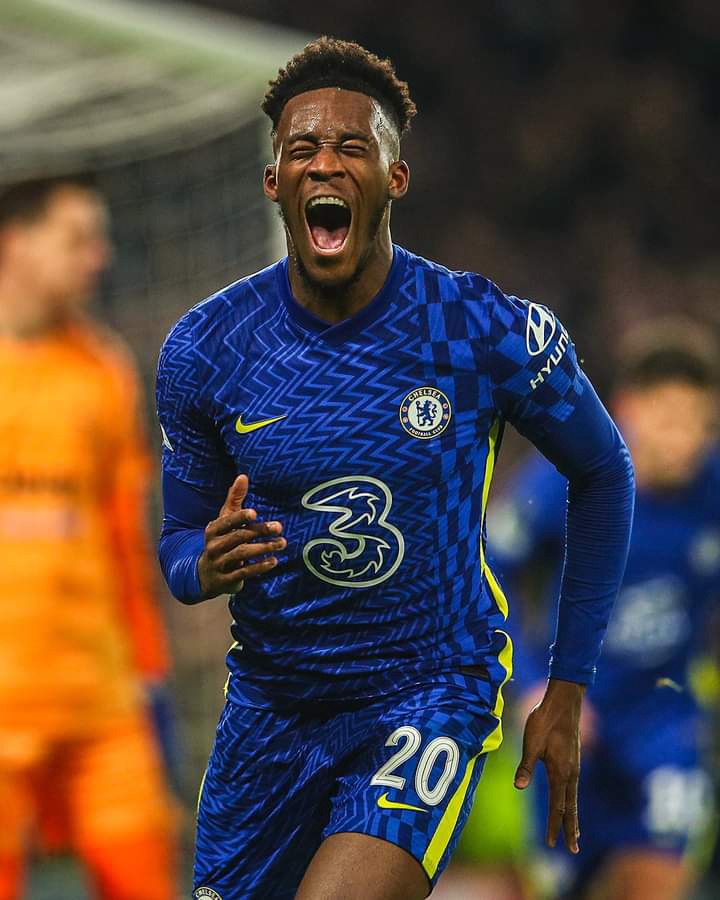 We will see how the red devils will approach the game. We wish both teams good luck!