The battle between Tyson Fury and Deontay Wilder has finally come to an end with a crushing defeat for the bronze bomber, it was truly an amazing and sensational match to see them finally clash after months of bantering and insults. And when they met in the ring it came down to their respective skills and Tyson showed the world why he deserves to called the greatest heavyweight of this decade. 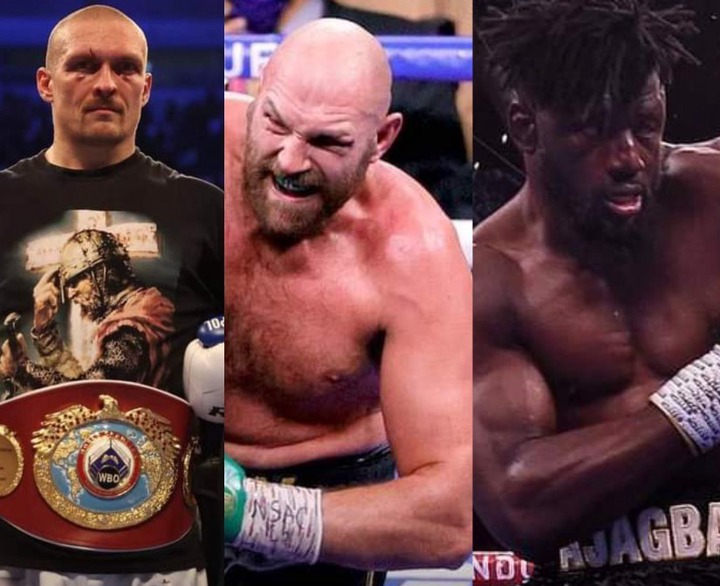 After numerous arguments on which one of them is better as they fought with each other three different types and Fury beating Deontay wilder twice, it proves that there is not a lot of heavyweights out there that can match up to Tyson Fury. But there are 2 of them who may be able to put Fury in his place. And they are; 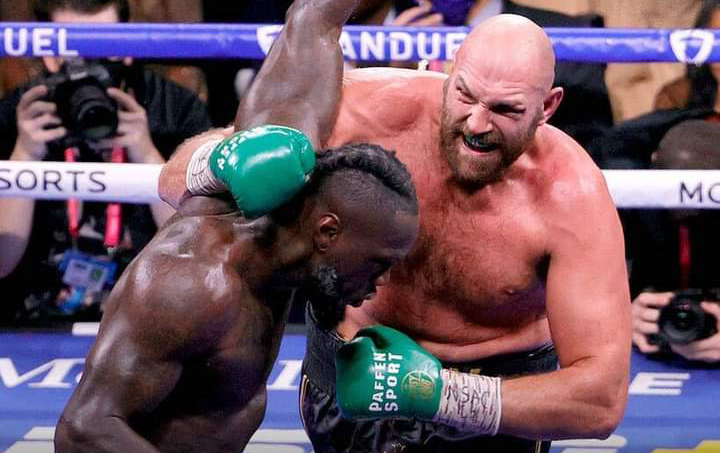 The Ukrainian boxer is one of the best technical boxers in the heavyweight division currently arguably even better than Tyson Fury, as the man who relieved former unified heavyweight boxing champion Anthony Joshua of his titles, there is every possibility that Tyson may set his sights on him.

Tyson Fury's biggest weakness is his limited strength and speed, he utilizes his brain against athletically superior opponents but against someone whose strengths are his weakness he will probably lose. Recall, that Anthony Joshua lost to Oleksandr Usyk in terms of both speed, agility and footwork so in order for Fury to beat Usyk he needs to catch him first. 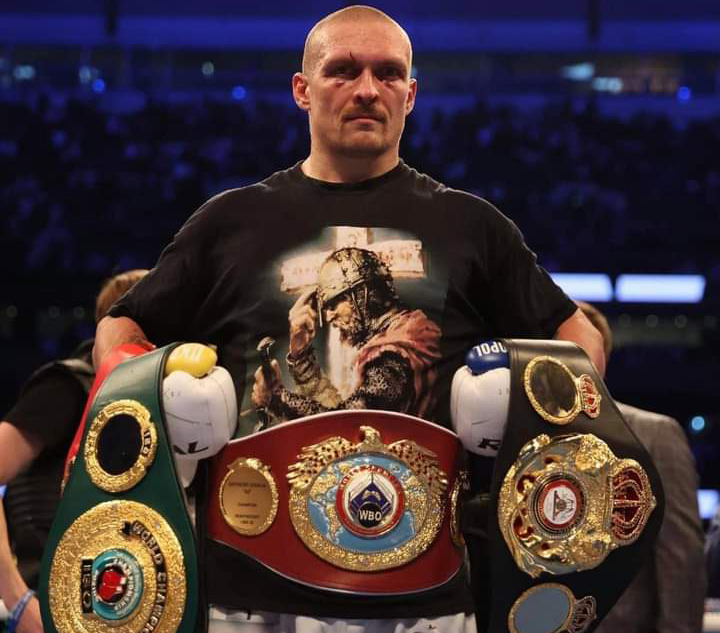 This is another heavyweight boxer who may give Tyson Fury a tough time in the ring and may even win. Ajagba's fighting style is more or less like Vladimir Klitschko in the sense he locks down his opponents with his great and powerful jab while setting them up with a devastating right hand. He has also sparred with Tyson Fury for this upcoming fight, and he was reported by BBC news to have said that his punches are harder than Fury's own. 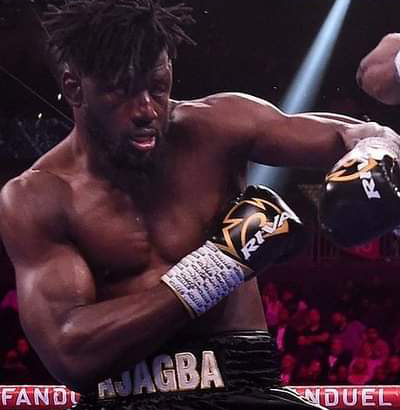 He was brought to train with Fury because he was said to have the same punching power as Deontay wilder, but Ajagba isn't just about power he also has good boxing fundamentals as well as adaptability and if given the chance he may be able to beat Fury.