By KlassicSports (self media writer) | 14 days ago

Liverpool is among the favorites to win the Premier League this season and they started their 2021-22 Premier League season amazingly after winning their first two games.

Well, after five more games, Liverpool is the only unbeaten team in the English top-flight this season despite facing some of the toughest clubs such as Chelsea and Manchester City. They have earned 15 points from seven games. 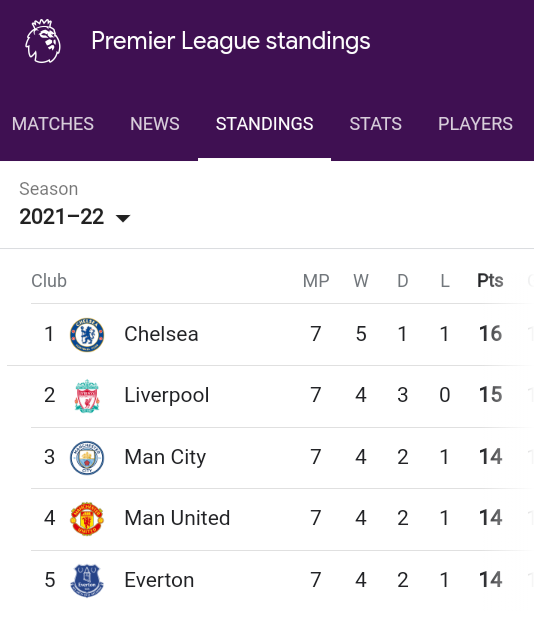 With this fine record set, the Reds look like one of the contenders for the league title this season.

With that, let's take five things Liverpool needs to do to win their second Premier League title in three years.

1. They need to win the big games against top EPL clubs like Chelsea, Manchester United, and Manchester City who are serious contenders for the title.

2. Jordan Henderson and his colleagues must struggle hard to step up their midfield. Also, Co players like Fabinho, Naby Keita, and Roberto Firmino need to raise their levels to keep Liverpool going in the right direction.

3. Liverpool needs to sign a decent attacker in January who will help them reinforce their attacking options. 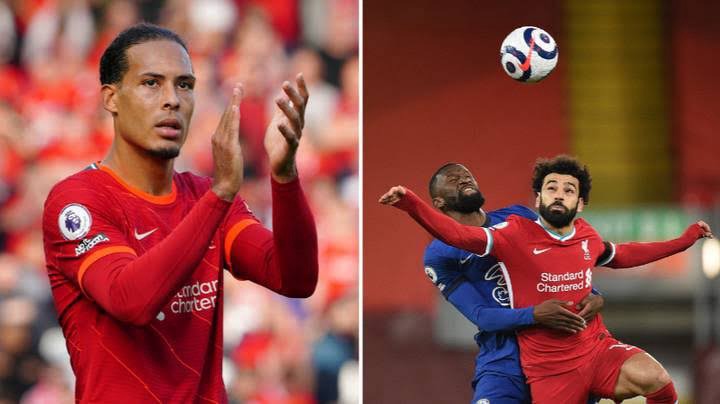 With Salah and Mane going for the African Cup in January and February, the January transfer presents the Reds a good opportunity to sign a new attacker to represent them.

5. Mohamed Salah is undoubtedly the best player in the Premier League right now which means that Klopp will have to find ways possible to keep him in good shape. 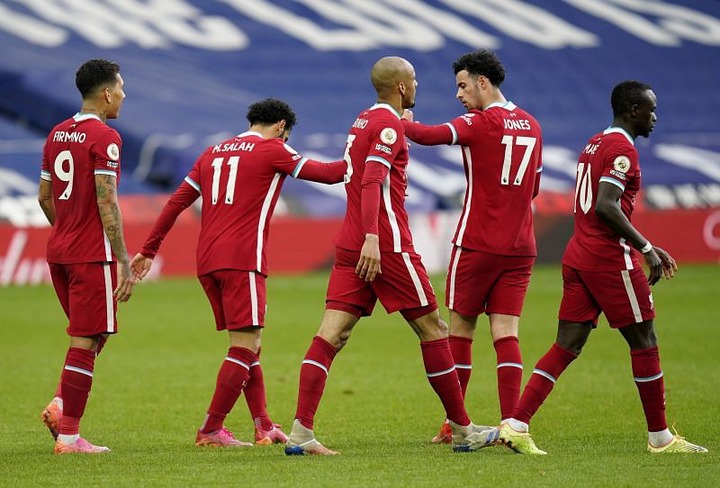 Once Liverpool does these five things listed above, they are sure to become EPL title contenders this season.