9 Football Records That May Be Difficult To Break

By AaronBuzo (self media writer) | 10 days ago

Over the years, many records have been set in football by some exceptional individuals, which could take a long time to be broken.

in this article we are going to look at nine of those records held by different footballers. 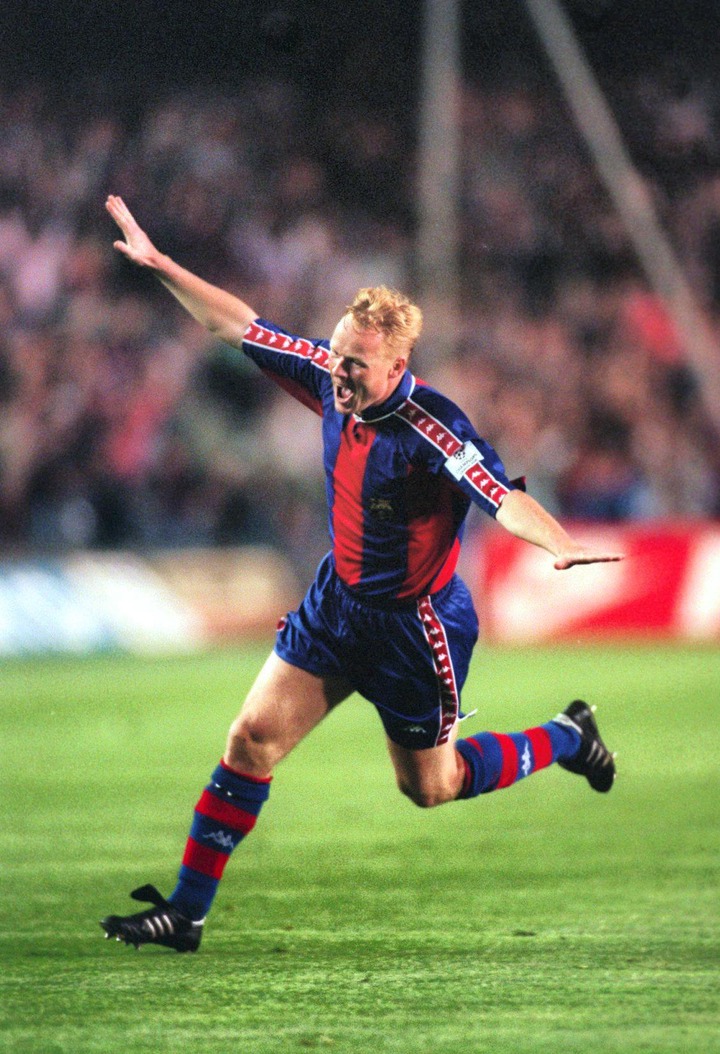 Barcelona coach Ronald Koeman holds the record for the defender with the most goals in football.

The Dutch manager scored 207 goals in 581 appearances during his career. 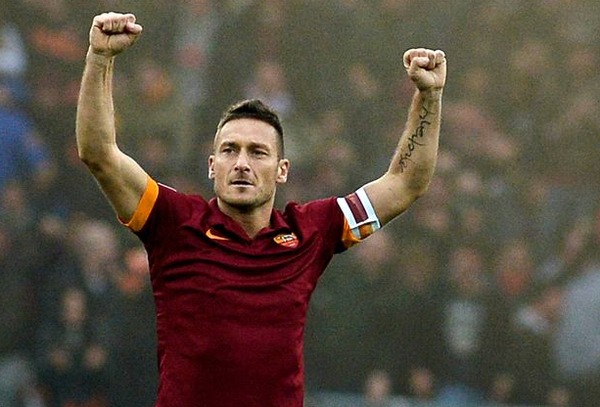 No footballer has has held the captain armband for a long time like Francesco Totti.

The former Italian footballer was captain at AS Roma for about 19 years. 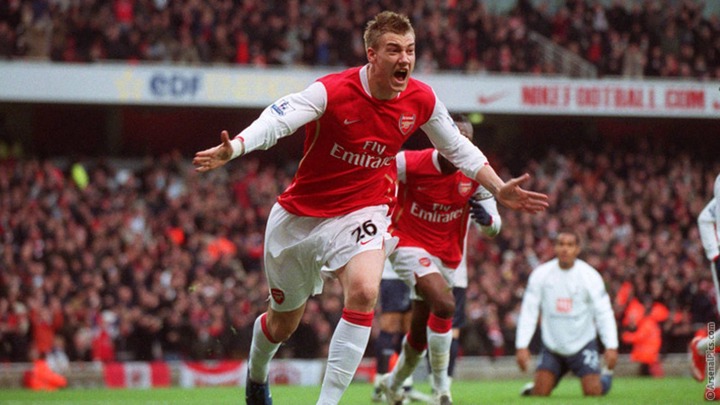 Niklas Bendtner holds the record for the fastest goal scored by a substitute in the English Premier League.

The Danish player came in for Emmanuel Eboue in the 76th minute in Arsenal's clash with Tottenham Hotspur in December 2007 and scored after just 1.8s. 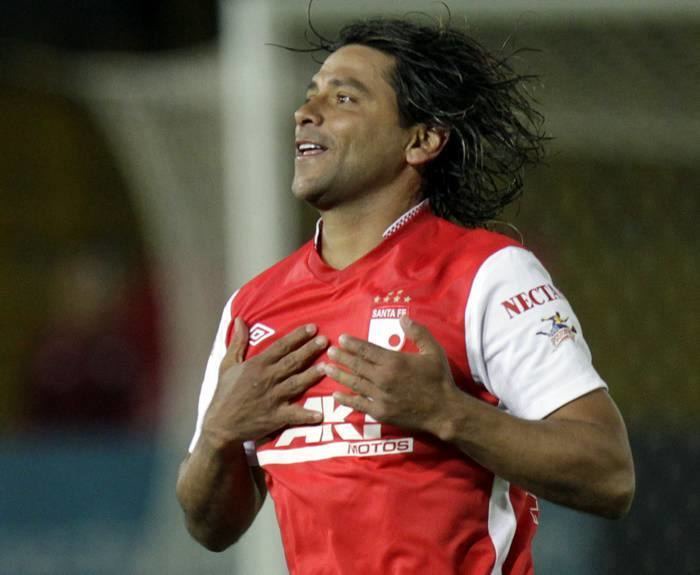 The retired Colombia player holds the record for the player with the most red cards in football history.

Nicknamed the "Beast", Bedoya has received a total of 46 red card in his career. 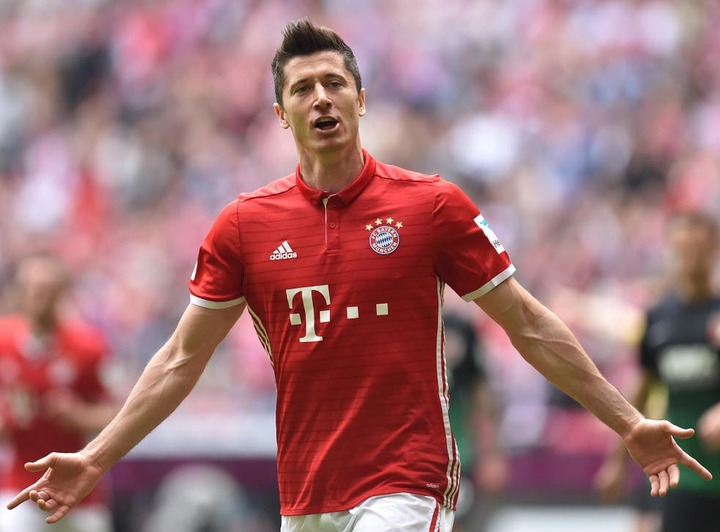 The Poland and Bayern Munich player holds the record for scoring the fastest five goals in the Bundesliga.

The striker came of the bench in Bayern's clash with Wolfsburg in 2015 and was able to find the back of the net five times in just nine minutes. 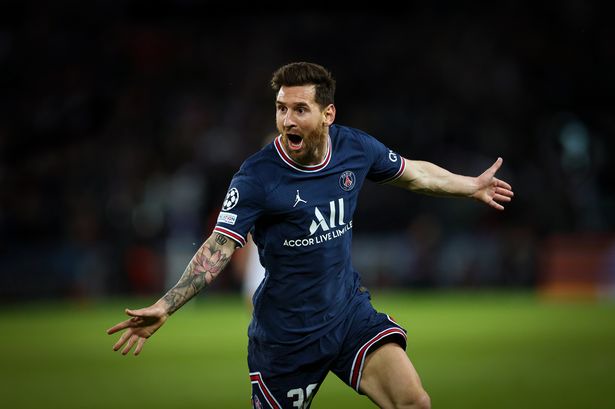 Lionel Messi holds the record for the player with the most goals in a single calendar year.

The Argentine found the back of the net 91 times in a single year back in 2012 beating Gerd Muller's record of 85 goals. 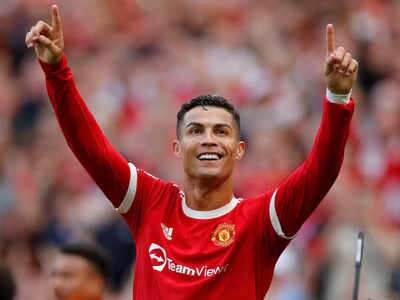 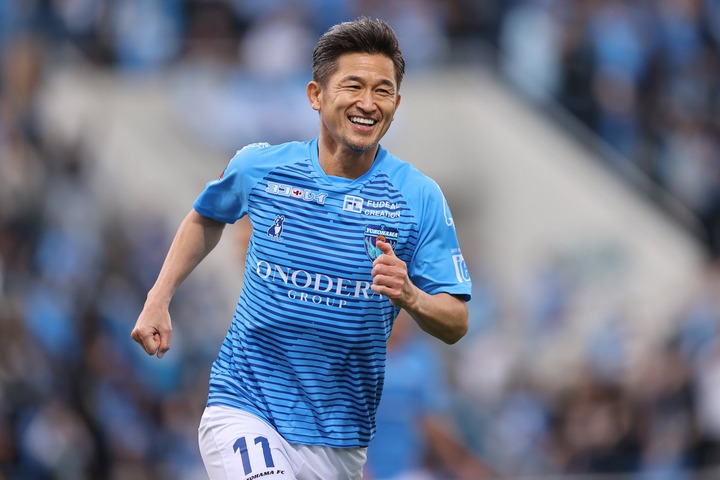 The player is 54 years old and recently his club Yokohama FC announced that he has extended his contract for another year. 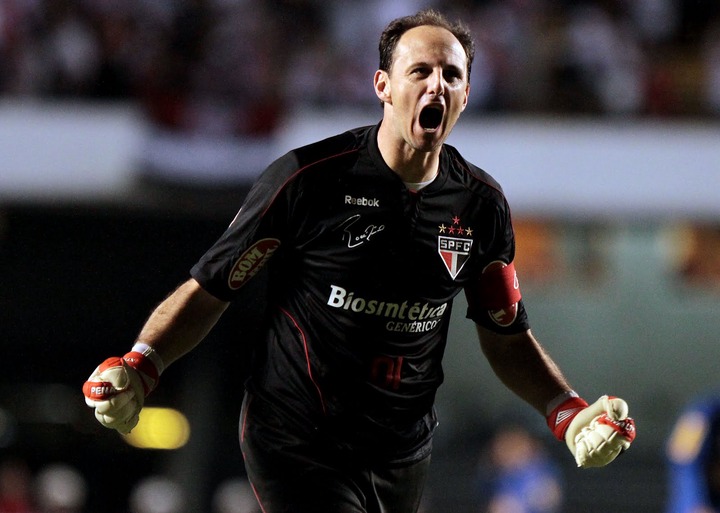 The former Brazil goalkeeper Rogerio Ceni was able to score a record 131 goals in his career as a goalkeeper, with most of his goals coming from Free Kicks and Penalties.