Newly Recruited Footballer Dies Some Hours Before He Was to leave Nigeria for Europe.

By Adegori22 (self media writer) | 4 months ago

The story of a 21-year-old Nigerian footballer who died recently has emerged. It was learned that the indigene of Anambra State was selected to travel to a country in Eastern Europe, where he was to be signed on, to start his professional football career. 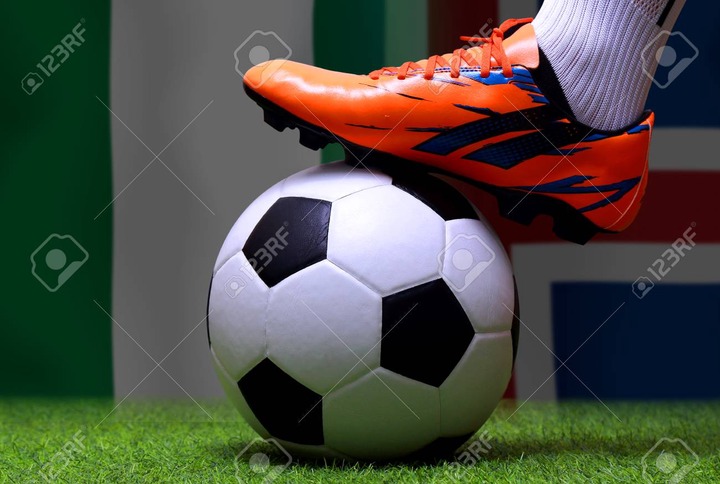 Death is often described as s debt that every human being must pay. A Nigerian football player, Okafor Kelechi, was selected alongside two of his football team members to travel abroad for an opportunity to professionally play the game of football. In an unfortunate twist of fate, Kelechi died few hours before his scheduled journey to Azerbaijan.

The Anambra-state born deceased sportsman started with Lion Heart Football Club domiciled in the Ayobo community of Lagos State, for three years. The football club was where he trained and honed his skills as a right full-back, and sometimes, he played as a central midfielder.

Narrating how Kelechi died, one of his teammates said, “the incident happened on the very day Kelechi and three others were supposed to travel to Europe. We had gone for training that day. He went for an aerial battle. On his way down, he lost balance and hit his head on the ground.

Speaking further, the teammate of the deceased added, “Immediately, the coaches administered first aid on him, trying to revive him. When it didn’t yield any result, they rushed him to the hospital. But he died on the way."

A private hospital in the area reportedly declared that Kelechi was brought in dead.

Kelechi's elder brother described the incident as unfortunate. He revealed that Kelechi's flight was scheduled for the evening, but he died before noon. The deceased will be buried on Saturday, the 4th of September 2021.