"Welcome to a super Sunday, it is Manchester United hosting Liverpool in the biggest match in Europe". That was one of the opening lines a commentator used in kicking off commentary in Sunday's match between Manchester United and Liverpool. A match that failed to produce the usual exciting and tensed atmosphere. It was more of a training for the Klopp led lads and they ran riot at the Theatre of dream and some fans blamed it on the coach. 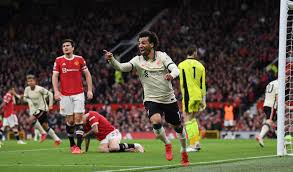 The Liverpool game started as usual with the normal high expectations from the supporters of the two clubs. Although Solskjaer's Manchester United has not won any game against Klopp led Liverpool in their previous 6 meetings (Liverpool won 3, Draw 3) still, only few persons expected the humiliation experienced by Manchester United in front of their home fans in a match that was worth more than the 3 points. 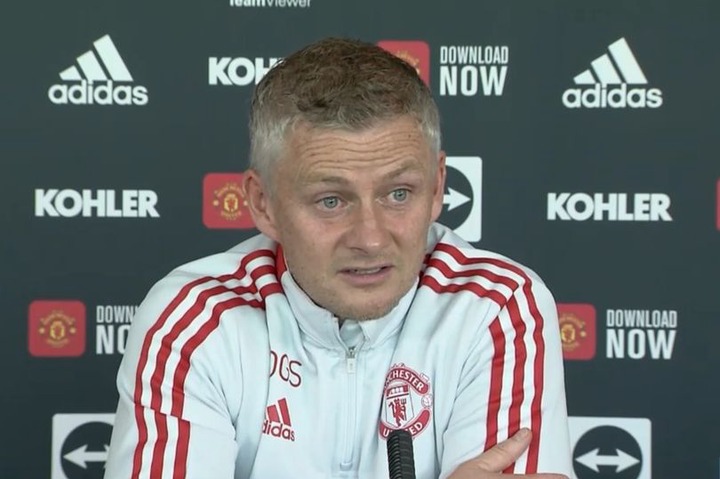 Recall that before the Liverpool match, Manchester United had three games without a win in the premier league. One of them was a 4:2 defeat at Leicester City. After the dramatic win against Atalanta in the Champions league some fans were optimistic that the team's run of form was turning for the best, hence the reason for the high expectations in the Sunday's game. 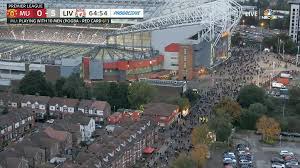 During the game many Manchester United fans were seen leaving the stadium as early as the 60th minute. Such exodus from the stadium showed that most of the supporters have lost hope in the team and since the entire team cannot be changed, the easiest to be changed is the team's coach. 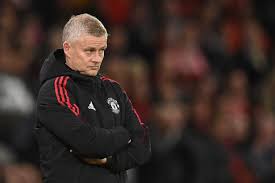 After suffering such humiliation in the hands of their arch rival, the call for the sack of the team's manager by the fans has increased and they are only waiting for what some believe is the inevitable; the sack of Ole Gunner Solskjaer. Ole has shown that he does not have what it takes to win trophies for Manchester United and if Conte and Zidane are available for employment, Manchester United board has to do the needful before it's too late for the club.