By Magneto (self media writer) | 2 months ago 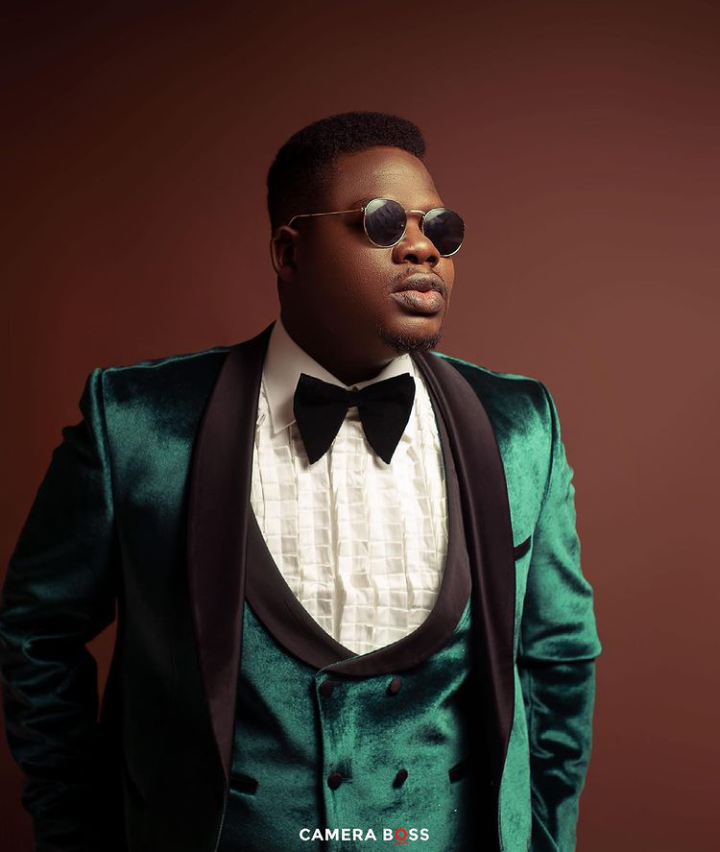 Mr. Macaroni popular Instagram comedian has come out to beg rival fans not to bant or mock Manchester United as they lost against Liverpool in today’s match. 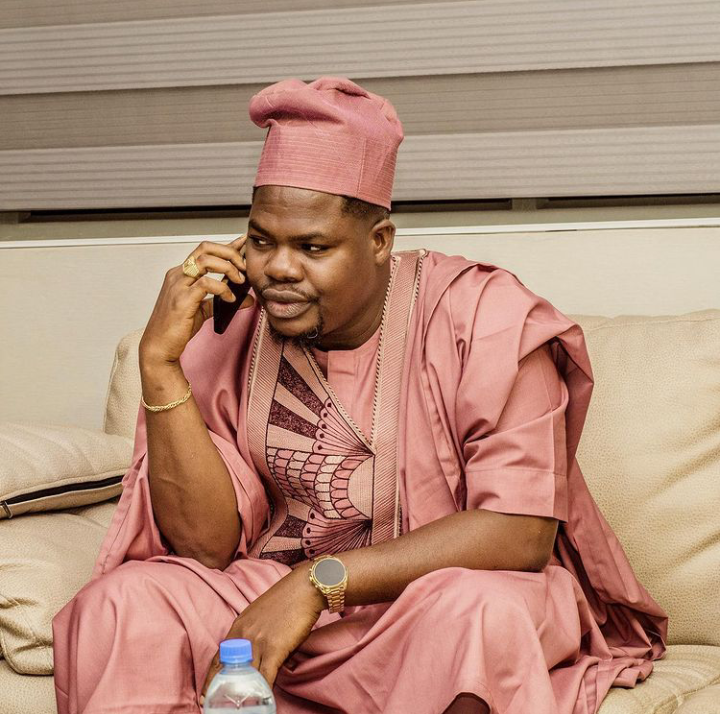 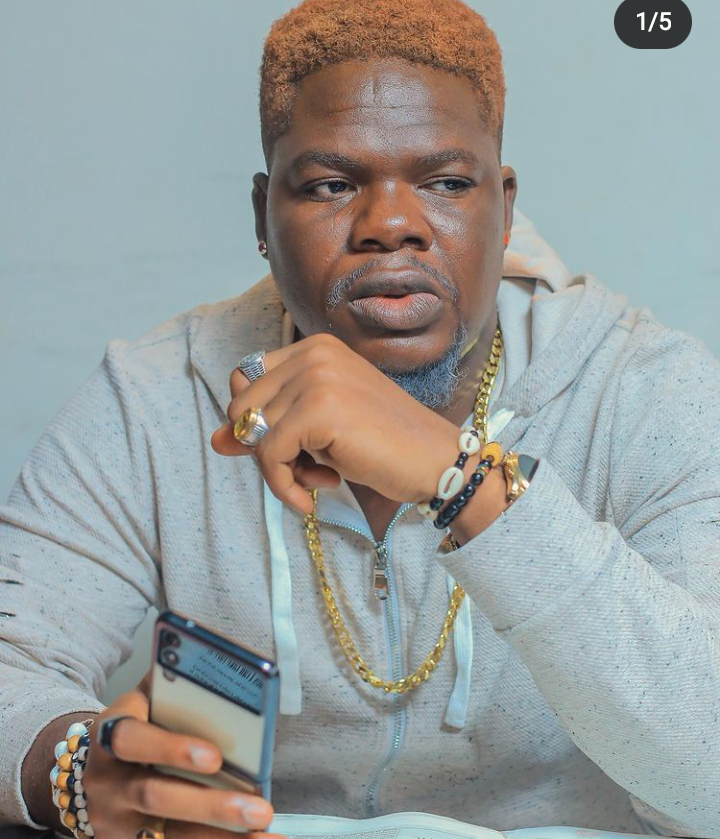 A lot of football rivals were seen mocking Manchester United as they experienced the biggest defeat this season. Apart from that, a lot of Manchester United fans have been asking for the sack of Ole Gunner, who many believe he is not a competent coach for the club. 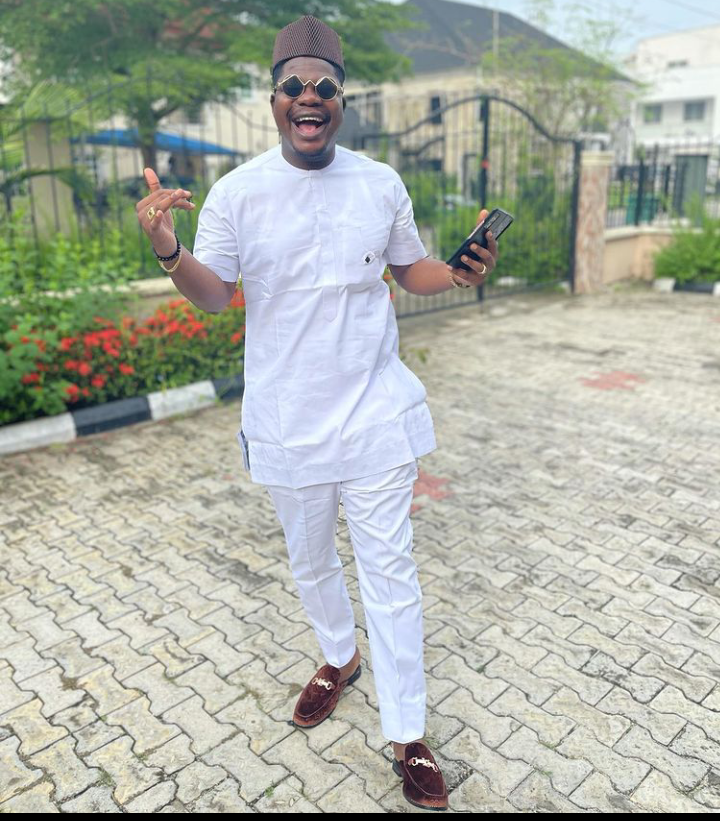 According to him, he made it known that he can’t take all the insults that some rival fans are throwing at Manchester United, and also people shouldn’t come for him because he is not feeling fine.