By Sportcoliptus (self media writer) | 8 days ago

I'm sure everyone has heard that Real Madrid are interested in loaning Manchester United's Edinson Cavani to the Spanish capital during the January transfer window. Yes, you read that correctly. Cavani's arrival is a distinct possibility. 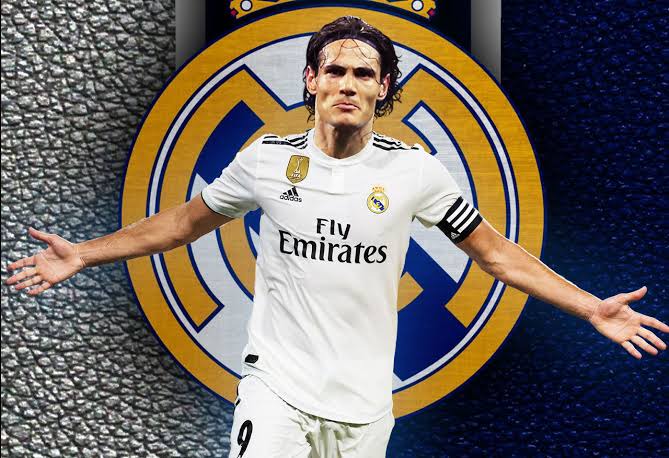 Cavani's dissatisfaction with the lack of minutes since Cristiano Ronaldo's arrival at Old Trafford prompted Real Madrid to consider the notion. The reason for the interest, in my opinion, is a lack of faith in Luka Jovic.

Here are 3 solid reasons why Real Madrid should not make such move:

1. Luka Jovic is establishing a name for himself. 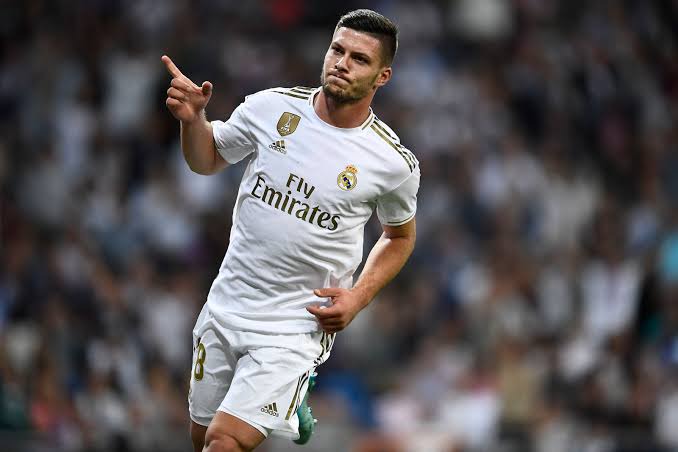 You would agree with me if you've seen Luka Jovic in the last few games. Yes, the young Serbian is doing everything he can to establish himself. Carlo Ancelotti has handed Jovic some chances in recent games. As a substitute, your chances are measured in minutes.

Jovic, of course, will not be able to play until Karim Benzema is unavailable. Why? Benzema is a world-class striker who is always hungry for games and goals (and is now a Ballon d'Or candidate). However, if you look at the last several games in which Jovic has came on as a substitute to play alongside Benzema, you'll notice that he's scored a goal or two in each of them. 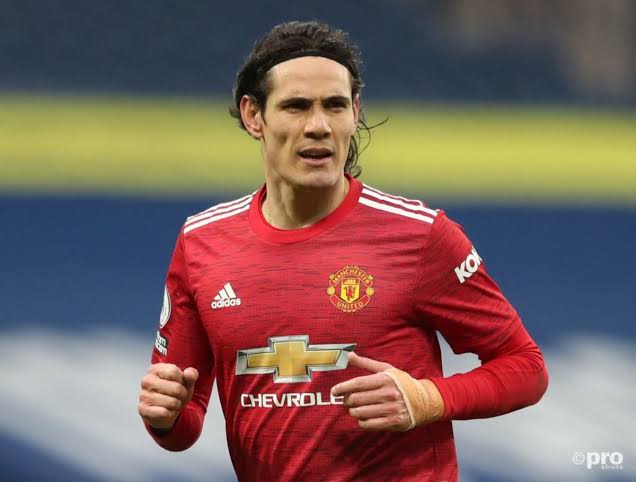 Second, even if Real Madrid makes a play for the Uruguayan, I believe Edinson Cavani's brief stay in the Spanish capital will be a failure, and there's a reason for that.

Because all of the posts are occupied, the move appears to be a little implausible at first. However, if a player or two goes, such as Luka Jovic on loan or Mariano Diaz or Marco Asensio on a permanent move, Edinson Cavani's success as a Real Madrid player may not be enough to bring out the best in him.

With Benzema on the team, all Cavani can expect from Real Madrid is to play as a backup, which is exactly what he is doing at Manchester United right now. What is the purpose of Real Madrid's loan move? To have a striker capable of playing at a high level so that Karim Benzema can relax.

Isn't Edinson's coming going to have an impact on Jovic's development? It certainly would. Definitely. Luka Jovic's situation at Real Madrid will be made worse by Cavani's arrival. Either one of two things will occur. Either he'll be leased away or he'll be kept as a third-string striker (assuming that one of Marco Asensio or Mariano Diaz will leave).

If he is kept as a third-choice striker, his game time will be equal to Mariano Diaz's current game time, which is zero minutes. Luka Jovic, a player with such enormous potential to become a world-class player, requires more minutes to develop into the player he can be, and being a third-choice striker would be detrimental to his development.

Starting XI Of Players Who Missed the Ballon d'Or Shortlist