Bayern munich have been one of the best football clubs in the world for a while now. The Bavarians won the German Bundesliga last season and are once more favorites to clinch it again this season as they currently occupy the same spot on the table as they did at this same stage last season. 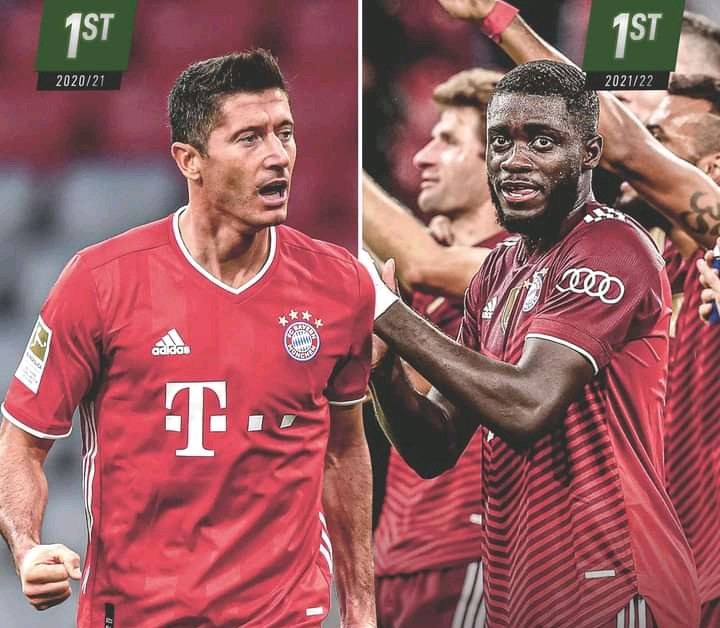 Pep Guardiola's side have endured somewhat of a mixed start to the 2021/2022 season with the Citizens sitting in 3rd place on the EPL table.

Well, in reality the Manchester based club are in a better position on the league table than they were at this same stage last season when they still went on to breeze their way to the league title. 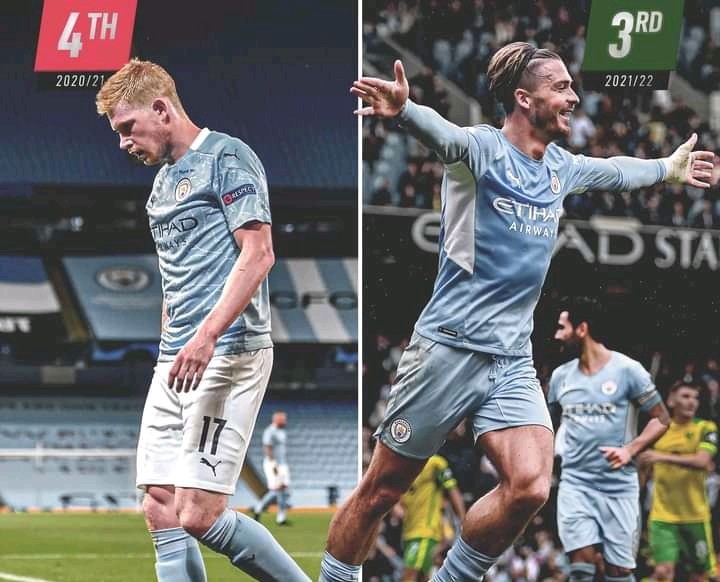 Paris Saint German have started the 2021/2022 season on blistering form and have failed to win in all but one league game so far this season.

The Parisans still need to be careful though as they could still lose the league title in the same manner at which they did last season where they occupied first position at this same stage of the season. 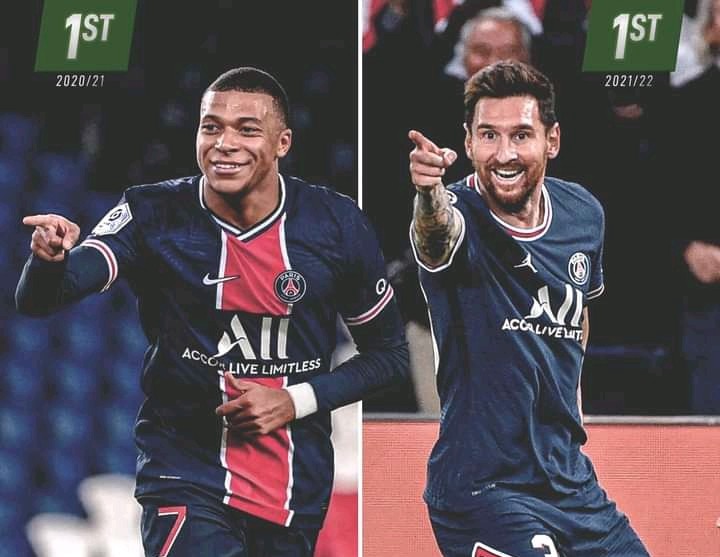 Liverpool are the only premier league team still unbeaten so far in the 2021/2022 season. The reds are also one of the favorite to win the EPL title this season and they currently sit in 2nd spot behind Chelsea just a position behind where they occupied at this same stage last campaign. 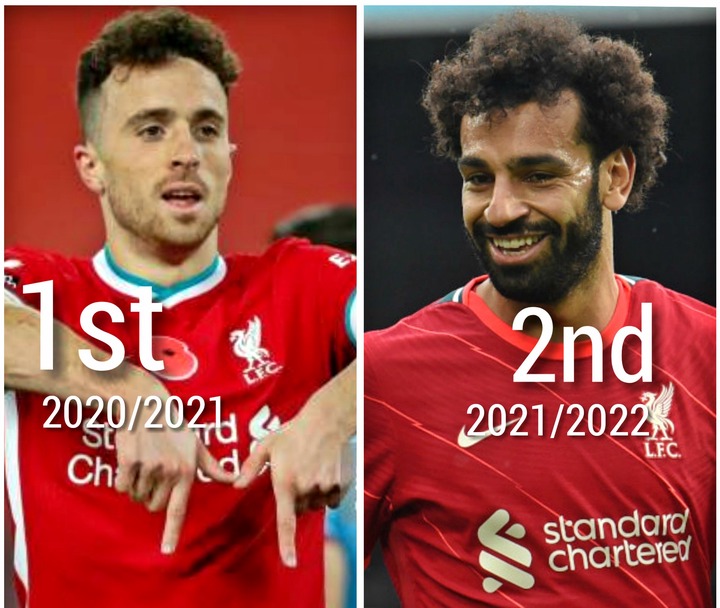 Italian giants Juventus are also one of the teams to have began the 2021/2022 season season in poor form.

The Turin side who lost Cristiano Ronaldo before the start of the season are a few places behind where they occupied on the Serie A table at the same stage last season. 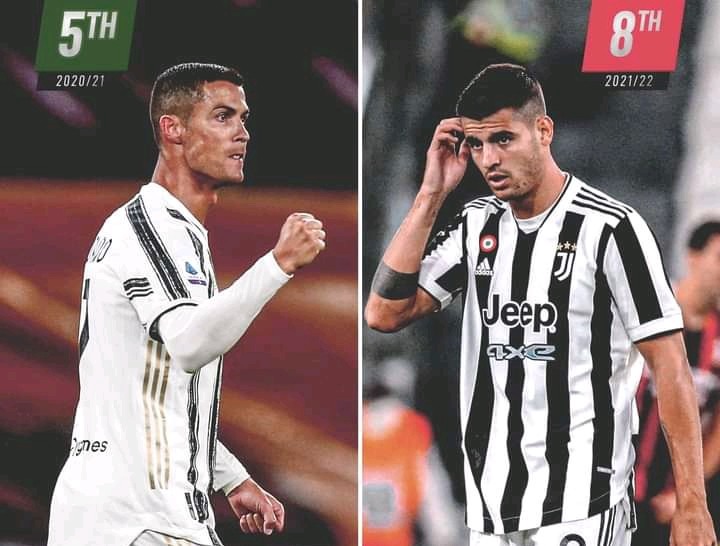 While a lot of Manchester united fans were disappointed their team were unable to head into the October international break on a high, it is important to note that the 20-time premier league champions currently occupy a far better position on the league table this season than they did at this same stage last season. 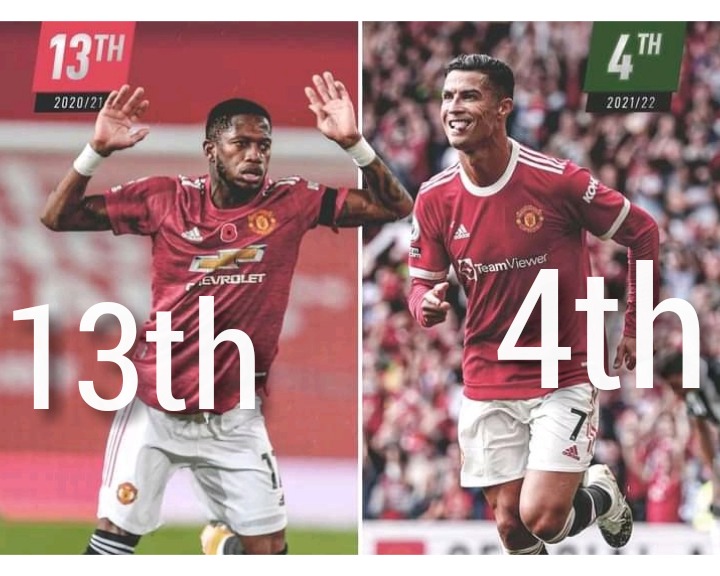 Barcelona have endured a very poor start to the 2021/2022 season by their own lofty standards.

The Catalans have taken one win from their last four games and currently occupy 9th position on the La liga table, four places off the 5th place they occupied at the same stage last season. 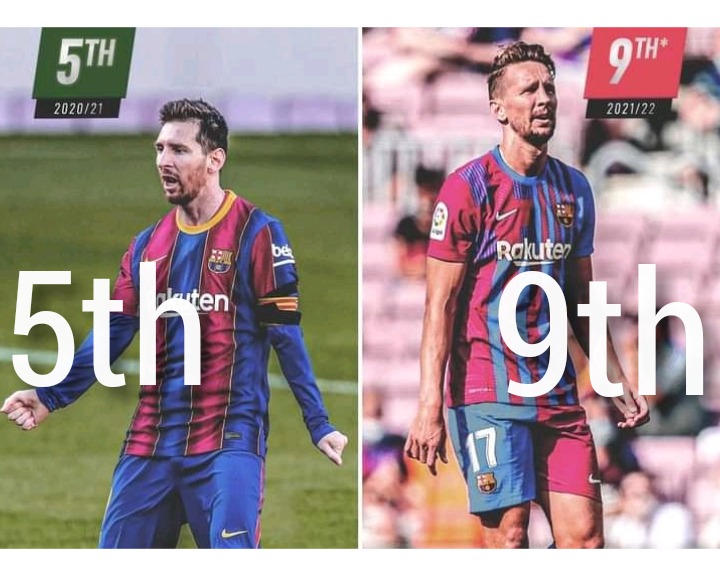 The arrival of Thomas Tuchel at Chelsea has made sure the London club has undergone drastic improvements as seen in their fantastic run in the Uefa champions league last season.

The blues currently occupy 1st place on the league table, 7 spots better off than they did at the same stage last season. 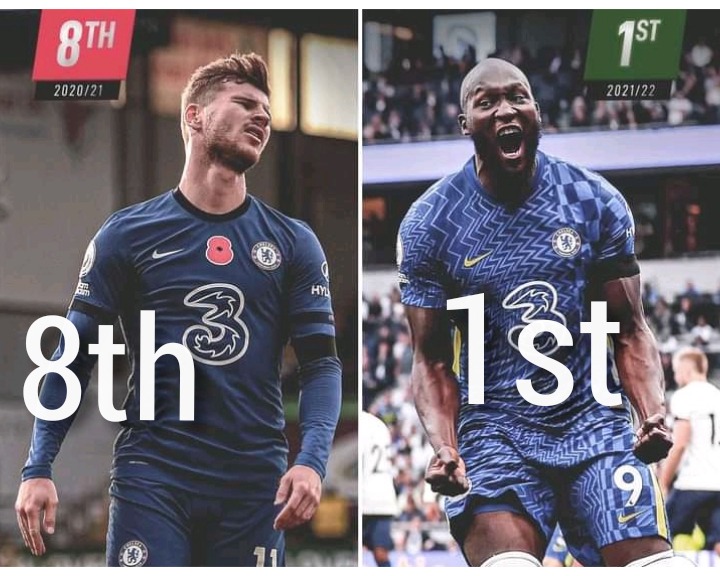 Real Madrid seem to have lost their early season form following their an inability to win their last three games in all competitions.

Well, it shouldn't call for much concern to the Madrid faithfuls as the Spanish Capital club currently occupy exactly the same position on the La liga table as they did at this same stage last season. 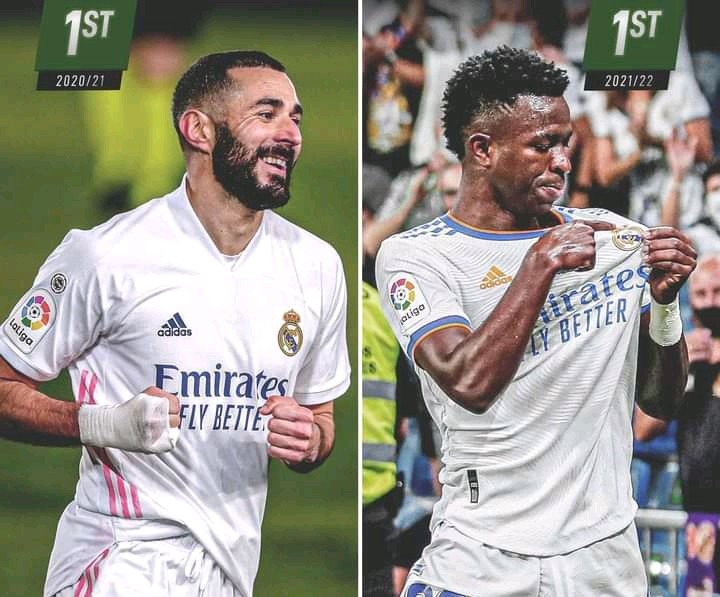