After a disastrous outing at the 2019 FIFA U20 World Cup in Poland, Nigeria must start preparing for the next edition of the tournament which will take place in Indonesia. In order to prepare for the competition, the Nigeria Football Federation NFF and the technical crew of the Flying Eagles must start scouting for players that are eligible to represent Nigeria both locally and outside the country. 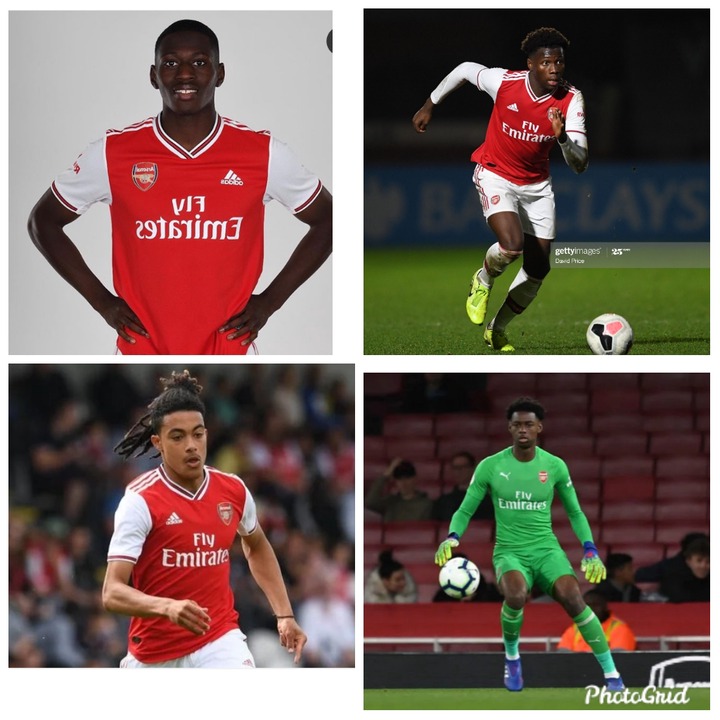 In this article, we highlight four players who are in the Hale End academy and are eligible to play for the Nigeria U20 team. Mazeed Ogungbo is a Nigerian descent center-back who plays for the Arsenal’s U18 side and his known for his versatility as he can play as a center-back and a left-back. The 18-year-old defender who scored an own goal during his debut for the Gunners U18 side has just one assist in 15 appearances this season. Although the youngster holds Irish citizenship, he is still eligible to play for Nigeria. Daniel Oyegoke is an energetic and attacking fullback who also plays for the Arsenal’s U18 side and can play as a center-back and a defensive midfielder. The 17-year-old who has already been called up to the England U17 team but pulled out because of injury appeared in 11 games and scored just a goal in the league this season. He was also called up for the reserve side (U23) and played two games this season. 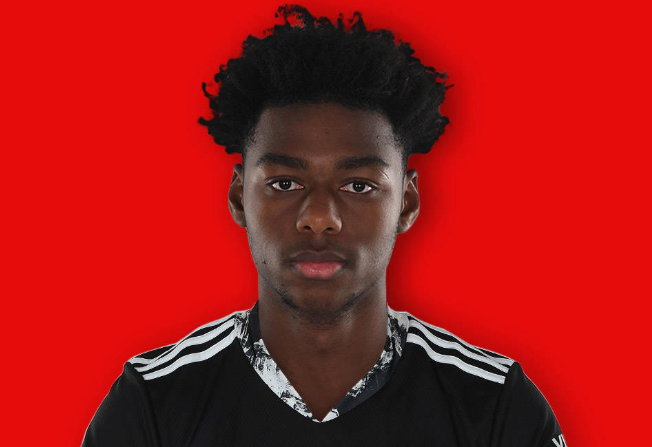 Another talented youngster in the Arsenal youth setup that has received lots of praise for his goalkeeping ability despite his young age. Still 18, Okonkwo is comfortable with the ball at his feet and he would be delighted to be back with the group after missing the whole of the season because of health issues. Miguel Azeez is a calm and composed midfielder who is eligible to play for Nigeria, Spain, and England. Born on September 20, 2002, Azeez has received a lot of praise for his performance for the youth side and is tipped for greatness at the Hale End academy.

The youngster played 12 games this season, scored a goal and assisted two in the league this season.