5 Footballers Who Switched to Boxing

By Sheyog (self meida writer) | 1 months 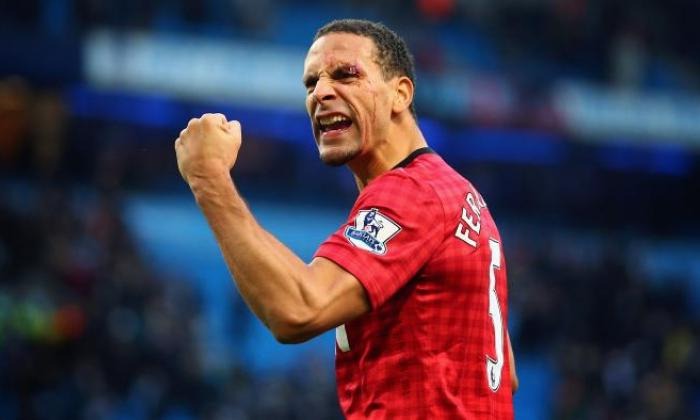 The former Manchester United defender regarded as one of the league finest defender took up boxing two Years after retiring from soccer, the 6 time Barclay premier league winner took up professional boxing at the age of 38.

The Former Premier League footballer, Leon in 2013 became a professional boxer. He won eight fights during his Boxing days and went on to challenged for both the English and Southern Area super-middleweight titles. He however lost the title later on.

The former premier league player in the year 2006, made his professional boxing debut . He won the super-lightweight king in 2014 by split decision. He however retired from the game and recently made comeback. 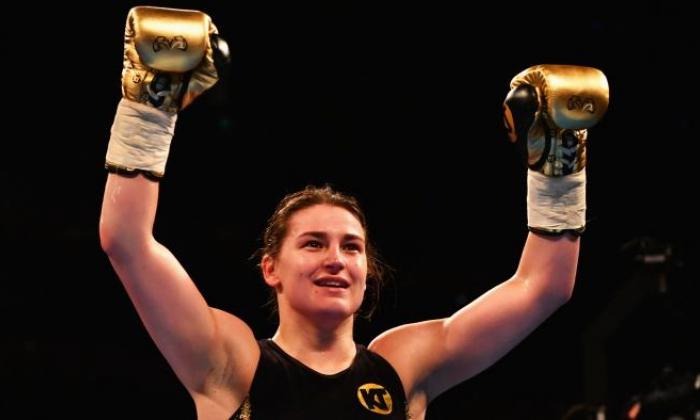