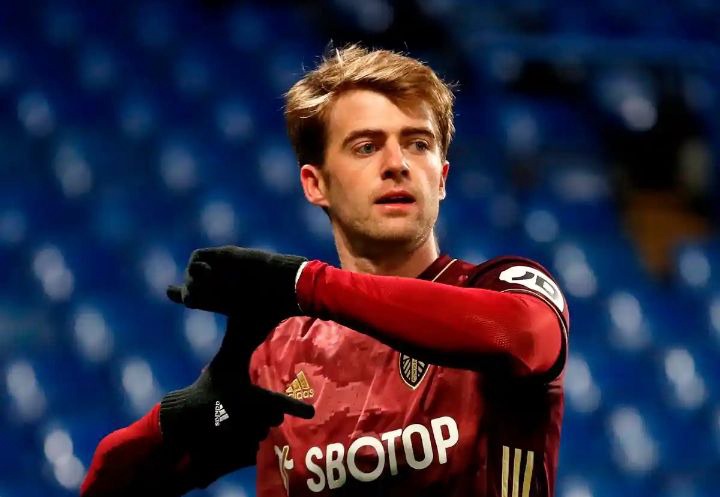 Last season, Patrick Bamford hit double figures in goals and before this season started, he was tipped to be a contender for the Golden Boot. However, things hasn't been so rosy for the English man. Bamford is yet to score a single goal in any competition since August. Infact nowadays, he is not even included in the squad. 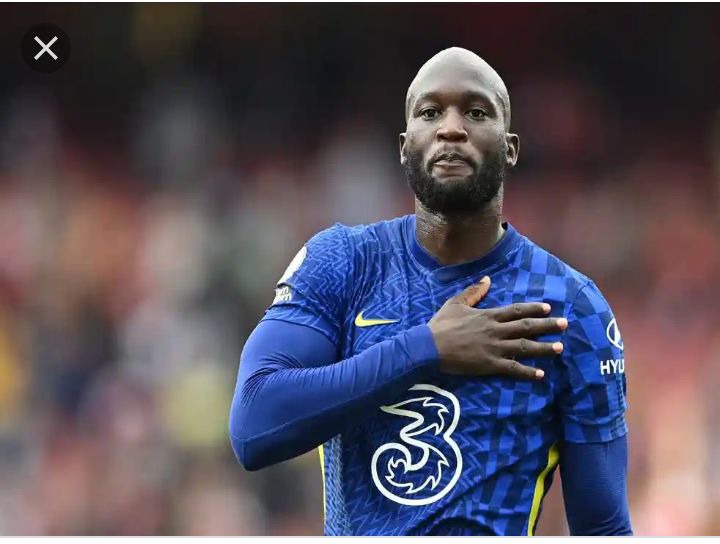 Lukaku came to Chelsea on a high and was considered a favorite for the Golden Boot immediately he arrived. However after scoring twice in his first 3 games, he is yet to score another goal and has played 6 matches without doing so.But even at that, Chelsea still find a way to win their games. 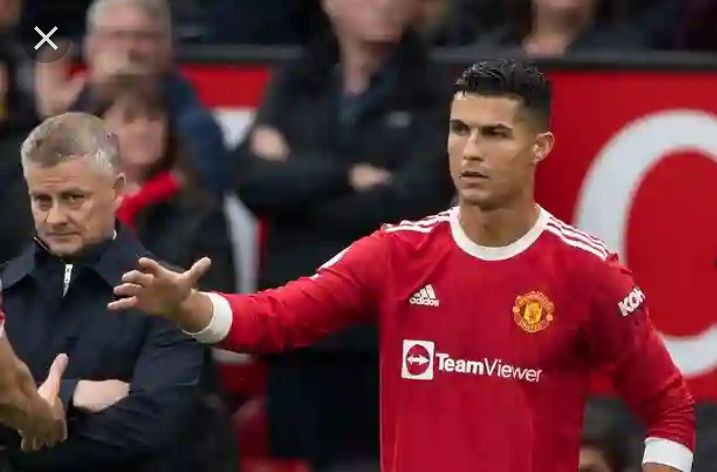 Ronaldo is a goal magnet but has failed to score since Manchester United faced Villarreal. Since then he has gone two games without even being a threat, something that is very rare for a player like Ronaldo. With Manchester United's current form, this might last a while. 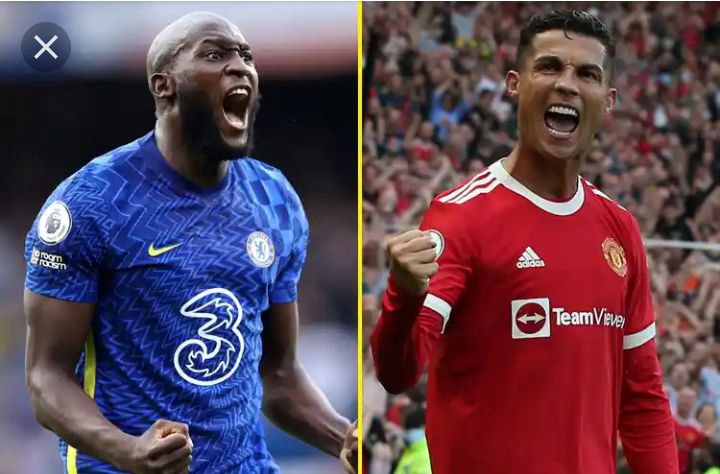