EPL: Chelsea's Next 2 Games After The International Break That Could See Them Drop Vital Points

Gameweek 11 of the season is underway, but once all matches are completed, players will rejoin their national teams to resume the international calendar for November. 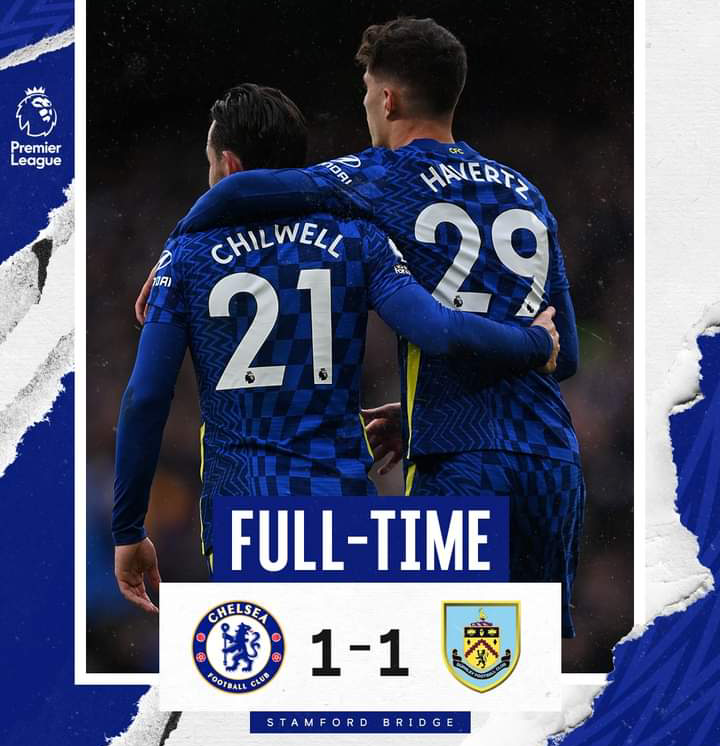 Meanwhile, Tuchel's team has already completed their Gameweek 11 fixture, drawing 1-1 with Burnley on Saturday afternoon. Given that Chelsea was playing against a relegation-threatened side, the outcome was not what Chelsea fans had hoped for. Chelsea's inability to win today's match can be thought to be due to their current injury crisis. The Blues were missing several key players in today's draw, including Kovacic, Lukaku, and Werner. Obviously, the outcome would have been different if these players had been available for today's game. 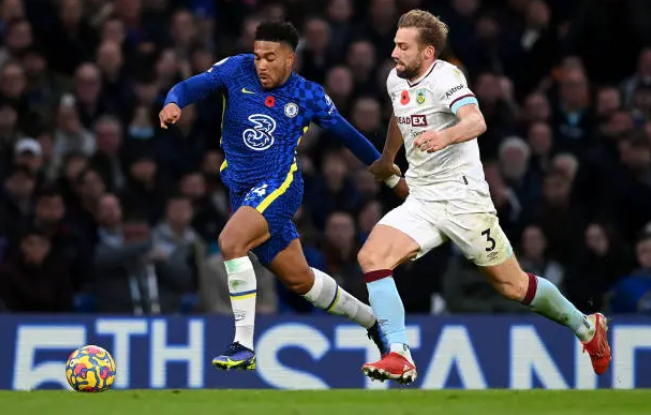 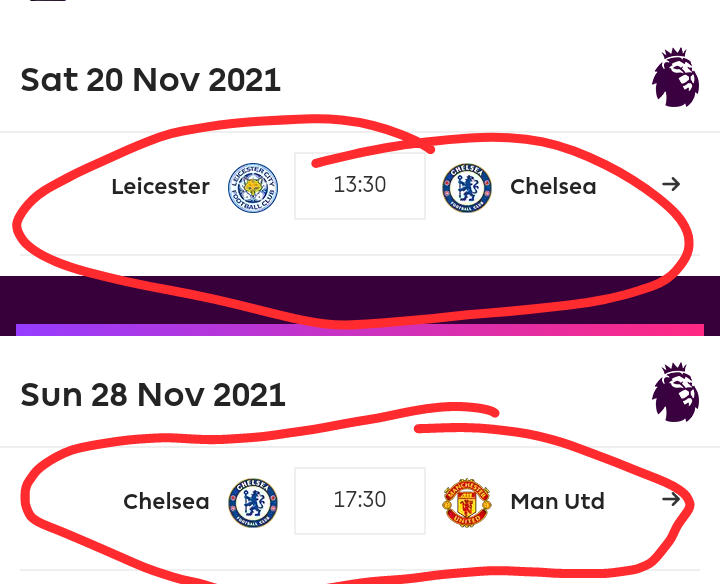 As seen in the image above, the Blues will face Leicester and Manchester United in quick succession following the international break. 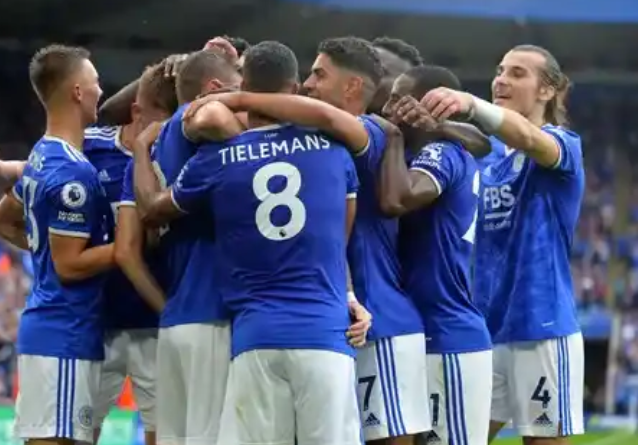 Leicester might be struggling to win games in recent time but they have a very good record against Chelsea. Leicester has won more games than Chelsea in their last six meetings, as shown in the picture below. 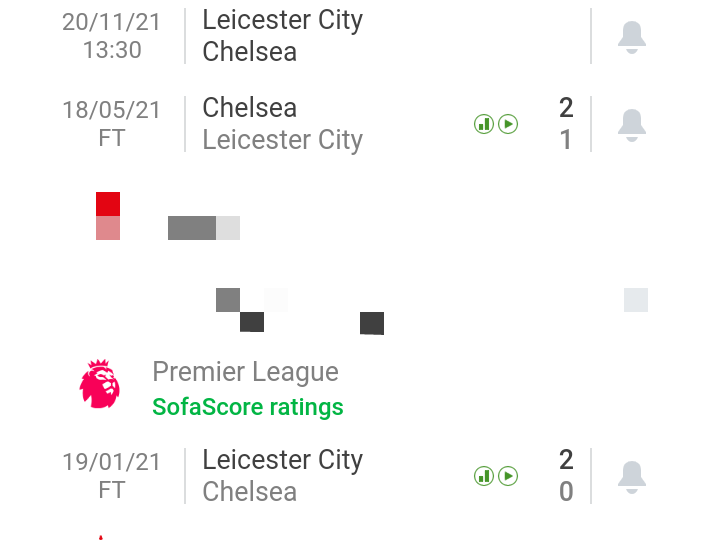 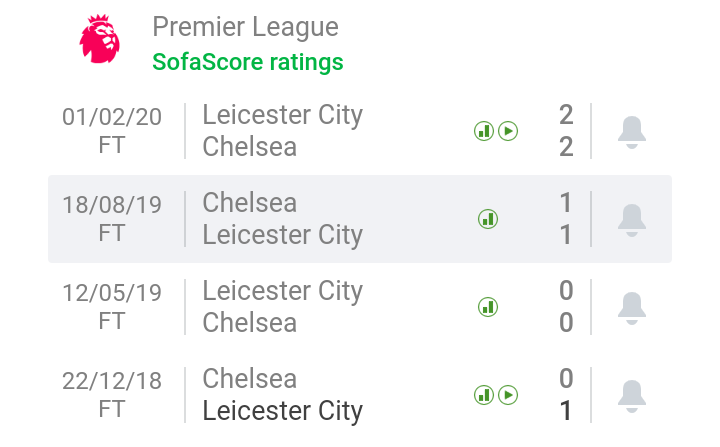 In addition, if you recall, they were the team that defeated Chelsea in the most recent FA Cup final. These statistics clearly indicate that Chelsea will find it difficult to defeat Leicester on the 20th of this month. 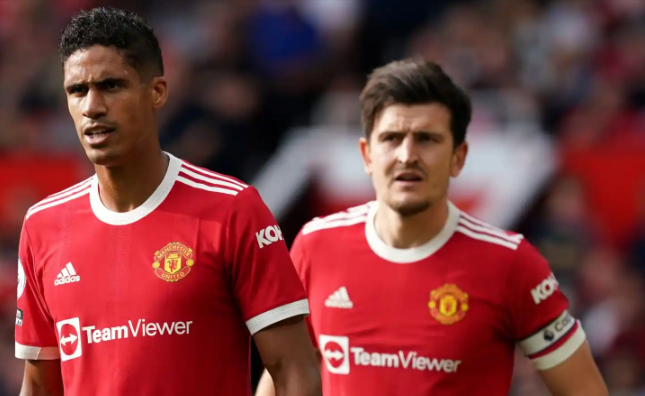 Manchester United is up next, and I doubt Thomas Tuchel's men will have an easy game. Manchester United is currently struggling, but they have a strong record against Chelsea. In the images below, you will see the results of their previous ten meetings; 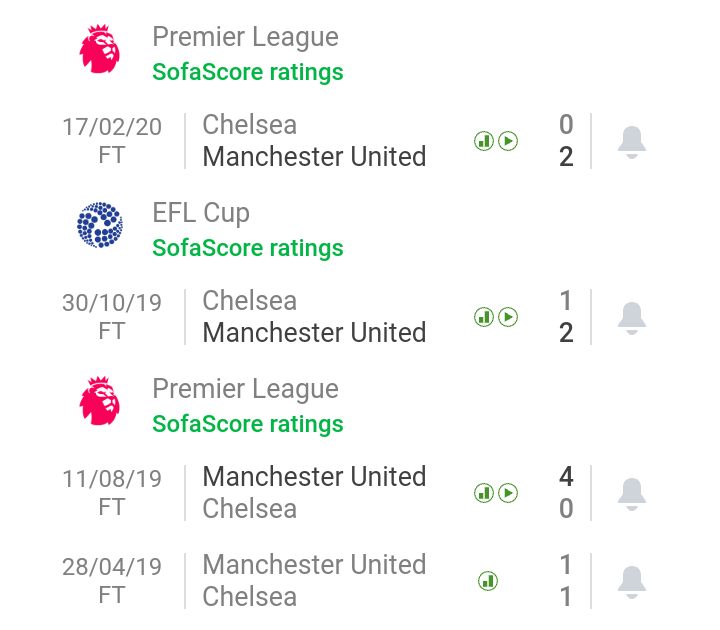 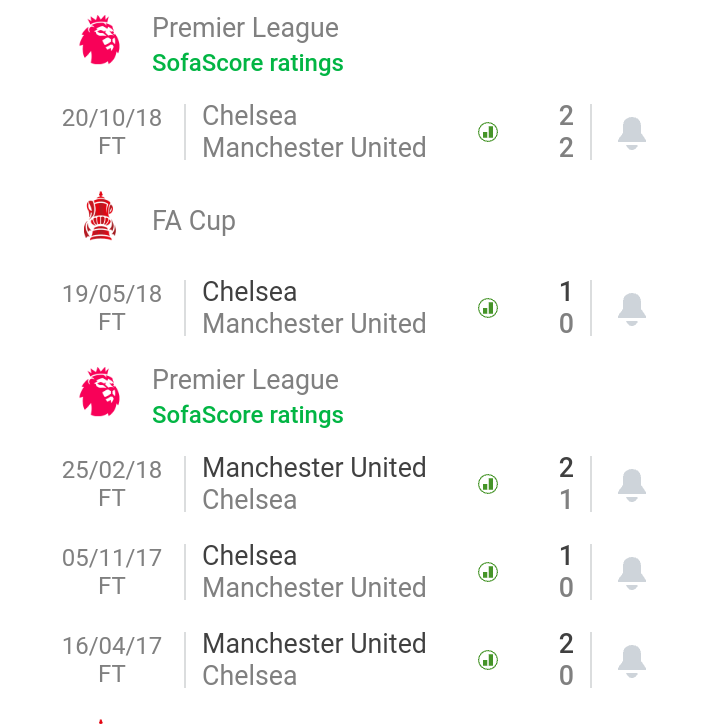 Judging from the results above, Manchester United wont be an easy team to beat.

What can you say about there next two games? 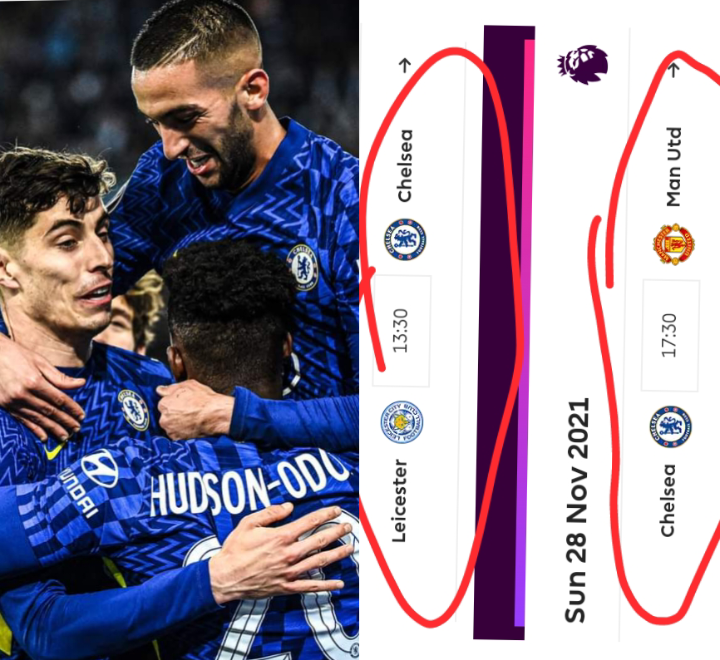 Can they secure all available 6points?