Analysis of some Barca players' performances in yesterday's game.

Yesterday, Barca played out an unconvincing 1-1 draw against a 17th-placed Granada team.

The game started on a very poor note for Football Club Barcelona as they conceded a goal just after 2 minutes. 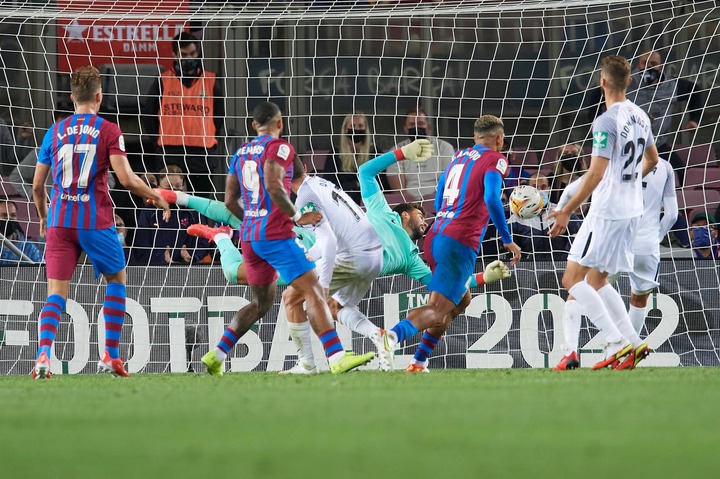 Though the Catalan side performed better in the second half, it took a header from Ronald Araujo in the 90th minute to find an equalizer.

In this article, we'll be analyzing the performances of some of Barca's players in the match. Let's have a look:

Barcelona’s captain did his best to anchor the midfield but it seems he got tired and was subbed out in the second half.

The midfield maestro misplaced a lot of passes and failed to make a proper tackle on several occasions. He surely needs to improve on this aspect.

After a commanding performance against Bayern Munich the last time out, Ronald Araujo, was once again Barcelona’s best player in yesterday's game against Granada.

Here are some of his stats during the game: 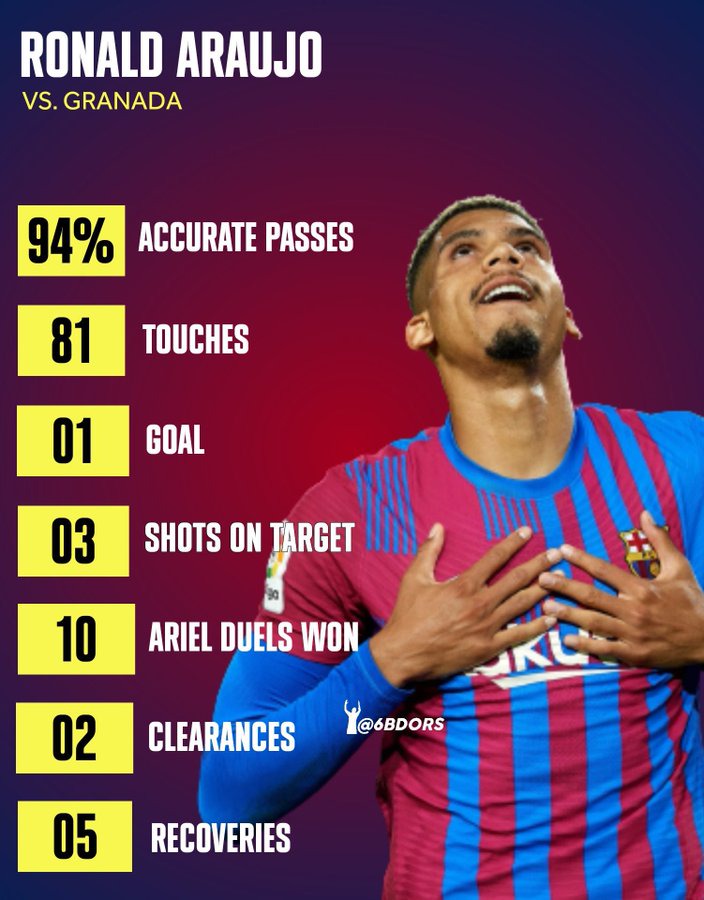 Teenage sensation Gavi was a very outstanding player for Barca against Granada yesterday.

The youngster, who was brought on in the 70th minute, provided the assist for the goal scored by the Catalans.

Apart from the assist, the youngster won one tackle, completed 18 passes, won 4 duels, and made 3 recoveries.

Here's an illustration of his statistics below: 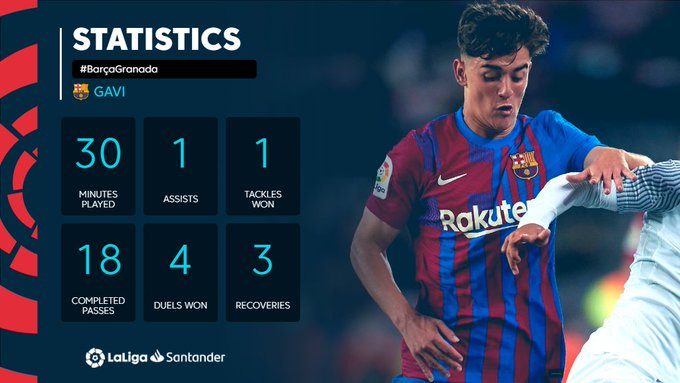 Denied the first-half equalizer by the crossbar. Bit of a passenger other than that and was removed at halftime.

The Dutchman participated actively in the team's attack yesterday but he can do it all.

Memphis threatened Granada's defense a couple of times, however, he failed to convert any of his chances.

Brave performance. He always wanted the ball and used it better than many of his more experienced teammates. 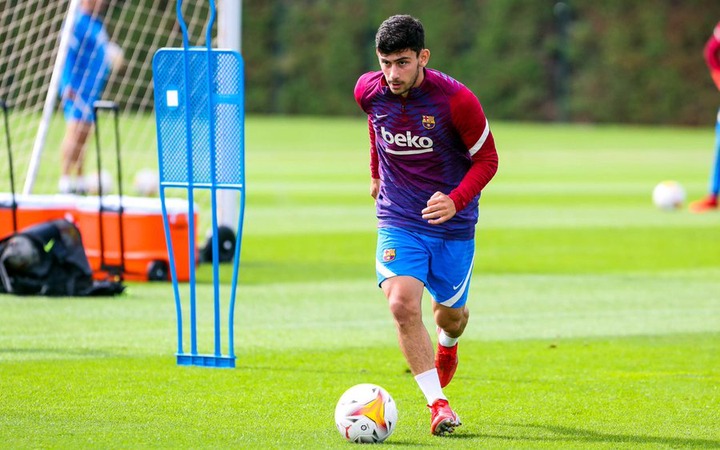 The youngster was also very effective in the defense as he dealt with a couple of crosses from the corner kicks. 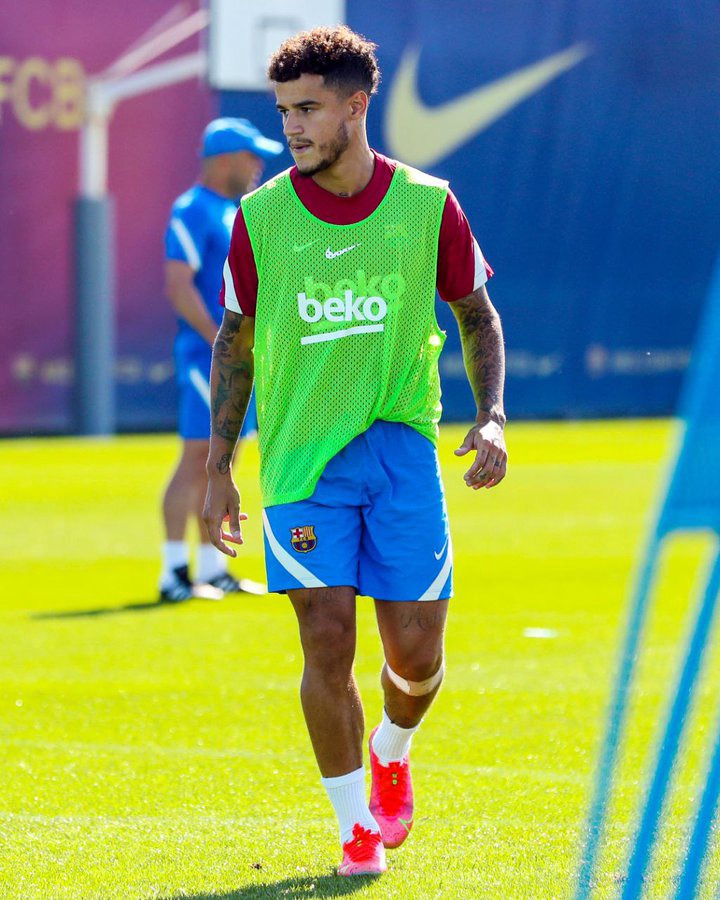 Tell us what you think about the players' performances in yesterday's game.