By ArabMoney4benz (self media writer) | 1 year ago 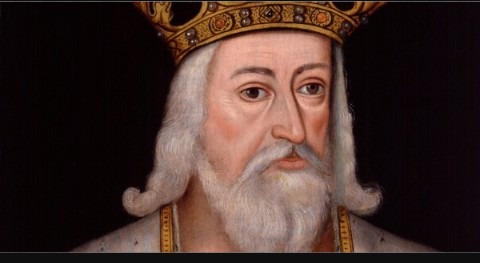 Edward III (reigned 1327-1377), was the son of Edward II. He was an able king, and during his reign the commerce of England with the continent greatly increased, and her mastery over the Chanel was established. 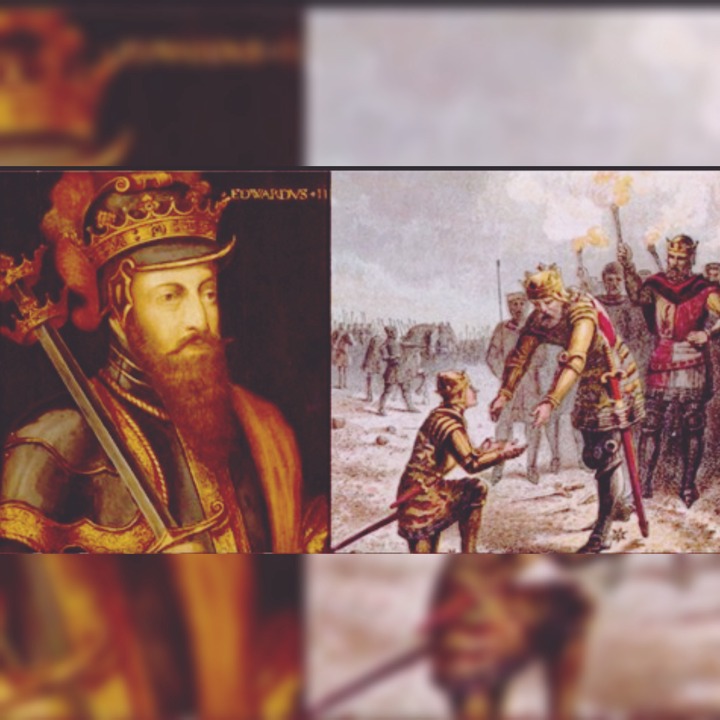 There was some fighting with the Scots, but the main military activities were in France, where Edwards claim to the French crown opened a war that continued, with intervals of peace, for over a hundred years. In the famous naval battle of Sluys (off the Dutch Coast) in 1340, the French fleet was destroyed. The Battle of Crecy in 1346 was a triumph for English longbow men, and was followed by the siege of Calais. The surrender of this Town gave the English a base on the Continent for trade or welfare till the time of Mary Tudor. 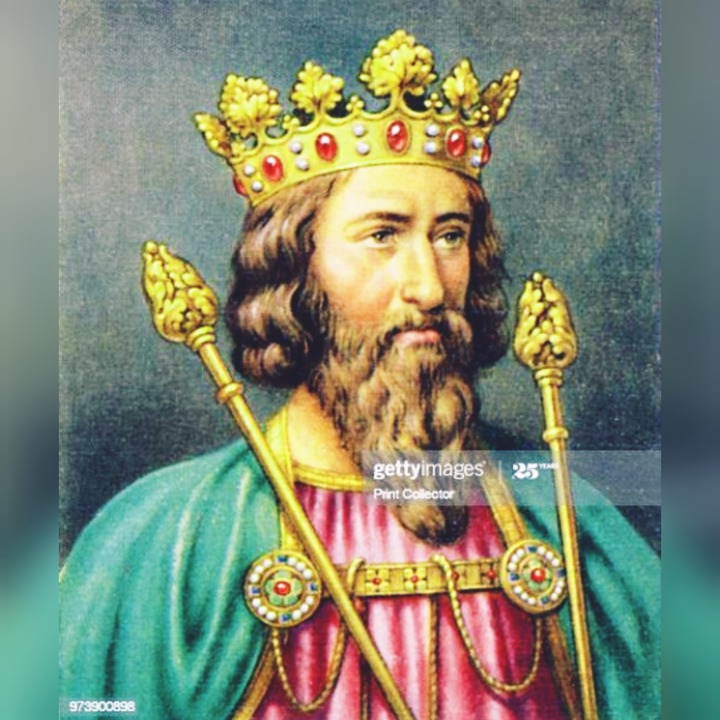 Of which in 1348-1349 England suffered from the ravages of the black death which put an end to the war for a time, and resulted in many deaths and changes in labour conditions.

In 1356, the Prince of Wales(the black Prince) won a great victory at Poitiers, in the West of France. Another period of peace followed, but war opened again with disastrous results for the English. Edward's last year's were full of trouble; the Prince of Wales was Stricken with a lingering disease, and was unable to carry on the war; and Edward saw all the hard won French possessions lost except Calais. He died in 1377, a few months after the death of the black Prince, and was succeeded by his grandson, Richard II, a boy ten years if age.