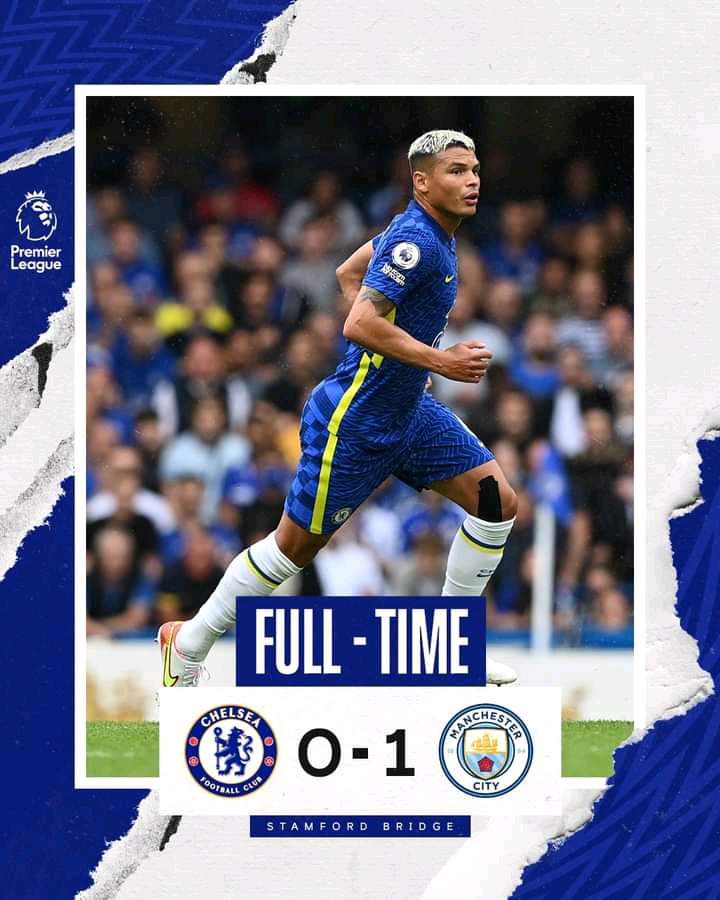 It was a difficult game at Stamford Bridge as both teams played with caution and determination to win. Manchester City was the better side in the first half, dominating possession and never allowed Chelsea any breathing space but were unfortunate not to take the lead in the first half.

However, Manchester City improved their performance in the second half and finally broke Chelsea tight defence when Gabriel Jesus fired a shot that deflected on Jorginho's leg and enter Chelsea's net. It was a big performance for Manchester City as they deserved all three points today after a wonderful performance. 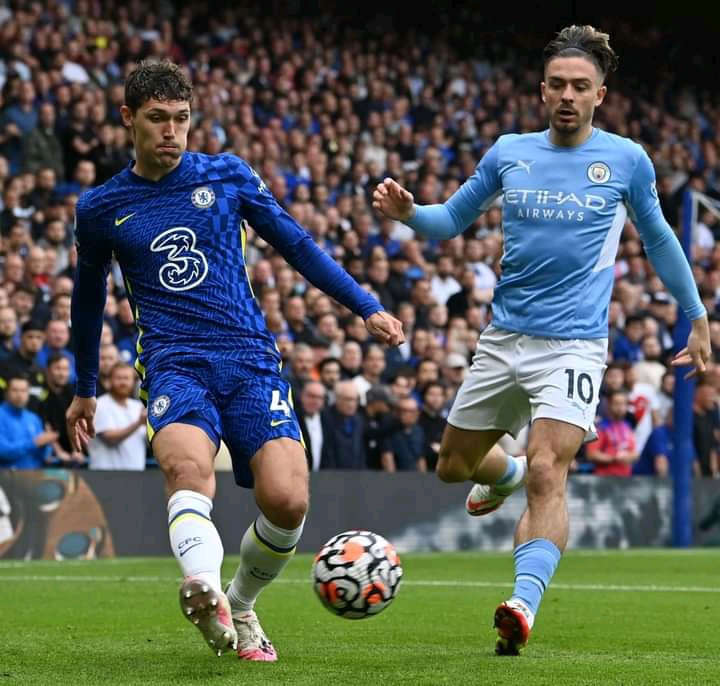 Thomas Tuchel made few changes in the side that defeated Aston Villa 4-3 on penalty shootouts as the likes of Jorginho, Mateo Kovacic, Thiago Silva and Antonio Rudiger return to the starting lineup. Thomas Tuchel's decisions were poor and he even made a terrible decision that cost Chelsea the game. 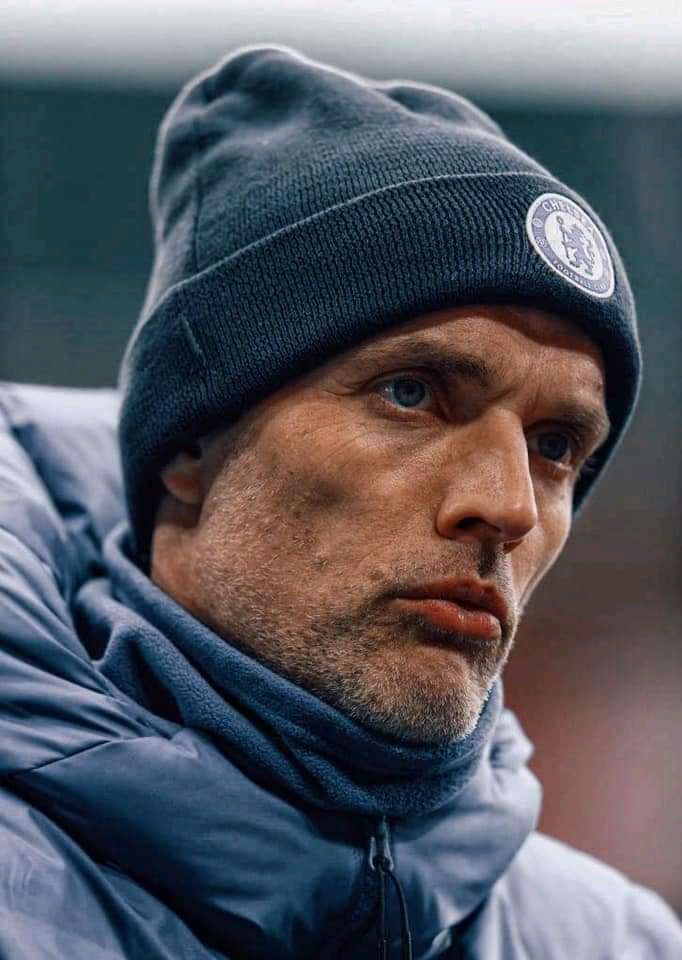 Thomas Tuchel made two wrong decisions in today's match which made Chelsea lose against Manchester City.

Thomas Tuchel made a terrible mistake in his matchday selection and it ended up ruining Chelsea's performance today. Out of desperation to dominate the midfield, Thomas Tuchel started the trio of Ngolo Kante, Jorginho and Mateo Kovacic for the first time since he became Chelsea manager. It was an unusual selection and it ended up backfiring as Chelsea struggled to control the midfield 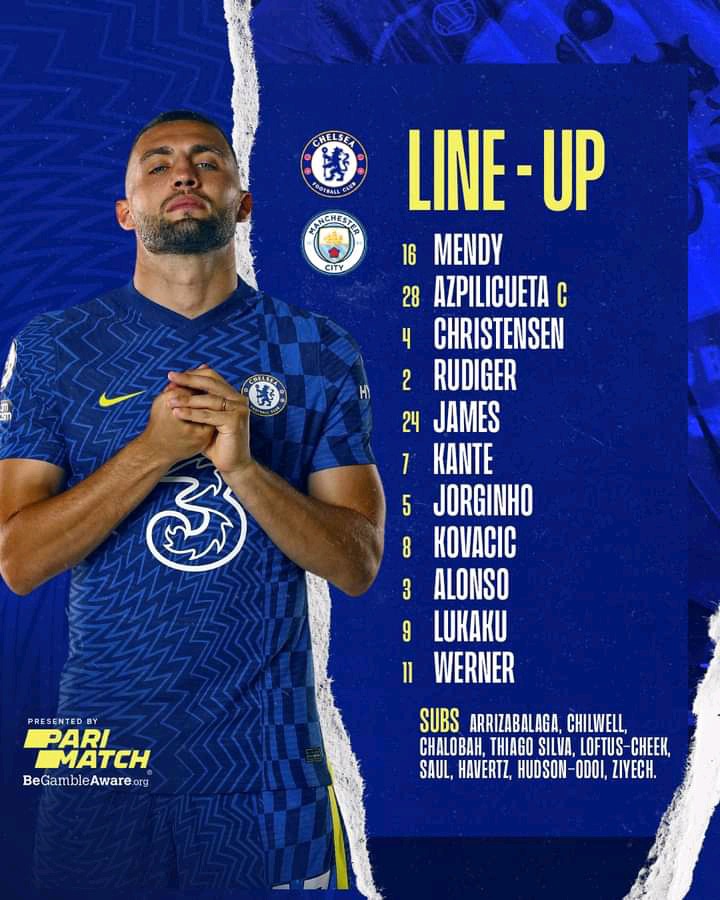 2. Removing Ngolo Kante Instead of Jorginho

It was very obvious that Jorginho was struggling in the game and deserved to be substituted in the second half but Thomas Tuchel opted to change Ngolo Kante instead.

Ngolo Kante was the pillar in the midfield, controlling and winning back possession for Chelsea and shouldn't have been removed from the game. When he was removed, Manchester City had the freedom to hit Chelsea on the counter-attack and almost scored except for the brilliance of Edouard Mendy who made vital saves to keep the scoreline honourable. 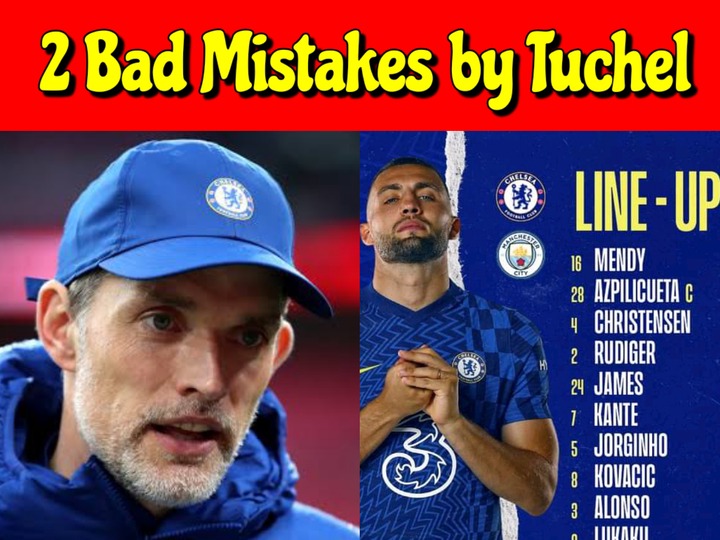