To a Death Match, Who is winning Between Superman & One of this Strongest Avengers?

Both the Avengers and Justice League are made up of some of the strongest heroes in their universe. 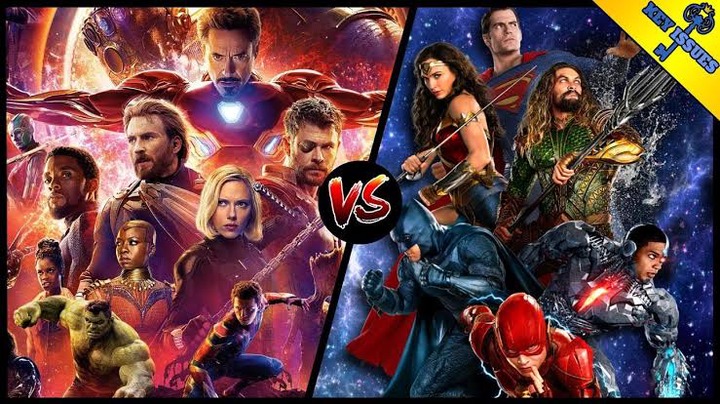 To decide a winner between two Superhero would be a hard one.

There's a lot of factors to consider when determining who would win in a fight between the Avengers and Justice League with the teams' various skills, powers and strengths. 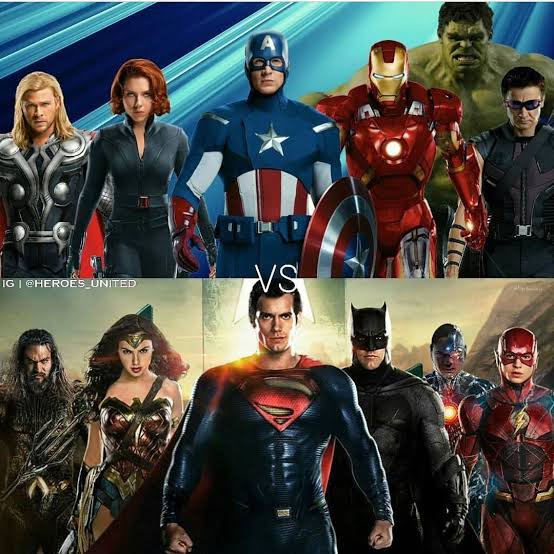 So, could The Avengers beat The Justice League in a fight between superheroes?.

In this article, I will share with you one Superhero each from Two side, and you chose the one that would win in a Death Match. 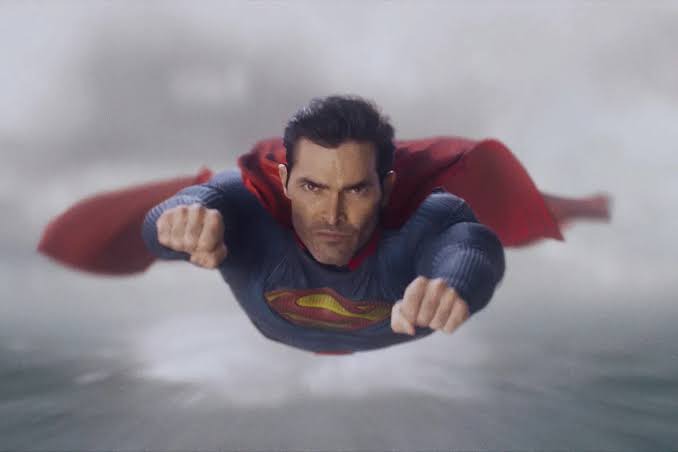 One of the deadliest and the strongest among the Marvel's Avengers is Thor the god of Thunder and Lightening. 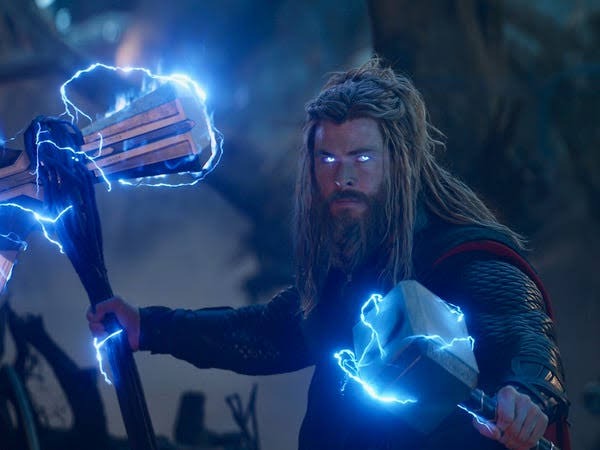 Thor is a heavy hitters, with an exceptional strength.

Thor is the Asgardian God of Strength. As such he is physically the strongest of the Asgardian gods and he is said to be able to lift 100 tons. 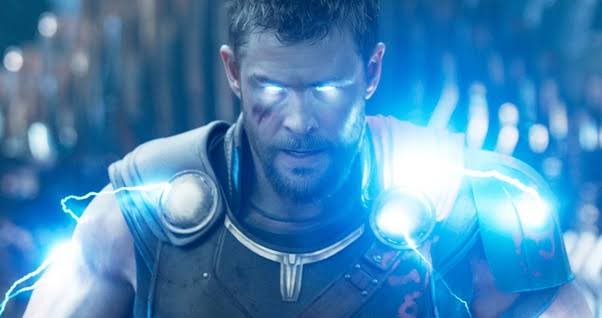 However, many sources classify his strength as well above 100 tons, according to his Powergrid. Without Long Description, Thor is a god, even without his Hammer, he still fought her sister the God of Death.

Superman's strength levels are virtually limitless. Superman When he gets really supercharged by the sun, Once, in All Star Superman, he entered the sun to save a team of scientists and ended up able to lift 200 quintillion ton with one hand.

His powers make the man of Steel god-like next to his human compatriots. 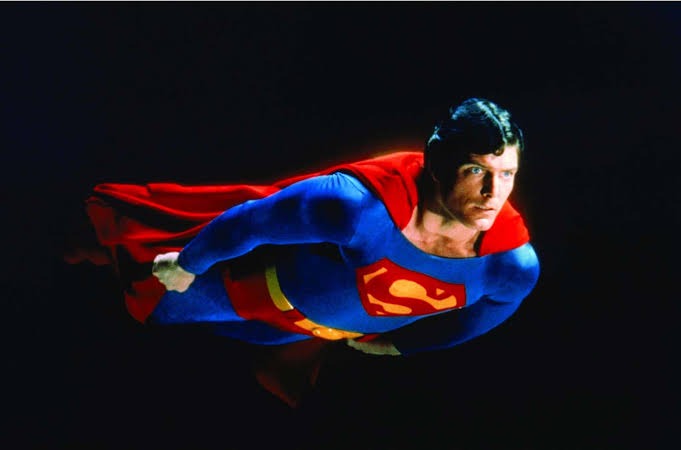 Man of Steel, Superman is powerful due to the combination of Earth's lighter gravity compared to Krypton, the light of our yellow sun compared to the red sun of Krypton.

Thor and Superman are both great in their own world, 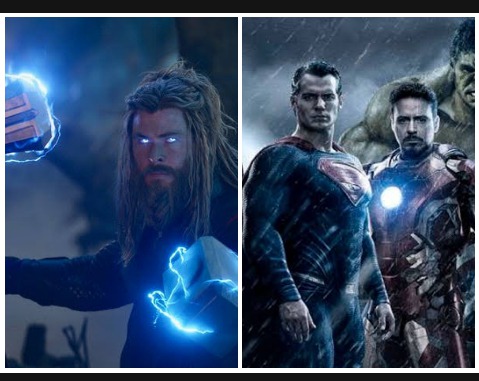 However, Norse God of Thunder Might be able to take the physical approach with the Man of Steel, where the two punch each other until one of them goes down. However,Thor's access to magic does give him the upper hand and though Thor rarely uses magic, he could use some tricks to beat Superman. 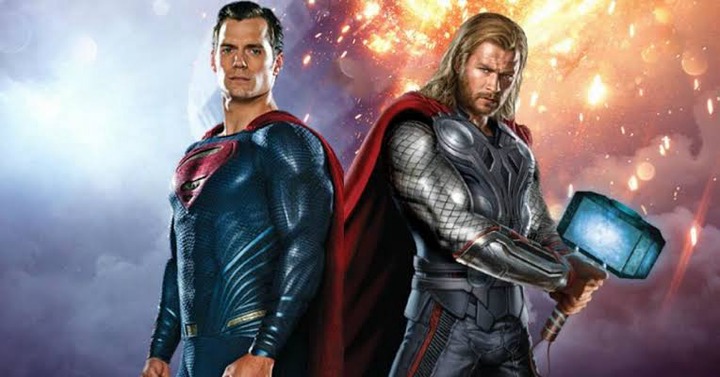 In terms of the power to lift and move large objects, Superman has a strongeredge against Thor.

Thor may have been able to move objects that weigh as much as planets, but the Silver Age Superman not only pushed actual planets out of orbit all the time, but even went so far as to move entire galaxies on a whim.

Who do you think would win in a No rule and Death Match?.