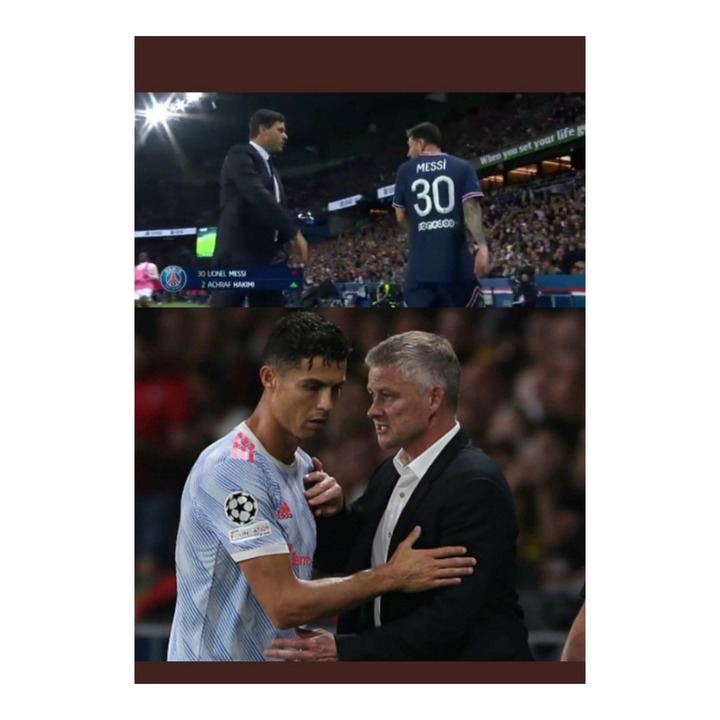 Cristiano Ronaldo and Lionel Messi were both substituted during a recent match for their individual clubs. There were three similarities between the two situations, which were the fact that the both of them were substituted around the 70th minutes of their various games. Their teams were also playing 1-1 when they got substituted. That was Ronaldo's first champions league game for Manchester United this season, while that was Messi's first home debut game for PSG. There were also three differences between the both scenarios.

When Cristiano Ronaldo was substituted by his coach, he didn't seem to be angry. He also went to meet the coach who then whispered something into his ears. Lionel Messi on the other hand seemed to be angry after he was substituted. He also snubbed the Coach's handshake.

2) Their reactions while the game was still on

Cristiano Ronaldo was spotted standing on the touchline and encouraging his teammates that were still on the field. Lionel Messi was however spotted sitting on the bench with a long face. Even when Icardi scored the winning goal in the last minute, Messi was the last person to stand up to celebrate, and was also the first person to sit down.

3) The outcome of the game after they were substituted

What are your thoughts about the actions of the two players? 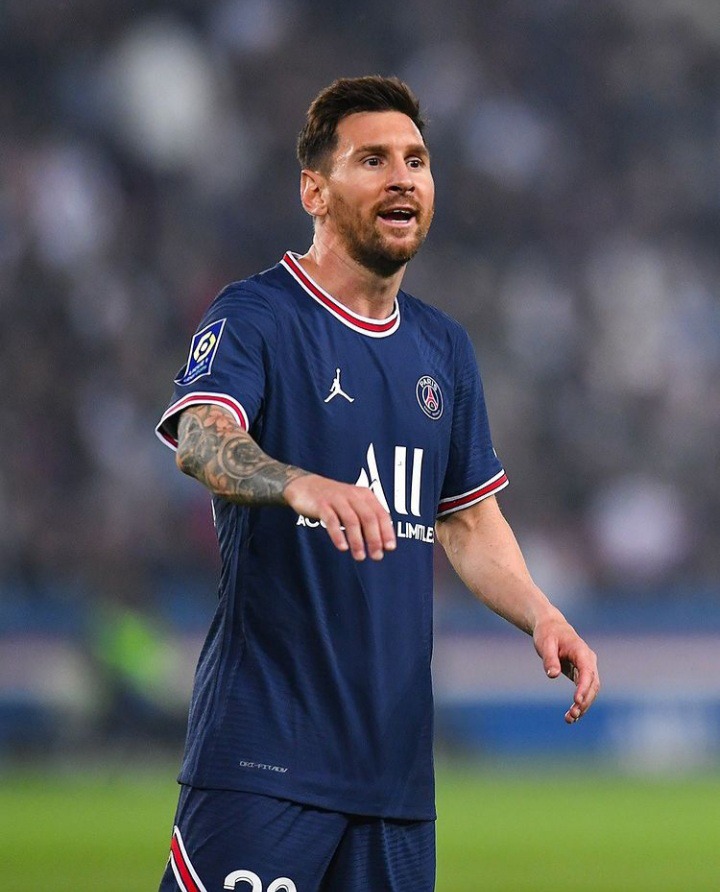 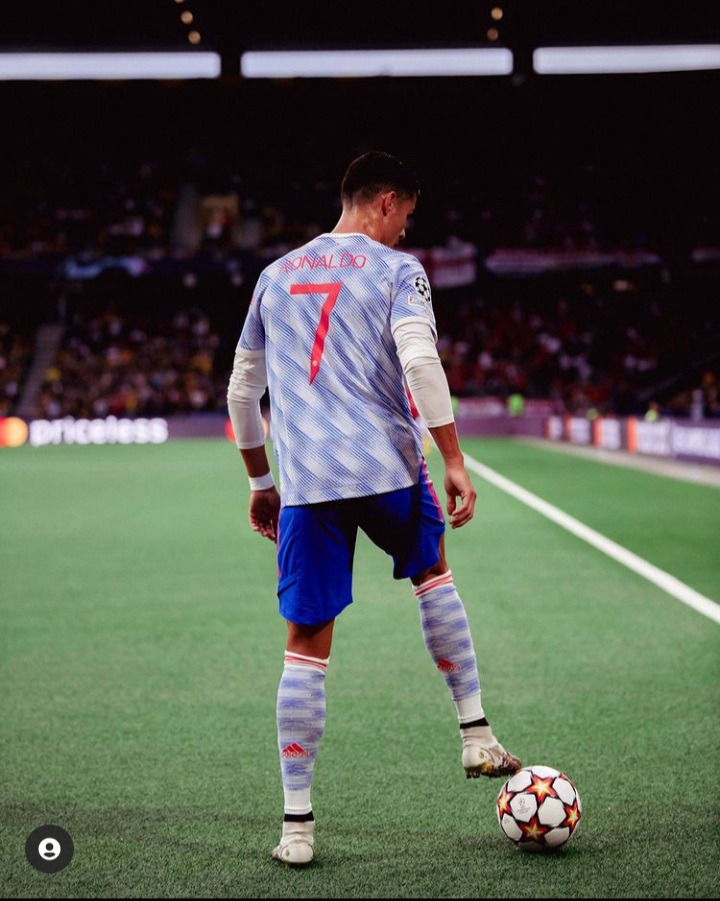