By Justinnick (self media writer) | 24 days ago 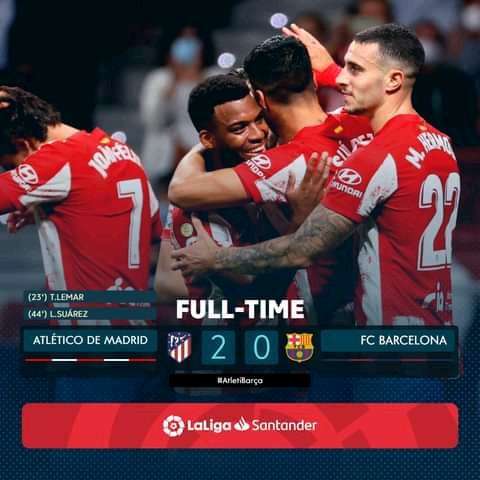 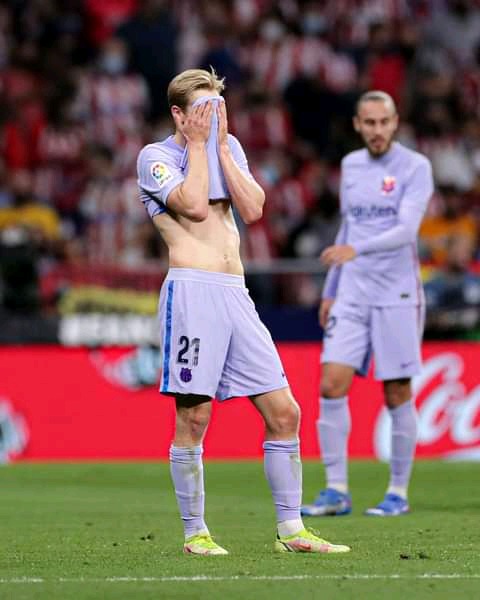 Luis Suarez scored his first ever goal against Barcelona while Thomas Lemar also got on the scoresheet to give the Catalans a painful defeat in yesterday's match. 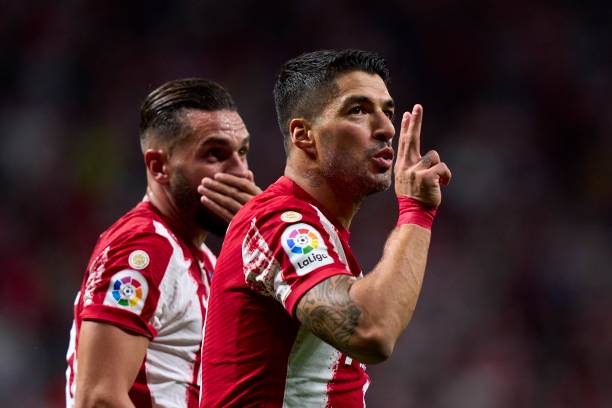 Barcelona's Coach Ronald Koeman was sidelined for yesterday's match after receiving a red card in the team's previous match against Cadiz.

After the end yesterday's match, Gerrard Pique, Ronald Koeman and Luis Suarez were all interviewed as they gave their honest remarks about the match

Well, here was what they had to say about the match.

Koeman: "In some phases of the game we were fine, but we made some serious mistakes, like in the first goal. They were things we had already talked about before. We may not have had very clear chances, but we could have done more harm."

"We lack players who open up the pitch more. And this, against a rival like Atlético Madrid, is very noticeable."

"This issue has a solution, but not from today or tomorrow. We must give young players time. And think that we will have players available soon who will give more options."

"Laporta's confidence is important, this is a good thing on his part, and it is in everyone's interest."

"Laporta called me last night and we talked, at least there is clarity in that regard. We must highlight what he said today, it gives peace of mind, although the results are the most important. After the break there are three home games that we have to win."

"With Laporta we talked about the situation of the team and I gave him my version. I have hope and confidence to improve. We lack different players in attack." 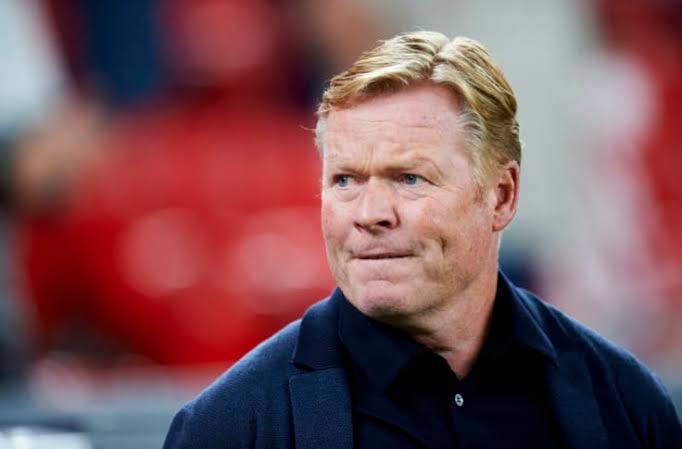 Pique: "We could have played for 3 hours and we wouldn't have scored a goal. It's complicated, We're suffering, I have to be honest."

"These are difficult times, some of us have never experienced it before. We want to reverse the situation. We have many problems and we lack many things, even a blind man would see it."

“Laporta and Koeman? We players cannot get involved, there is little we can do. We have to go out to the pitch, do our best, there are days when it turns out well and others not."

"It is not one problem, there are several. Despite this, I think we will recover. These are difficult times, we have not experienced them before. The atmosphere in the dressing room is very good, we want to turn it around." 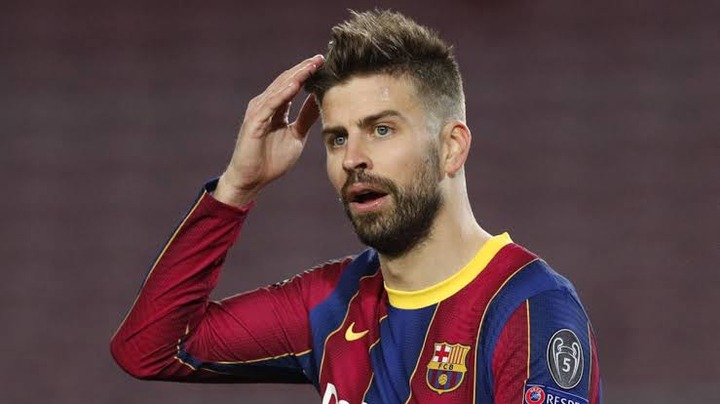 Suárez (Atlético Madrid): "I am one more Culer, I know that my former teammates and fans are having a hard time."

"The call was to let people know that I still use the same phone."

"The celebration was meant for Koeman? No. 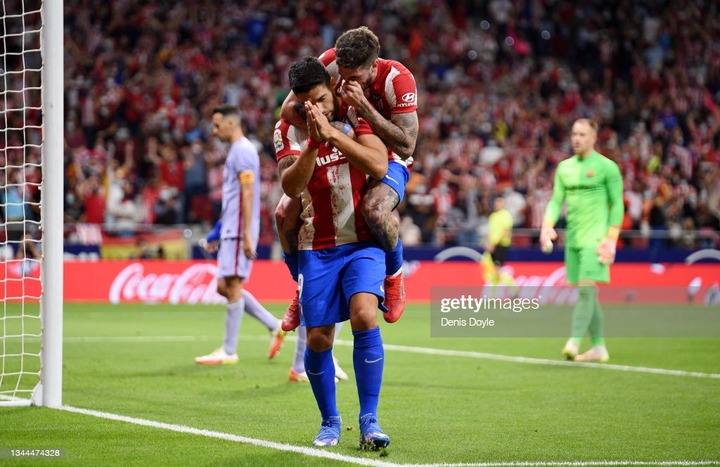