By Munique (self media writer) | 10 months ago

Manchester United is reportedly planning a summer transfer move to secure the services of 27-year-old France international centre-back, according to reports. 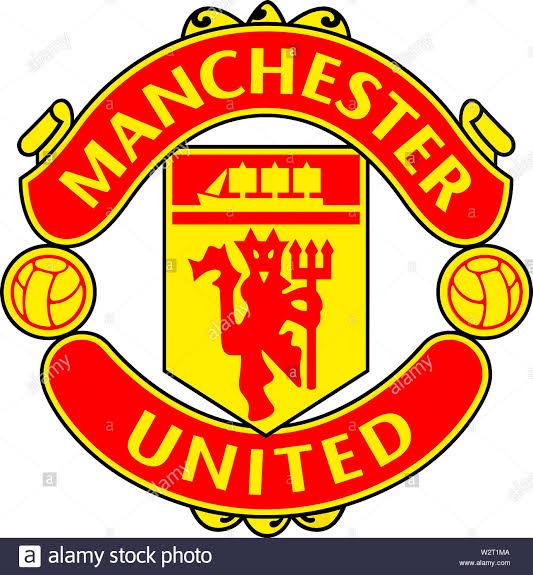 The 27-year-old Barcelona centre-back, has been in superb form for the Spanish giants since he joined them from Lyon and has been able to enjoy regular a regular first-team start, with his defensive skills been well recognized in the La Liga. 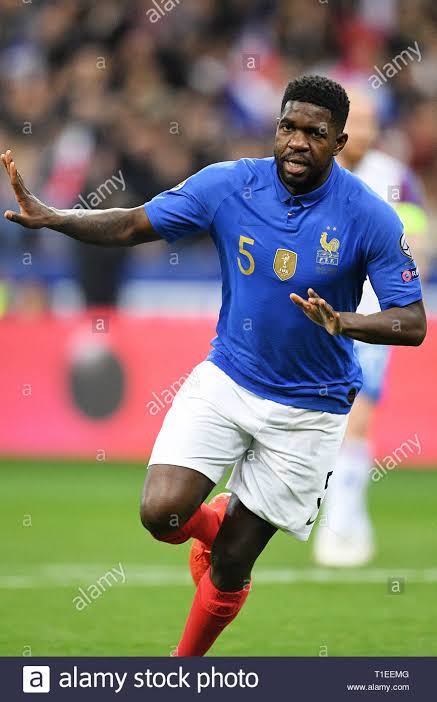 Umtiti has been heavily linked with a move to the Premier League since the past months, as Barcelona is reportedly ready to cash in on the French star.

Barcelona needs funds to secure a move for some of their transfer targets, and Umtiti has been listed among the group of players to be sold this summer. 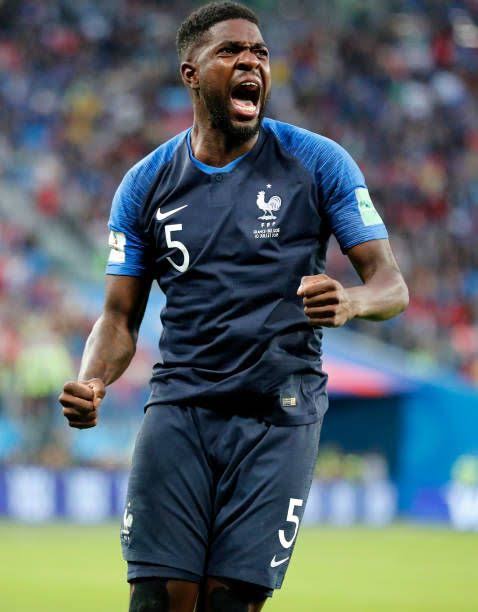 The Red Devils have continued to be linked with the Barcelona center-back, as they plan to boost their defense ahead of the next season, to be in a good shape to compete for the Premier League title. 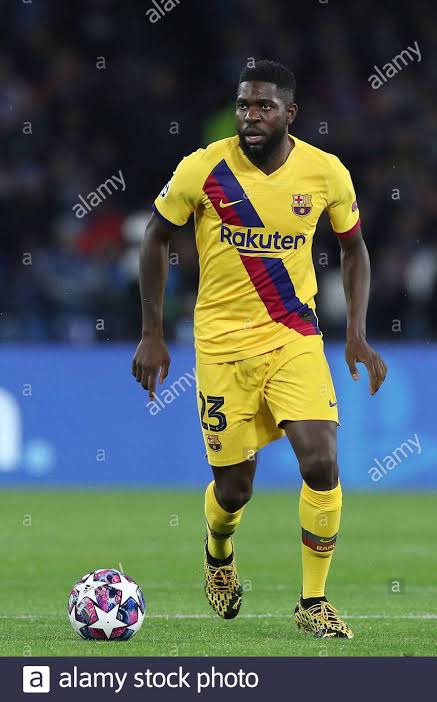 Manchester United could face stiff competition from Arsenal to land the signature of the defender, as they have been credited with an interest with the former Lyon defender.

Umtiti was restricted to play 6 games under Ronald Koeman during the last campaign.