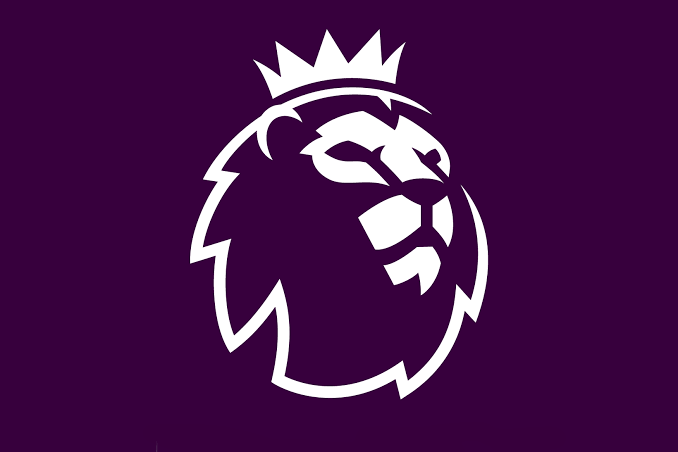 The Premier League matchday 9 produced a whopping 27 goals in 6 games on Saturday alone. Adding the 4 goals scored in the Friday fixture between Arsenal and Aston Villa, then we have a total of 31 goals scored in 7 matches.

Here is a team of the best performing players in the 7 games played so far on matchday 9 in the EPL.

Edouard Mendy is the only goalkeeper to keep a clean sheet in the first 7 fixtures of matchday 9. His sliding block to prevent an almost certain goal by Norwich is the highlight of his performance in the game.

Anything Ben Chilwell touches turns to goals. The England international has become the first English player since Frank Lampard to score in 4 consecutive Premier League games for Chelsea as he scored yet again in Chelsea's 7-0 rout of Norwich.

Another clean sheet and another penalty won for Antonio Rüdiger. The German defender showed yet again why Chelsea should do everything to keep him as he supported the attack at will before earning a penalty for Chelsea in the second consecutive game.

On a day no other team kept a clean sheet, it is hard to look past a Chelsea defender. However, Rúben Dias would have successfully led City to another clean sheet but for the late penalty the goalkeeper, Éderson gave away.

Valentino Livramento scored his first ever Premier League goal in Southampton's 2-2 draw against Burnley. He received the Man of the Match award after the game for his efforts.

Phil Foden scored twice and assisted a goal in City's 4-1 win over Brighton. The Englishman is adapting well to his new role as a false 9 given to him by Pep Guardiola. 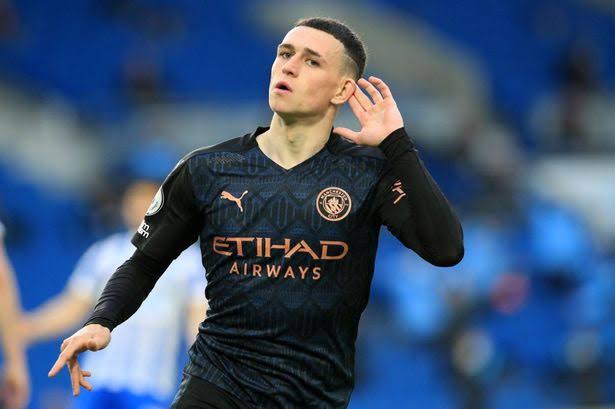 Emile Smith Rowe scored 1 goal and assisted another in Arsenal's 3-1 win over Aston Villa. The Gunners are marching up the Premier League table and their new "number 10" is leading the charge.

Maxwel Cornet helped Burnley earn a draw against Southampton as he grabbed a brace. One goal was scored in each half by the Burnley player.

Mason Mount started on the right wing for Chelsea and scored a hattrick and assisted a goal as the blues mauled Norwich City 7-0. Those were his first Premier League goals since April.

Josh King was the second player to score a hattrick on Saturday as Watford came from behind to defeat Everton 5-2. That was a nice way to hand Claudio Ranieri his first win in charge of the club.

Emmanuel Dennis came off the bench to inspire Watford's comeback win over Everton. The Hornets were 2-1 down when he came on in the 64th minute but by the end of the game, the Nigerian had scored one goal and assisted two for his team. What an introduction that was. 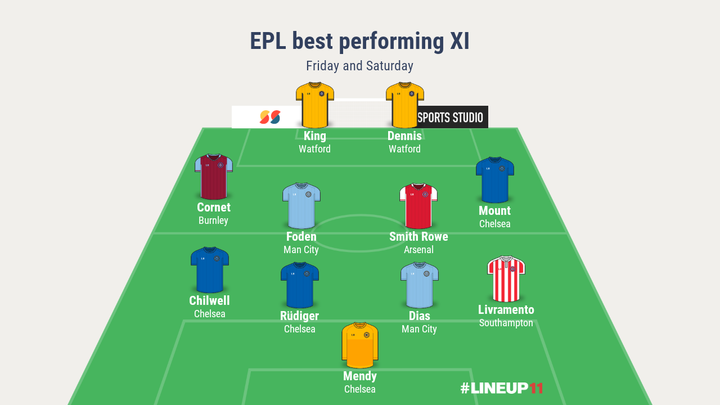