UEFA abolishes away goals rule from all its competitions

By KelechiGreat (self media writer) | 6 months ago 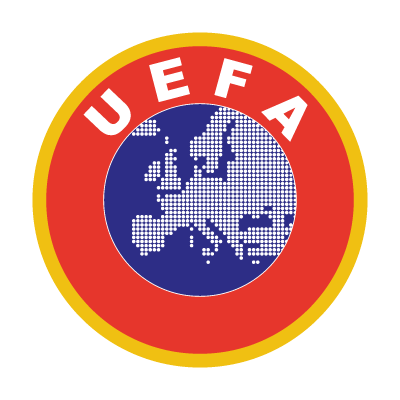 The Union of European Football Associations (UEFA) have announced that they have abolished the away goals rule with effect from the 2021/2022 season.

The rule established since 1965, decided that home and away matches that finishes in a draw will be worn by the team that scored the most away goals. This was to cause teams, especially the away side to attack more and not be extremely defensive in their play.

However, UEFA has decided to abolish it as their research has shown over time that there has been a reduction in home/away wins(61%/19% to 47%/30% ) and average number of goals per match scored at home/away(2.02/0.95 to 1.58/1.15), as teams are now more expressive in their approach to games whether home or away.

UEFA president, Ceferin speaking on the development said it was necessary as attacking football has been discouraged due to the away goals rule.

"The impact of the rule now runs counter to its original purpose as it now dissuades home teams especially in the first leg from attacking, as they fear they will concede a gaol to give the opponent a crucial advantage. There is also the criticism of the unfairness. It is fair to say that home advantage nowadays is no longer as significant as it once was." he explained to the media.

UEFA has announced that if a two-legged encounter ends in a draw, there will be a two 15-minute periods of extra time, and if it remains a draw at the end, penalties will be used to decide the winner.

This law rule will be adopted in all UEFA competitions, including the champions league and the Europa league as from next season.