Former Chelsea Player reveals Mourinho didn’t get the best out of him, just as he didn’t with Salah.

By IamPRESTIGE (self meida writer) | 28 days 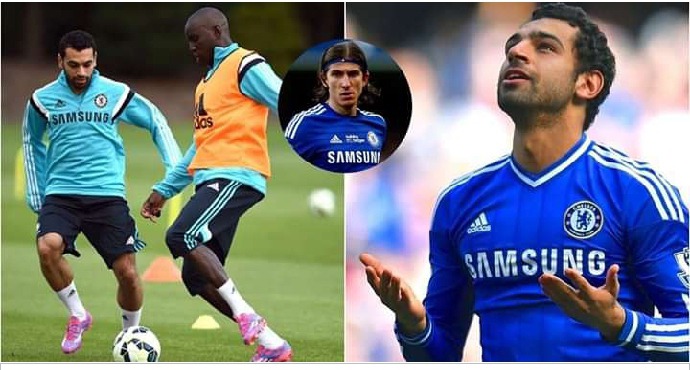 Former Chelsea Defender who was acquired from Atletico Madrid, Filipe Luis has reveal what Jose Mourinho did with Muhammad Salah. Filipe claims Salah was so good in Chelsea training sessions that he resembles Lionel Messi. I have faced Messi so far many times so I can easily identify potentials Lionel Messi. 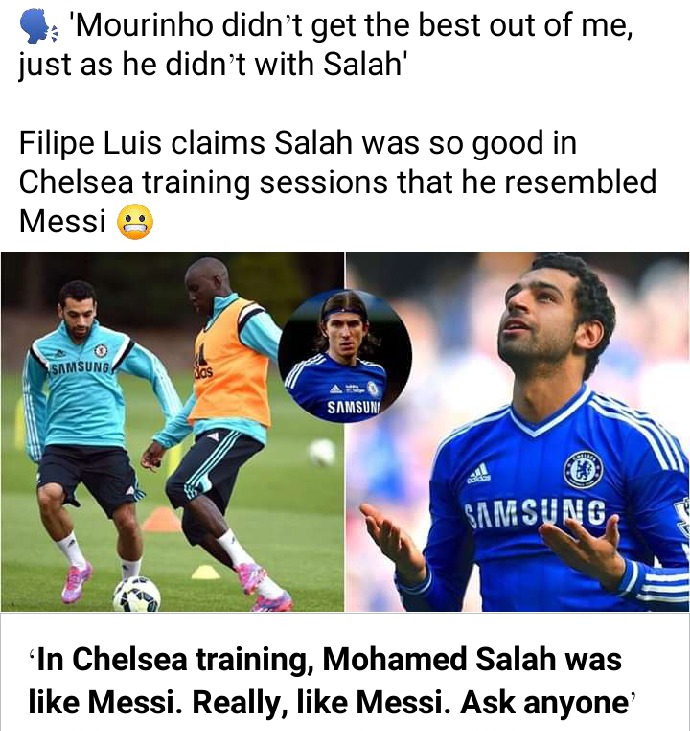 Liverpool signed Muhammad Salah for £34m during 2017 summer and many fans were complaining because he has once fail in England with Chelsea. Salah Scored just two goals for Chelsea in just 19 appearances before been shipped out on the loan to Fiorentina. 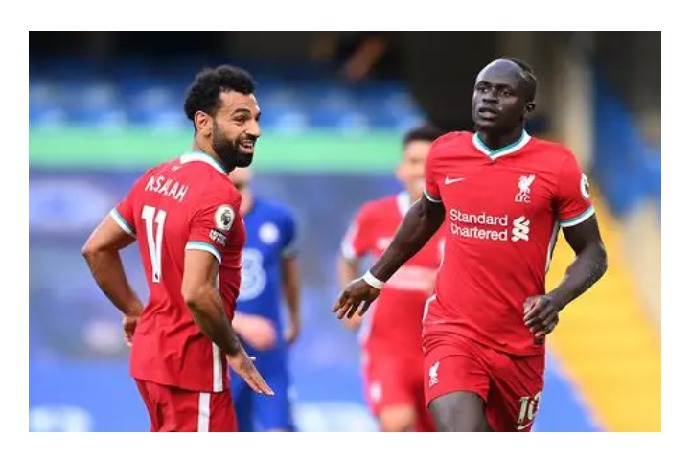 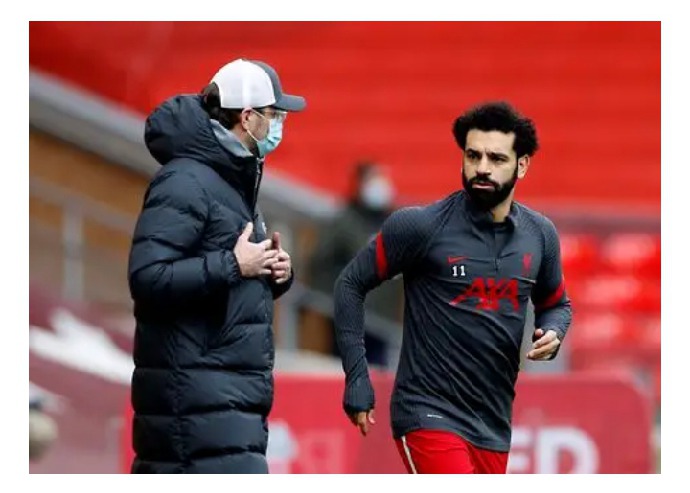 However, after his 34 goals in 84 appearances for AS Roma, he has gone on to establish himself as one of the world best wingers since joining Liverpool Football Club. He has scored a total of of 120 goals for Liverpool in 186 appearances and two times golden boots winner winning both the UEFA Champions League and English Premier League titles. 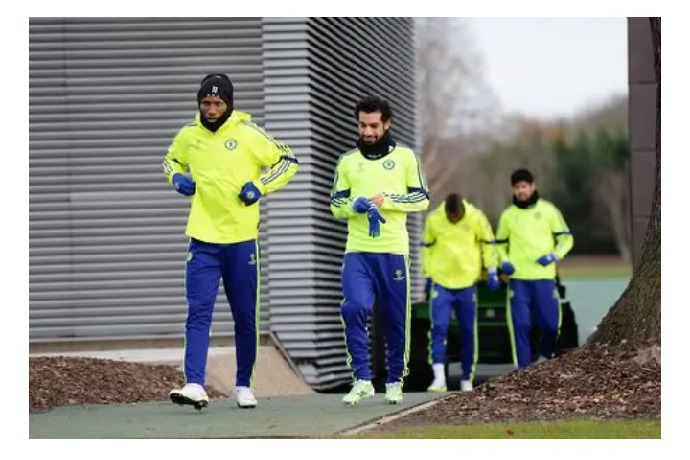 Filipe Luis also left Chelsea together return back to Atletico Madrid under Jose Mourinho and he said he might look like we fell out. I won the league with him but he didn’t get the best out of me just like with Salah. Jose Mourinho however insisted that Salah was naïve, a lonely boy completely out of context and physically fragile in the England. 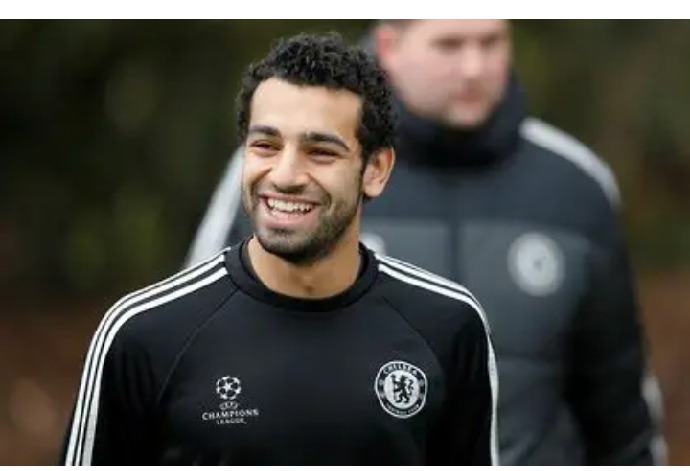 Do you think all this was Jose Mourinho’s fault?

“I Will Be Back Stronger” Aubameyang Says, As He Reveals The Cause of His Absence

Arsenal striker hospitalized for contracting malaria during the International break

EPL: Good news for Arsenal fans ahead of this weekend's premier league action.

Here are the dates for the Europa League Semifinals, after Arsenal And Man United qualified

7 Most beautiful places to visit on Earth

Official: Here are the confirmed UEFA Europa League semifinal fixtures - what are your predictions?

Apart from Hazard and Courtois, See Other Great Players That Have Played for Real Madrid and Chelsea