By Fameman (self media writer) | 5 months ago

Manchester United manager Ole Gunnar Solskjaer earlier today, said he doesn't read newspaper when asked about the possibility of Cristiano Ronaldo joining bitter rivals Manchester City. When City announced Sergio Aguero would be leaving at the end of the season earlier this year, Solskjaer dismissed speculation that United would be interested right away. His point of view was that no United player should ever consider joining City, no matter what happened along the way. Of course, there have been a few exceptions, such as his teammates Peter Schmeichel and Andy Cole, as well as Carlos Tevez. 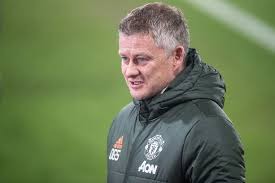 However, Solskjaer made it clear that he values loyalty and what it means to wear the famous red United shirt. Solskjaer has made it clear that he does not agree with former Manchester United players joining City later in their careers, and the same could now be said of Portuguese superstar Cristiano Ronaldo. According to reports, CR7 has agreed to personal terms with City, paving the way for a potentially sensational return to the Premier League and Manchester. Jorge Mendes is already working on the deal, and City has already turned down his advances. 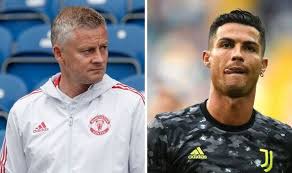 The Premier League champions are refusing to pay a fee for the Juventus forward, with the Italian club demanding up to £25 million. The city does not want to spend that much money on a 36-year-old who will also demand exorbitant pay. Instead, they have agreed to pursue a deal if they can sign Ronaldo on a free transfer, with Harry Kane expected to remain at Tottenham. 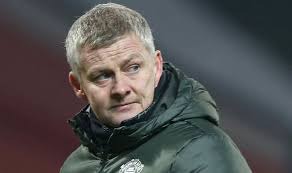 Last summer, Solskjaer stated that he would love to bring Ronaldo back to Old Trafford, but that he had no intention of doing so. Now, Solskjaer may be faced with the unthinkable prospect of Ronaldo wearing sky blue at Old Trafford later this season...