Liverpool are currently in talks with AS Roma midfielder Lorenzo Pellegrini according to reports. 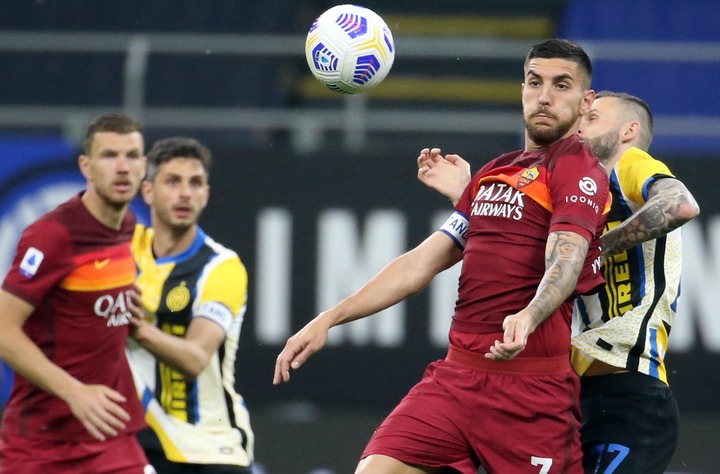 Pellegrini was impressive for Roma last season and according to news, he will be available for €25.6m this summer.

AS Roma new manager Jose Mourinho is ready to offer the Italian International a new deal ahead of next season.

Pellegrini have only one year left in his contract and he is not ready to sign a new deal with Roma. 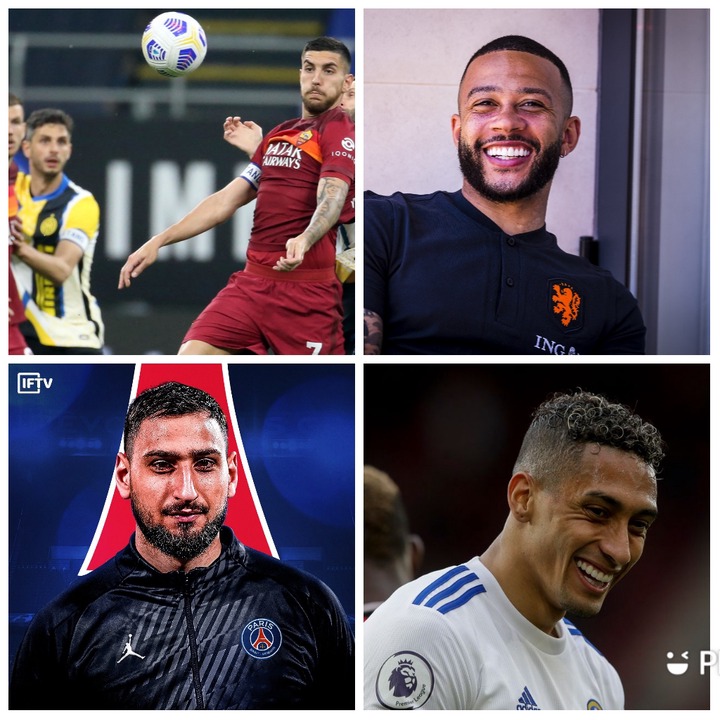 Liverpool and Manchester United have shown interest in Leeds United midfielder Raphinha according to reports.

According to reports, Leeds are currently in talks with Liverpool's midfielder Wilson and that will be an opportunity for Liverpool to sign Raphinha. 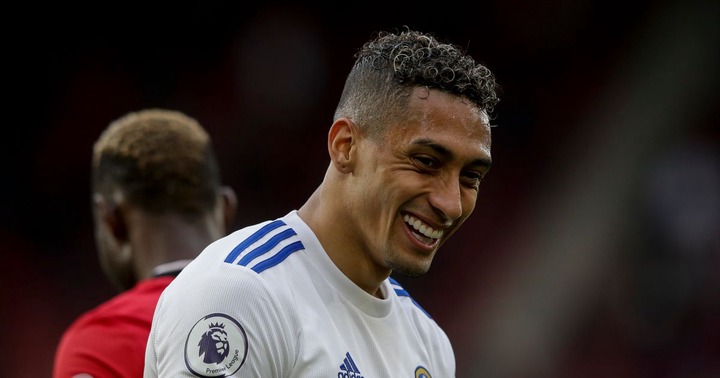 Paris Saint German are closing on Gianluigi Donnarumma's deal according to report reaching us.

The Italian goal Keeper refused to sign a contract extension with AC Milan despite helping the team to qualify for next season UEFA champions league.

Paris Saint German will be completing the deal as soon as possible and the medical will hold at Italy. 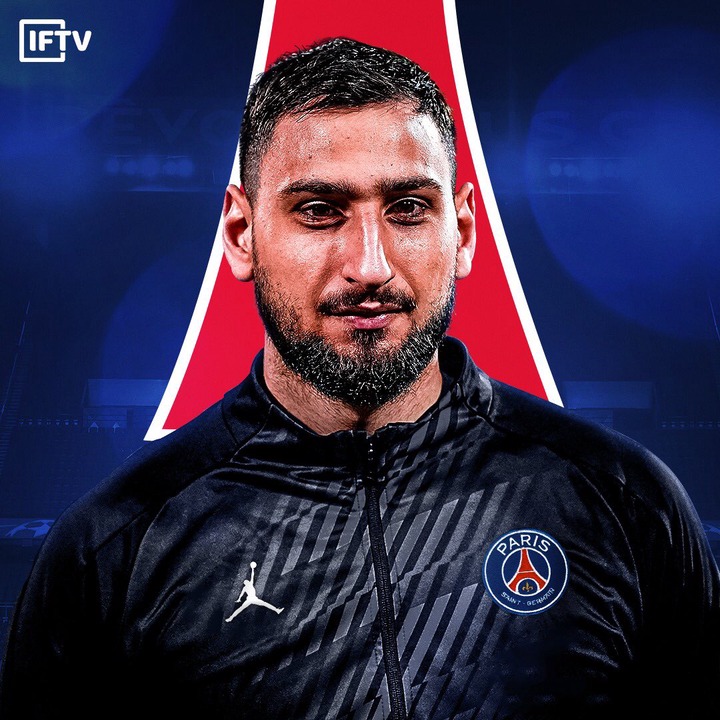 Barcelona have offered Depay an improved three years deal according to reports.

The Dutch International have agreed to join Barcelona and the deal will be announced as soon as possible.

Memphis was impressive for Lyon last season and Barcelona are ready to sanction the deal in other to avoid competition from PSG. 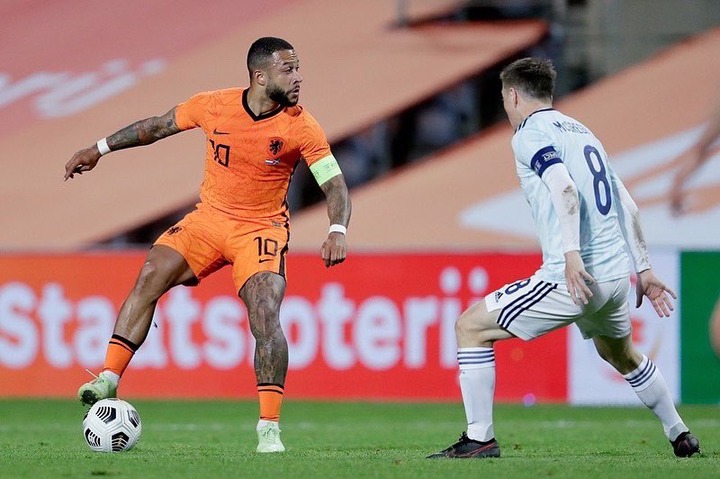