7 Most Tragic Moments In Football History

These are some of the most tragic moments football history has ever had.Check them out.

1. The Death Of Andres Escobar 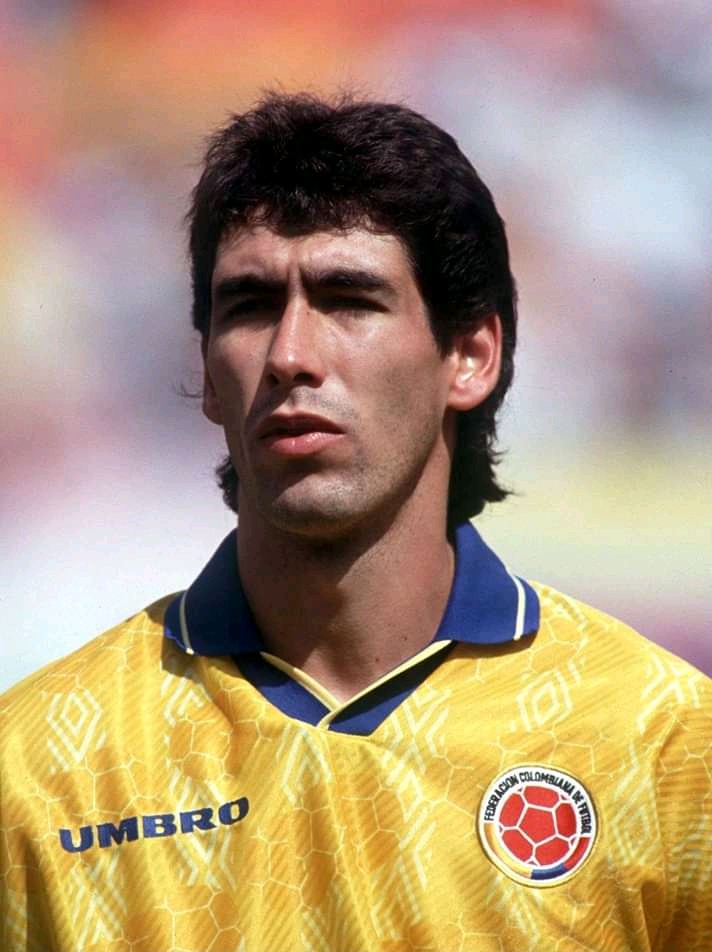 Andres Escobar was born on 13 march 1967,he was a Colombian defender who played as a defender for Atletico Nacional,BSC young Boys and the Colombian National team.

Escobar was murdered in the aftermath of the 1994 FIFA world cup as a retaliation for having scored an own goal which contributed to the team eliminated from the tournament. 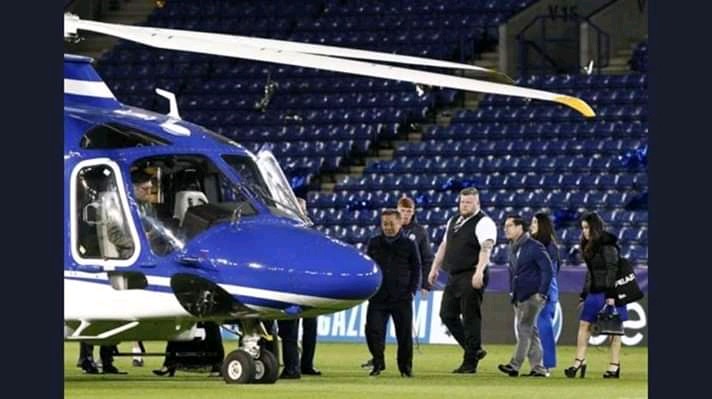 On 27 October 2018,a helicopter crashed just shortly after take off from the king power stadium,the home ground of Leicester city football club in Leicester,England,United Kingdom.

All five people on board died,the pilot and 4 passengers,including the club owner "Vichai Srivaddhanaprabha" were killed. 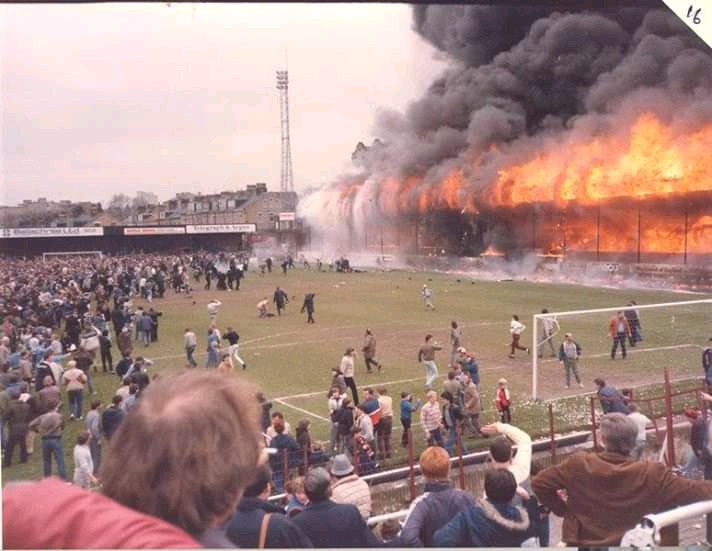 The Bradford city Stadium fire occurred during and English league third division match between Bradford city and Lincoln city on may 11 1985 at valley parade ground.

At first,the fire started out little under the stands,but in a few minutes the whole stand was engulfed in flames.

A total of 56 people died and 265 people were injured that day,it was truly a disastrous event. 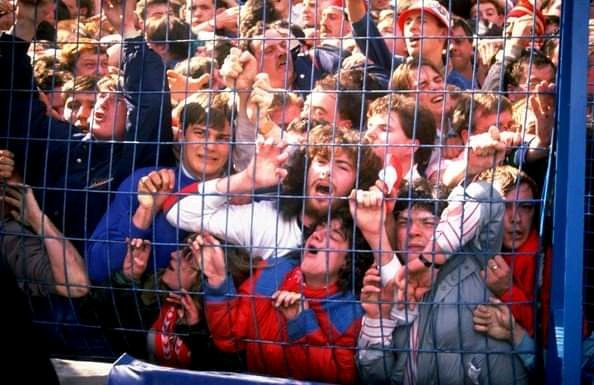 Hillsborough disaster happened on April 15 1989 in the FIFA semi final between liverpool and Nottingham forest at Hillsborough stadium in Sheffield.

The disaster happened due to over crowding in the stadium,under the weight the 2 standing only central pens,which were allocated to Liverpool supporters fell and crushed over 1000 people.

The disaster resulted in 96 dying and 766 people injured. 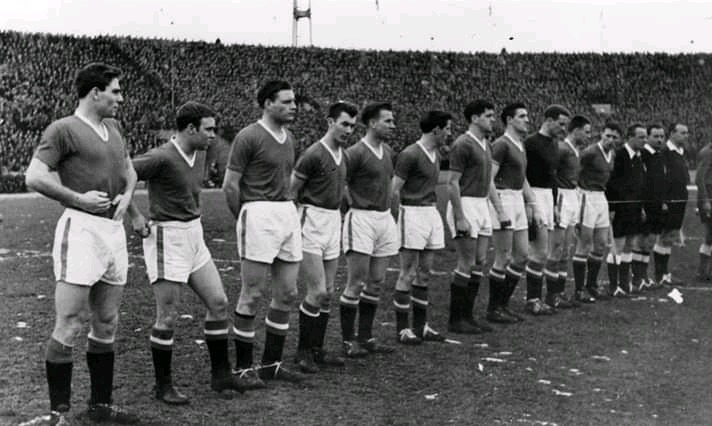 Known as the Busby Babes,the squad lost 8 of its players and 15 other passengers including journalists and the supporters.

6. The Death Of Antonio Puerta 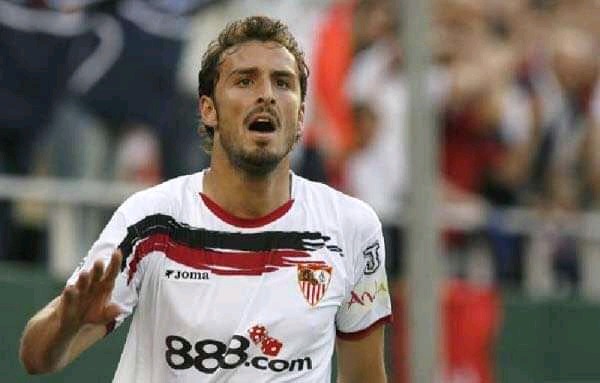 Antonio Jose Puerta Perez was born on 26 November 1984 and died 28 August 2007.He was a Spanish professional football who played for sevilla.

He collasped while playing for sevilla in match with Getafe and died three days later from multiple organ failure,after helping sevilla win the UEFA cup.

Sergio Ramos has a tattoo of him dedicated to him. 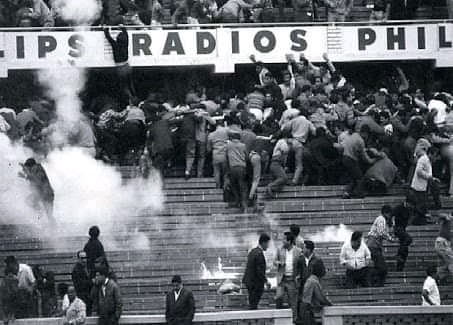 It happened on may 24 1964,when Peru hosted Argentina in the qualifying round of the Tokyo Olympics football tournament at the Estadio Nacional in Lima.

Because of the importance of the match,over 50,000 fans attended the match to see their team win.

With only 6 minutes left,and Argentina a goal ahead,peru scored a goal which was disallowed by the Uruguayan refree Angel Eduardo Pazos.

One of Peru fans ran on the field,but was soon caught by police and beaten up badly,that only poured more oil to the peruvians anger,which resulted in a riot I'm which police shot tear gas grenades.

The Supporters ran to the shutters to escape,which were closed as always during the game but due to the panic,fans did not realized that as they continued to run towards the shutters pushing the crowds in front down the stairs.

Due to all the pressure the shutter finally burst open revealing dead supporters who died from being crushed under the weight of other fans.

The number of dates was estimated to be 328 and 500 injured in the incident making it one of the saddest and most tragic moments in football history.

Content created and supplied by: Arthur217 (via Opera News )