By Pfutbal (self media writer) | 7 months ago

From his days at Manchester United to Sporting Lisbon, Luis Nani has always scored great goals and entertained fans with his footwork. 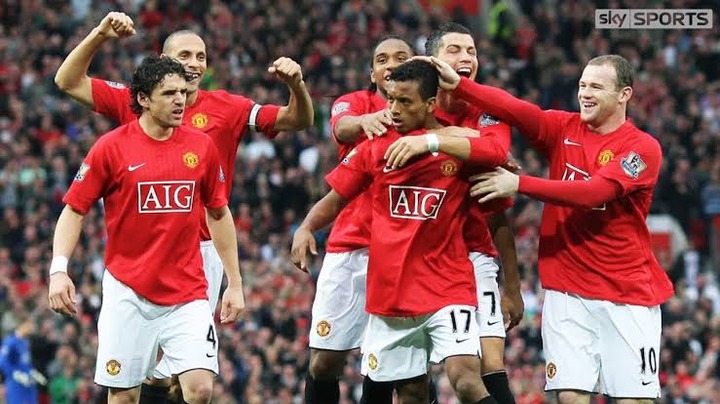 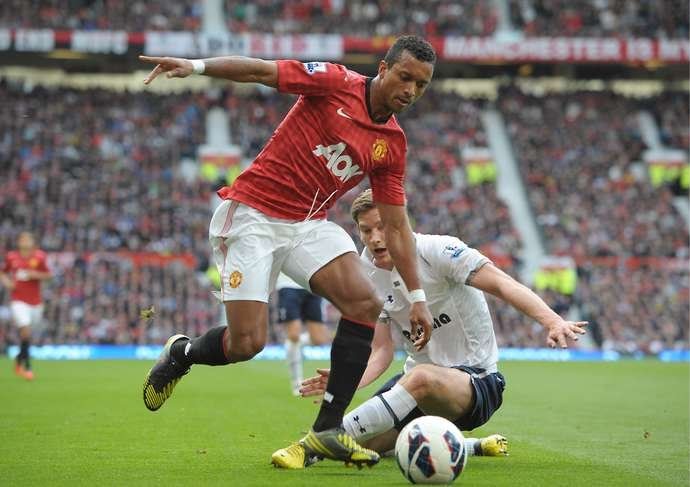 Nani, who was one of Portugal's heroes when they won the 2016 European Championship has continued with that trend ever since moving to Orlando City from Sporting Lisbon as a designated player in 2019.

The 34-year-old had 12 goals and 10 assists in his first season. In his second campaign in the MLS, he recorded eight goals and five assists. 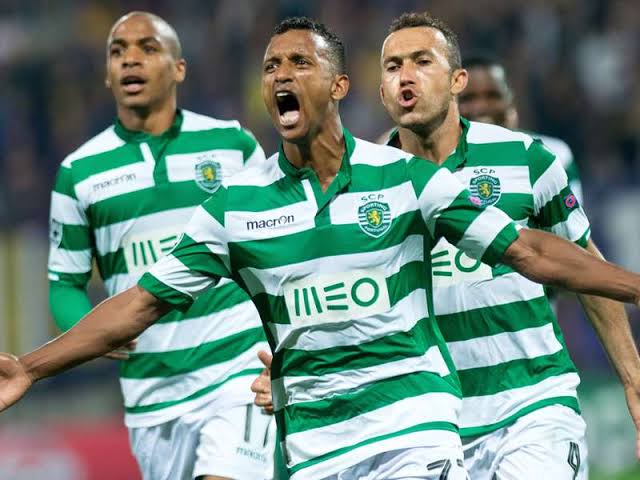 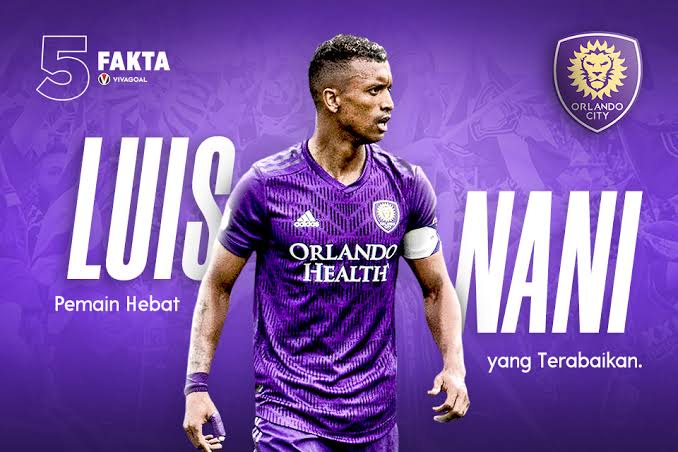 Nani has not slowed down this season as he's currently having a blast. In his last eight games in the MLS, Nani has been involved in nine goals (6 goals and 3 assists).

In the early hours of Saturday morning, the 34-year-old proved to everyone watching that age is just a number - with a stunning showing against Inter Miami. 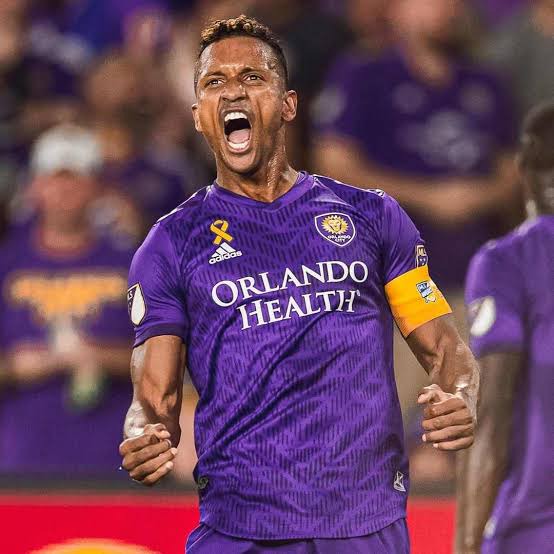 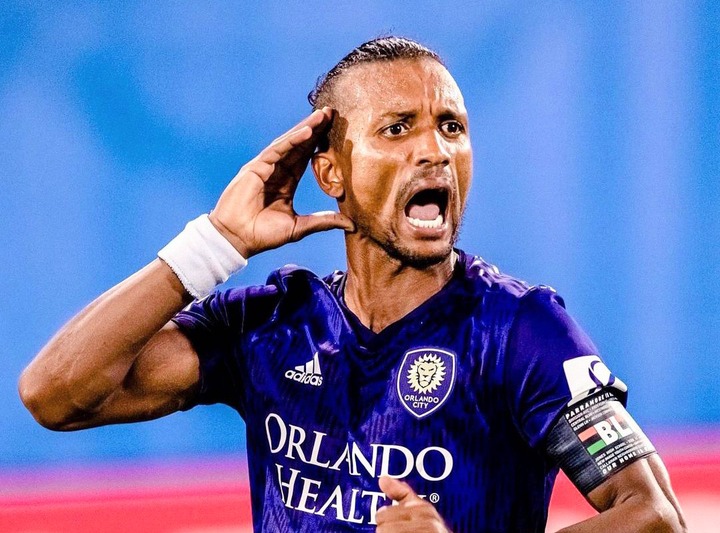 Despite Gonzalo Higuain scoring the opener for Inter Miami in the 67th minute, Nani turned the game around with a gorgeous goal, before assisting the winner.

The technique he used in scoring the equaliser was so beautiful that the video has so far been watched by over 200,000 fans and counting. 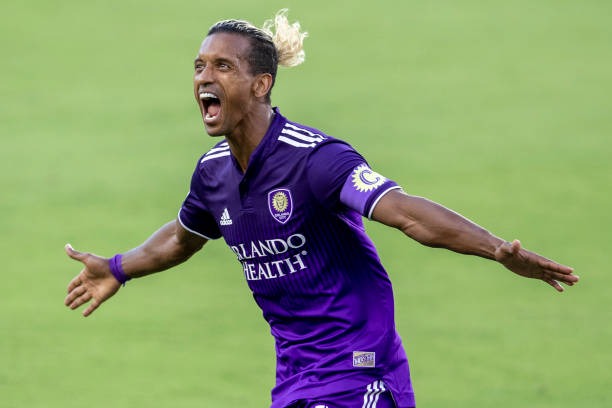 What the victory means

The victory, which was Orlando City's first win away to Inter Miami moved them to second place in the Eastern Conference. 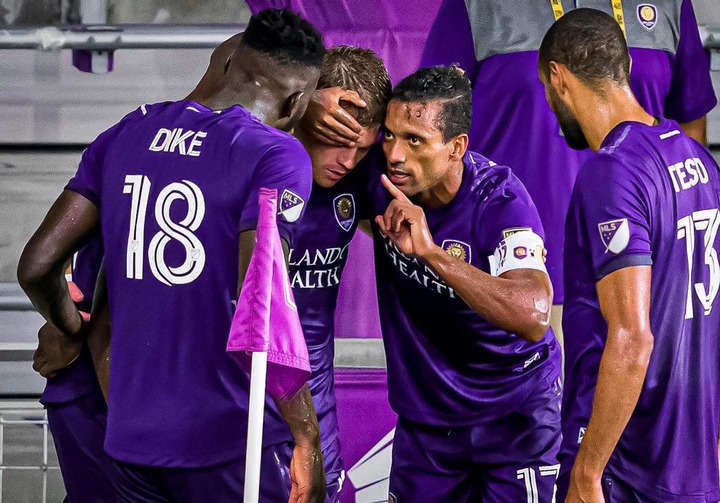 It also means that Nani, who provided one goal and two assists in his last match against San Jose has now scored in his last three games.

The only blip to Nani's campaign so far was when he got suspended for two games and fined by the MLS for making physical contact with a match official in May.

Final take: From his performance this season, Nani has shown that he's not slowing down despite his age. The electrifying winger is undoubtedly one of the shinning lights in the MLS at the moment and deserves all the accolades he's currently getting. 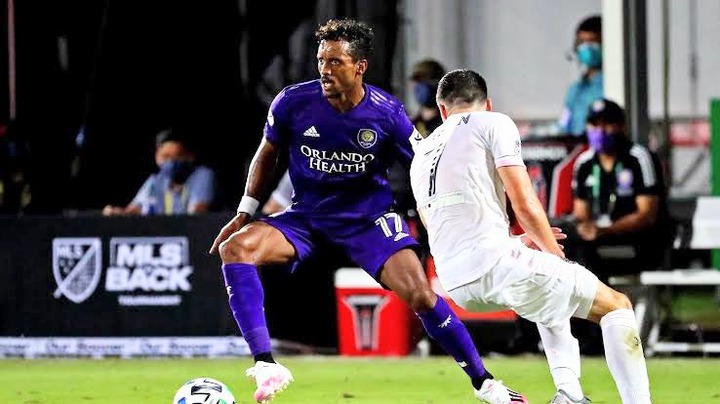 Question: Is Portugal missing Nani at the Euros?