Africans have had a habit of scoring hat-tricks for their European teams nowadays with the likes of Salah, who manages to hit them on a regular basis. But how many African players have scored fast hat-tricks for their clubs in the past decade?, These are three of those players. 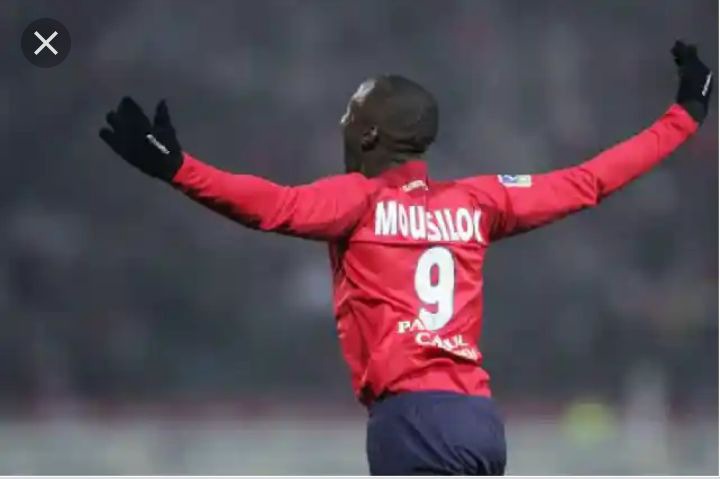 Matt Moussilou was a player for Lille as at the 2004/05 season and managed to get one of the Ligue 1's fastest hat-tricks as the former Congo International scored 3 goals in 5 minutes against FC Istres in April 2005. Lille would go on to win that match 8-0 with Moussilou starting his hat-trick in the 13th minute and finishing by the 18th minute. Liverpool's Sadio Mane holds what is currently the fastest Premier League hat-trick, however, it was not in a Liverpool jersey. It was while he was still a Southampton player in 2015 in a match against Aston Villa. The hat-trick lasted for 2 minutes and 56 seconds as the Senegalese captain started his rout in the 13th minute and finished just before the 18th minute. 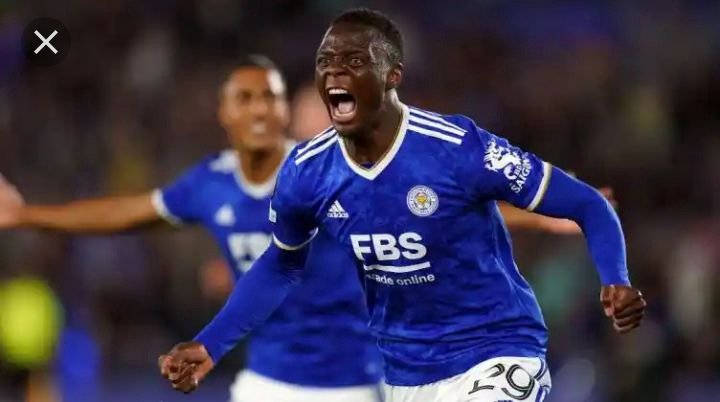 Leicester City's Patson Daka became the talk of the town after he just recently put 4 goals past Spartak Moscow after his team were two goal down early on in the game. But what was even more impressive was the fact that he scored a hat-trick in just 9 minutes, starting in the 45th minute, scoring his second in the 48th minute and finishing his hat-trick by the 54th minute.