A win for Liverpool will automatically take them to second place in the English Premier League table irrespective of other results, as Jurgen Klopp’s men are currently third with Manchester United’s game still to come. 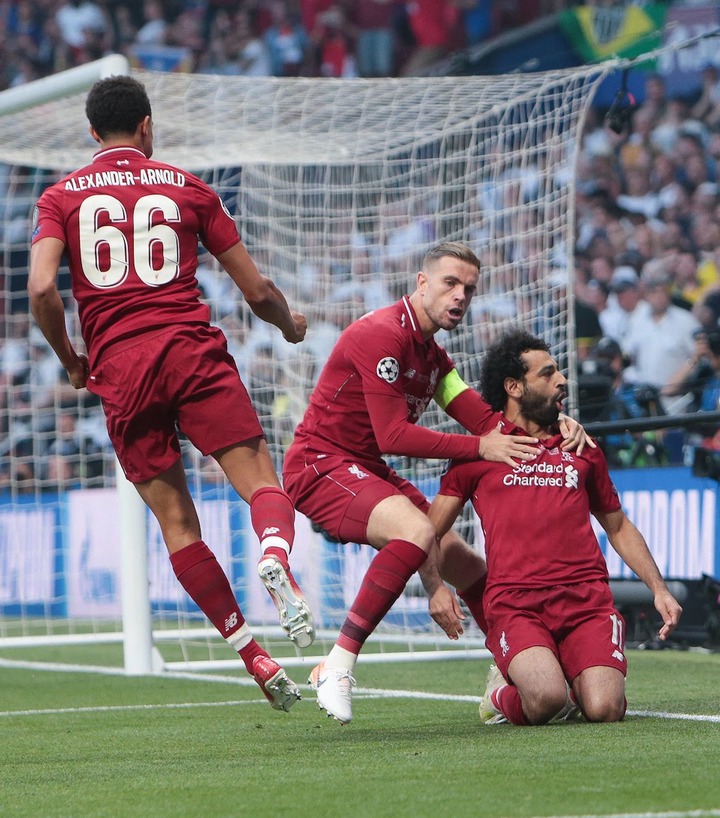 Chelsea and Manchester City’s league win have given other top rivals a reason to secure all 3-points as the EPL table is beginning to look different from what it was in week 1 and 2 of the 2021/2022 season (Chelsea won Norwich 7-0 while Manchester City won Brighton 4-1, as they are both first and second on the log table respectively). 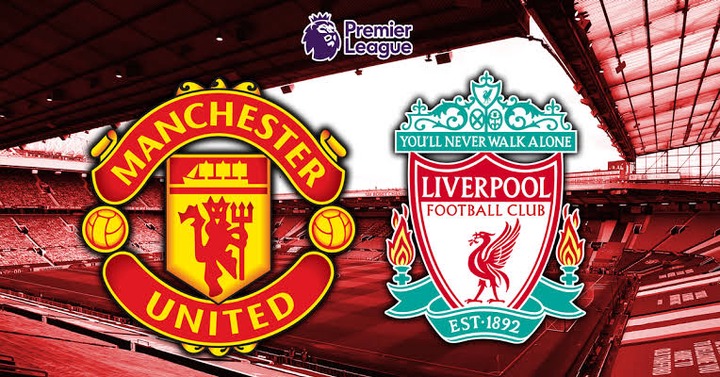 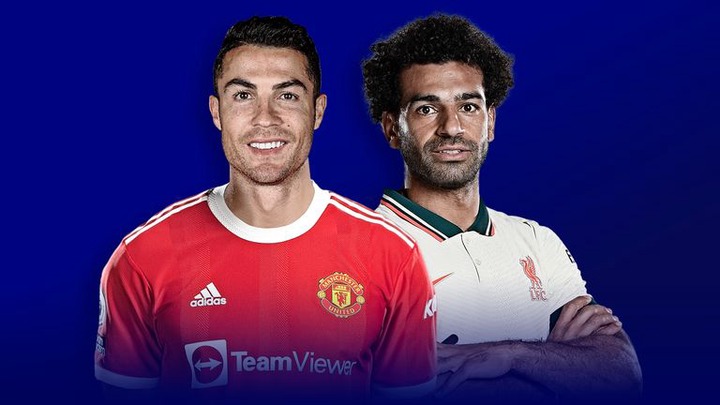 However, Liverpool statistics puts them in a better position against Manchester United, as they last lost a league game against the Red Devils in the 2017/2018 season, where Manchester United won 2-1. 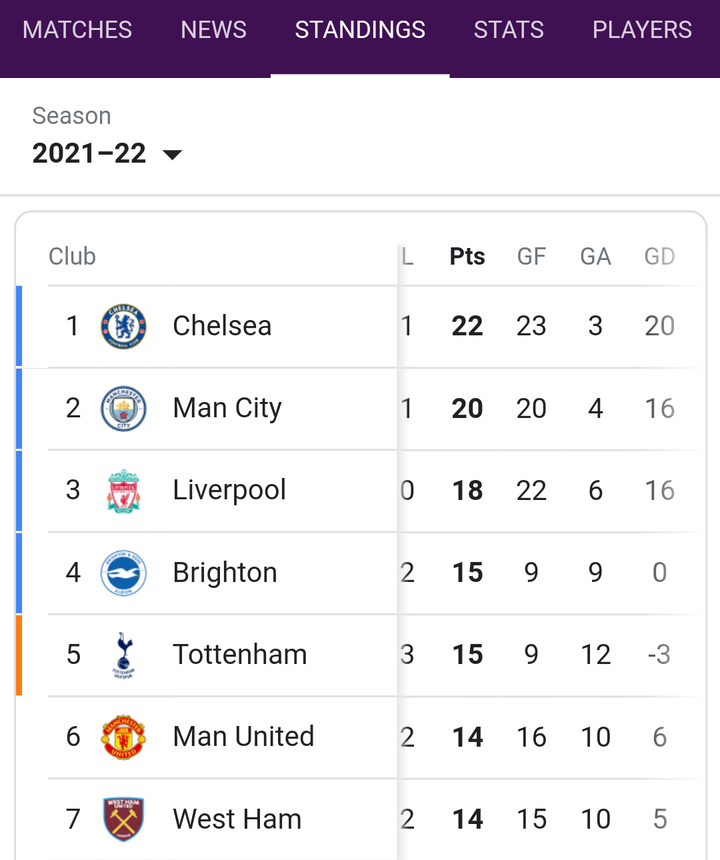 Liverpool’s striker Mohamed Salah is a joint highest goal scorer with Jamie Vardy, as he has scored 7 goals in 8 appearances this season. Salah who has been clinical in front of goals, will be hoping he can add to his tally when they travel to Old Trafford (Sadio Mane have scored 5 goals for Liverpool this season). For Manchester United, Burno Fernandes and Mason Greenwood are Manchester United’s highest goal scorers, as they are both on 4 goals this season. 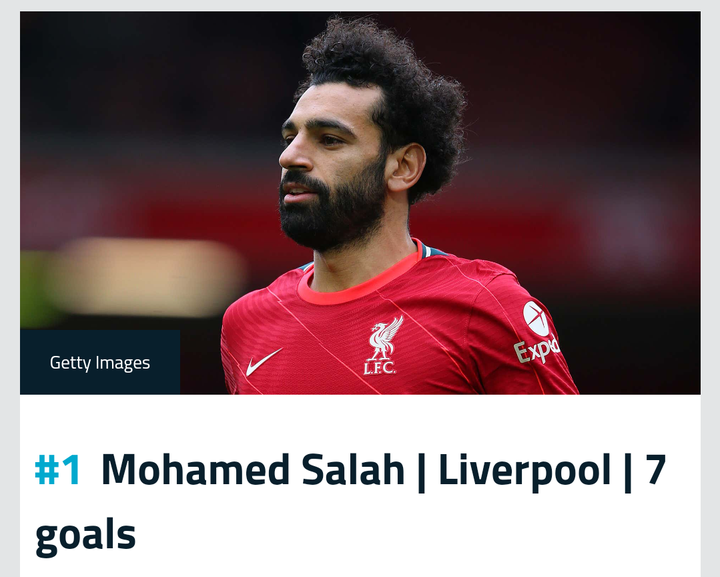 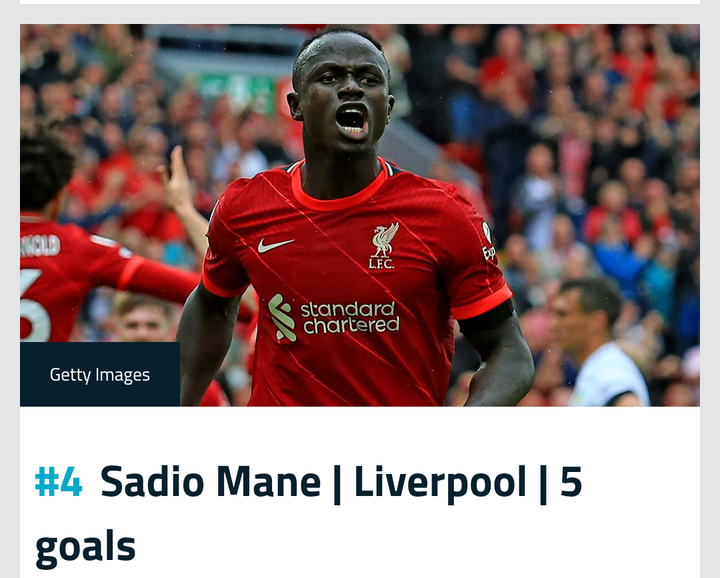 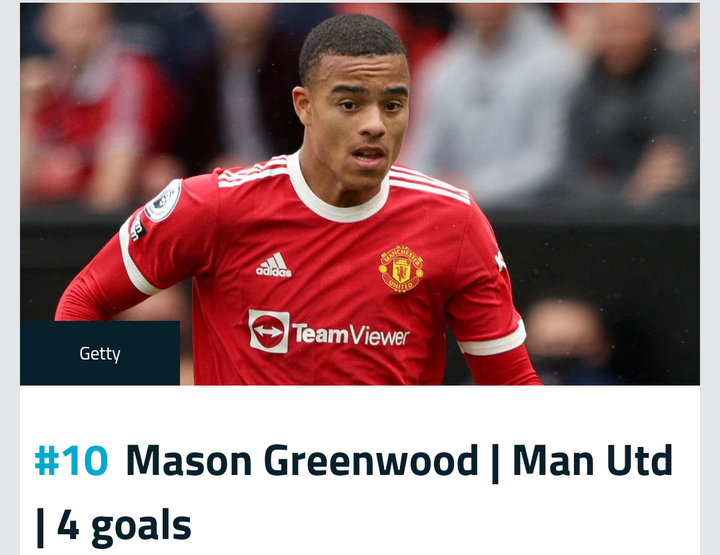 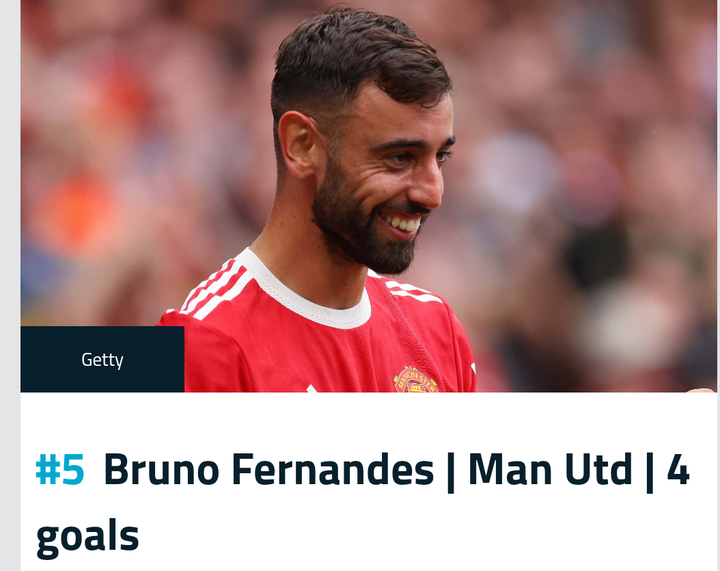 From the statistics above, Liverpool stands a better chance of securing all 3-points. Share your thoughts at the comment section. 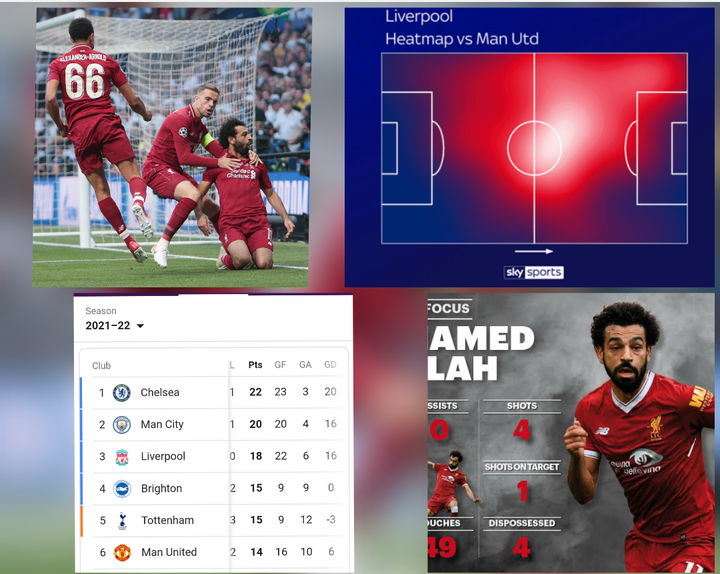