Sense and Nonsense in recall of banned Super Eagles Coach

By Imo-owo (self media writer) | 1 month ago

Just over three years ago, in August 2018 precisely, former Super Eagles Assistant Coach, Yusuf Salisu, was caught on camera receiving a handful of cash from men who posed as football agents. As it turned out, the supposed "football agents" was actually a team of journalists led by Ghanaian investigative journalist, Anas Aremeyaw Anas. 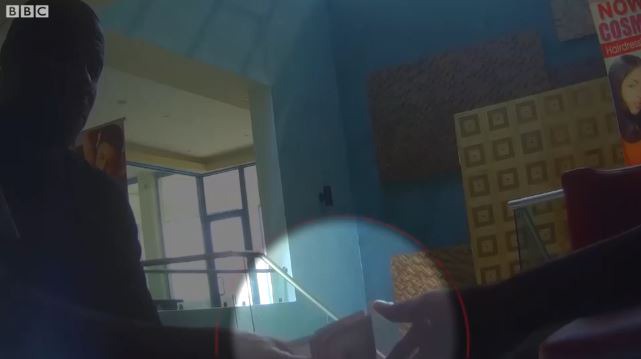 The impostors advocated for two Nigerian players to be selected for the national team to the (then) upcoming 2018 African Nations Championships. They also alluded to some further incentives (like Yusuf Salisu getting 15 per cent of the said player’s contract sum, sequel to their selection) after the coach had received the cash. 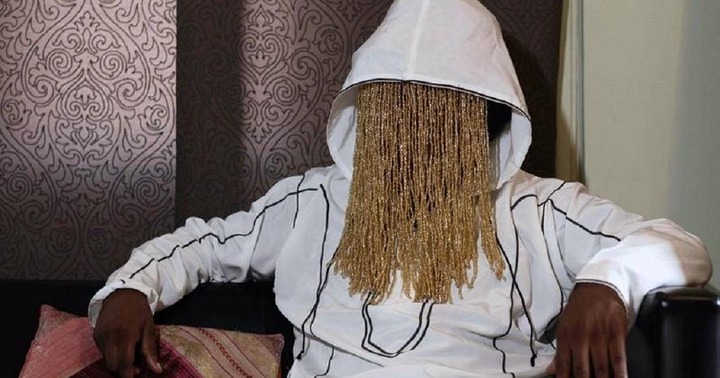 The former Kano Pillars coach initially denied any misdeed, claiming that he did not ask the reporters for any financial inducement, but that it was freely offered to him. He also disclosed that he received $750 and not $1000 as reported and that it did not influence his decision over players' selection, claiming that, to him, it fell within the bracket of the FIFA-allowed "gifts". 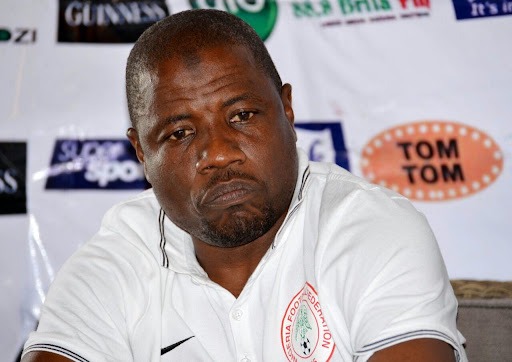 As a fallout of the shameful incident, the Nigeria Football Federation ordered Salisu to pay a fine of $5,000 on the recommendation of its Ethics and Fair Play Committee. In addition, a one–year ban from all football-related activities was placed on the 56-year-old coach. The report submitted by the committee stated in section (5) that the Coach's act "which was widely published on the British Broadcasting Corporation, has a damaging effect on the reputation and integrity of Nigerian Football." 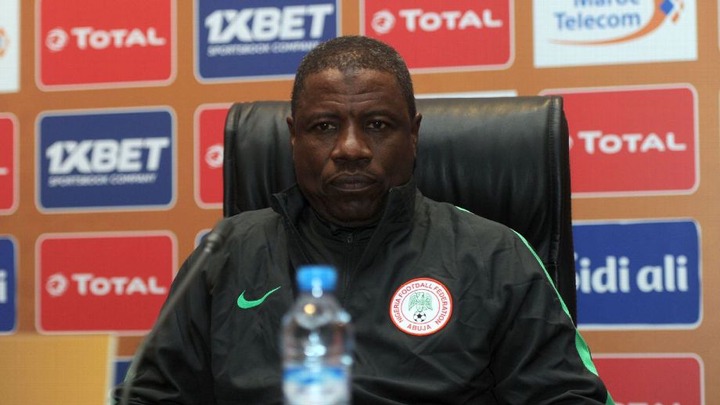 The ban was lifted a year later in 2019 but Coach Salisu has been largely under the media radar. The recent announcement by the NFF approving the reinstatement of Salisu to his position as Assistant Coach of the Super Eagles, however, is all shades of nonsense and perhaps, only a little bit of sense. 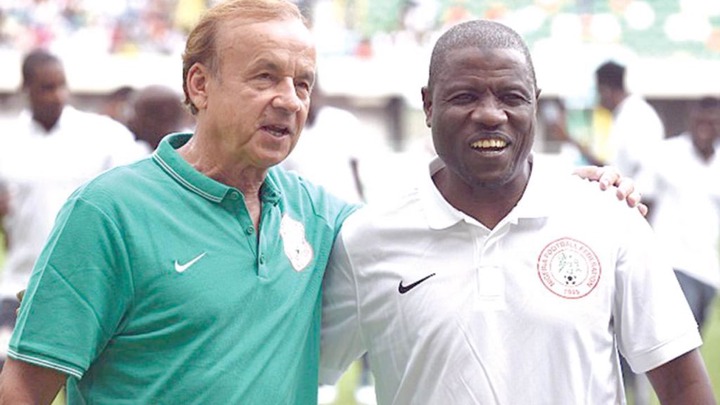 The coaching capacity of Coach Salisu has never been in doubt. His proficiency in the discovery and development of talent, his experience at club and international levels, as well as his successes, are well-documented. On this count, his reinstatement makes sense as he will be a useful addition to the coaching set-up in the Super Eagles, especially having assisted in the Super Eagles under late Stephen Keshi, Sunday Oliseh and Samson Siasia. 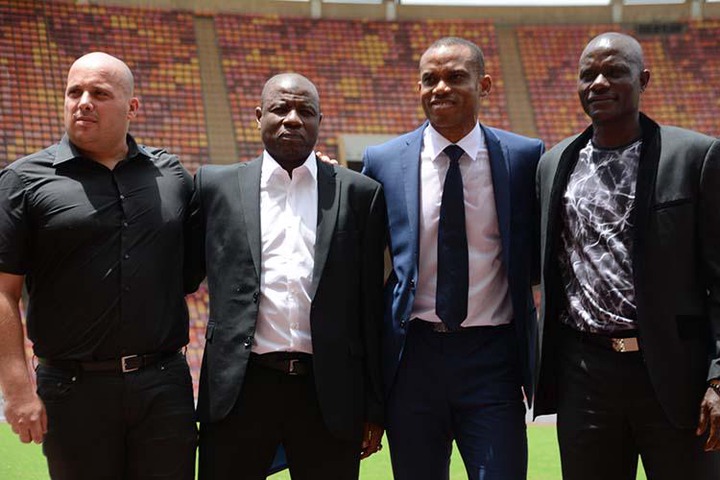 However, since the crux of the Salisu scandal was the damaging effect of corruption on the country's reputation, it is utter nonsense and illogical that a public servant whose corrupt action demeaned the integrity of the country is being reinstated to handle the same office.