By Sirwhizz (self meida writer) | 28 days

The two ultimate stars of the game of football Cristiano Ronaldo and Lionel Messi have both competed with each other in their respective careers.

They came to light after Ronaldo won his first Balon d’ Or award and Messi won it the following year. Ten years after that and the both of them are still considered the world’s greatest at their old age. 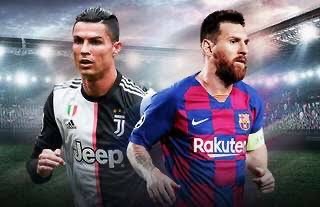 Here are some of the opinions of some legends of the game on who they think who is better between the two.

Roberto Carlos is both Brazilian and a Madridista… so it’s hardly a shock that he reckons Ronaldo is the best.

“I watch him [Cristiano] train every day and the way he works is exciting,” the legendary left-back said. “He wants to improve every day. That's the difference with Messi.

“Leo is a phenomenon, but that side of Cristiano, of training, professionalism, focus, motivation, success... Cristiano has an advantage over all the others.” 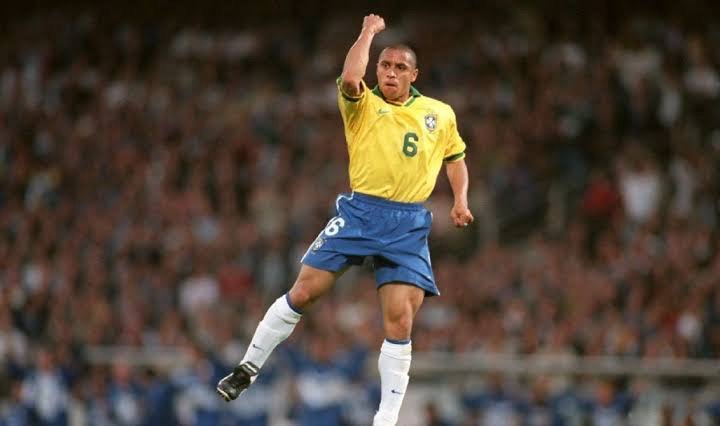 Marco van Basten, one of the most talented forwards ever, firmly believes that Messi is a once-in-a-lifetime talent.

“Cristiano is a great player, but those who say he is better than Messi know nothing about football, or they are saying it in bad faith,” the Dutchman commented. “Messi is one of a kind. Impossible to imitate and impossible to repeat. A player like him comes along every 50 or 100 years.” 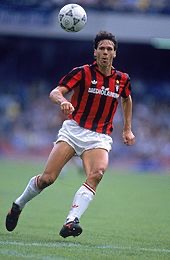 “Cristiano is the best. Messi is his rival and it's the rivalry everyone wants to see,” the Frenchman said. “But Ronaldo is phenomenal. There are no words to describe him. He is much better than me even though I had a great career. He's the greatest of all time.” 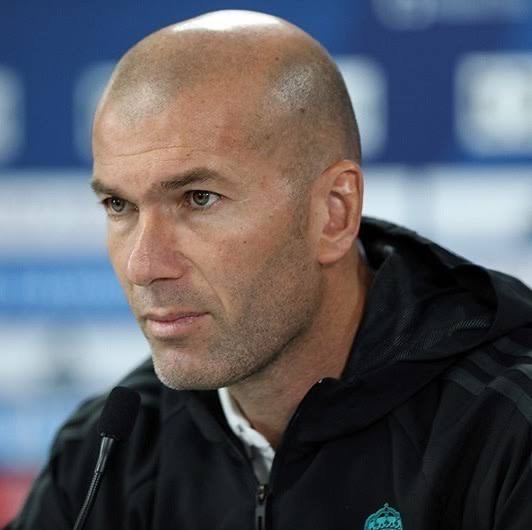 Zlatan believed he was the greatest player in the world - until he started playing and training with Messi at Barcelona.

“I think Messi is one of a kind,” the charismatic Swede said. “What he's doing, I don't know if we will see another player do the things that he does.

“It is different [with Ronaldo] because he is the result of hard training. It is not natural.” 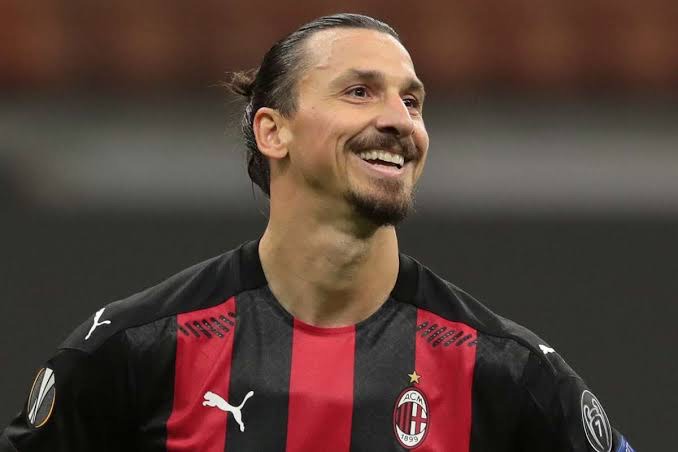 Ronaldinho first told the world, back in 2005, that Messi was even better than him. Nobody believed he was telling the truth. Everyone thought he was being overly modest.

“Messi,” the flamboyant Brazilian answered. “I would have loved to continue playing alongside him. I didn't get enough time with him, he was very young. I'd love to take to the pitch with him one more time.

“He's the best in history, no doubt. Nobody has done what Messi's done. The other one [Ronaldo] is complete, he has it all. So does Messi, but it's a question of taste and I prefer Messi's style.” 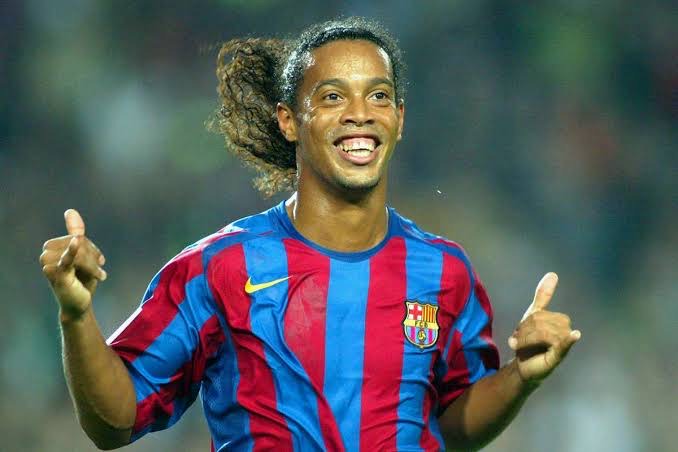 Forget Mount or Harvetz, This Chelsea Flop Will Be Tuchel's Secret Weapon Against Man City Tomorrow

Best Predictions for this weekend

Confused About What To Cook This Weekend? See 30 Different Meals To Try

CHELSEA Vs MAN CITY: Things You Should Know About The Referee And His Red Card Record Vs Chelsea

Trivia Time: See 5 Birds That Do Not Fly