Chelsea sold a lot of players during the last transfer window.They also sent some on loan after giving them new contracts, this is normally done for players who are still important to the club.

Most of these players are mostly strikers and they really inspired their team's success this weekend. These strikers are:

This is Chelsea's young striker who is currently on loan at Southampton. This striker is on a great form as he scores mostly for his country(Albania).

Broja made his first EPL starting appearance yesterday and scored the only goal which made Southampton to win Leeds United. 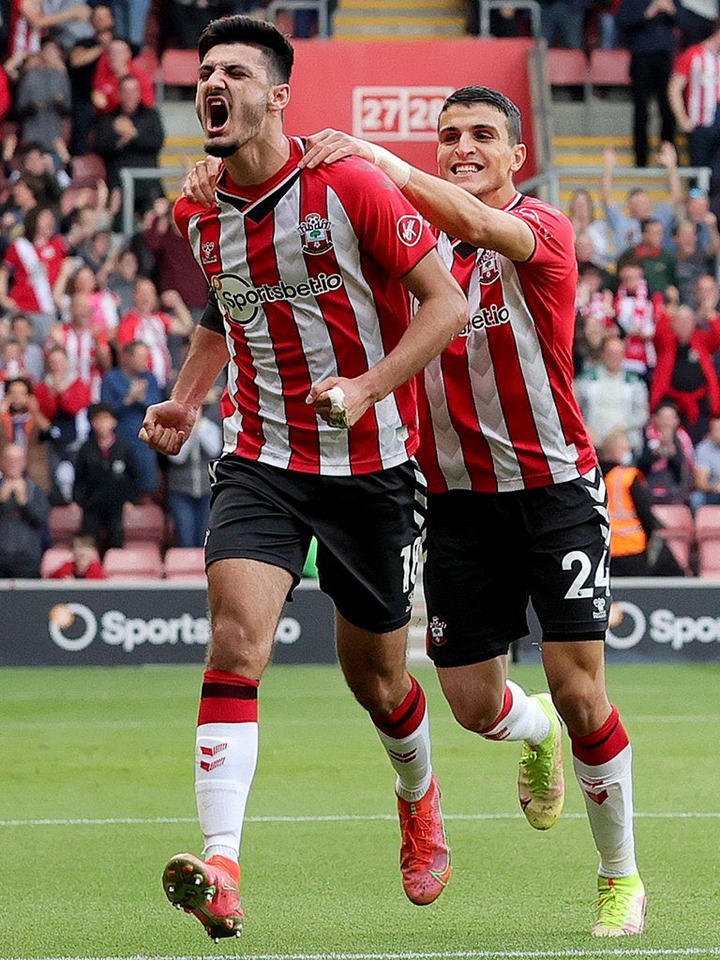 Michy Batsuayi is currently on loan at Turkish club named Besiktas. He scored a goal on Friday for his team but they later lost 3-2.

Michy Batsuayi scored a penalty at the 92nd minute of the game when his team was 3-1 down. Apart from the penalty, this Belgian striker created a lot of chances but it did not yield a goal. 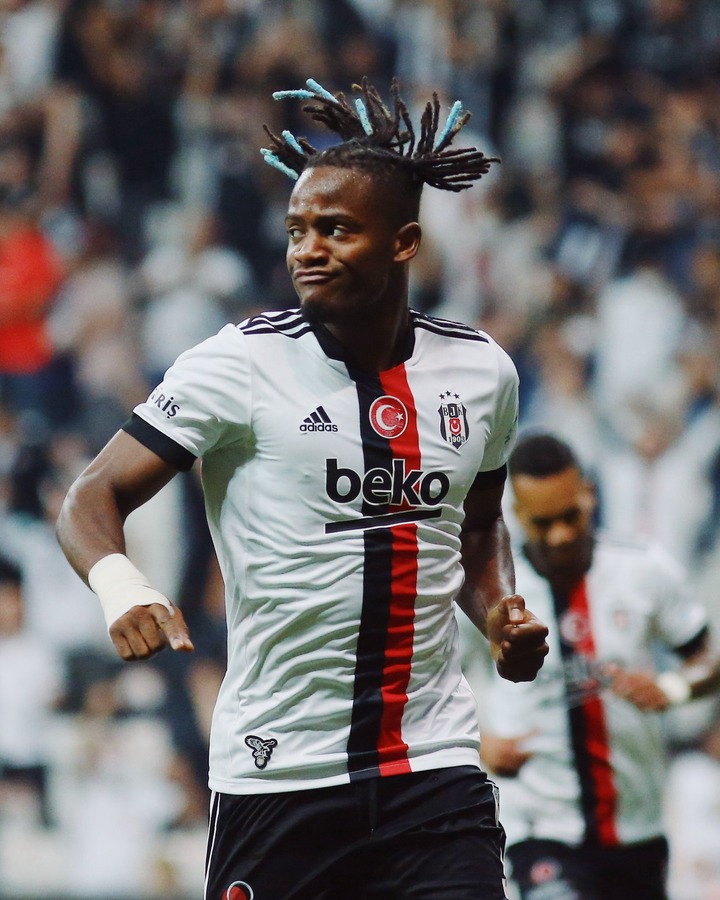