Paris Saint Germain will begin their quest to win the 2021/2022 UEFA Champions League on Wednesday night when they face Club Brugge at the Jan Breydel Stadium, without at least four key players in the starting lineup 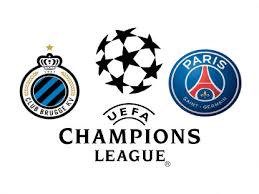 While Sergio Ramos is yet to be fully fit to be considered for a start, the likes of Marco Varrati, Idrissa Gueye, Presnel Kimpembe, Angel Di Maria, Layvin Kurzawa all are set to miss out due to card suspension or injury according to the team news ahead of the match. 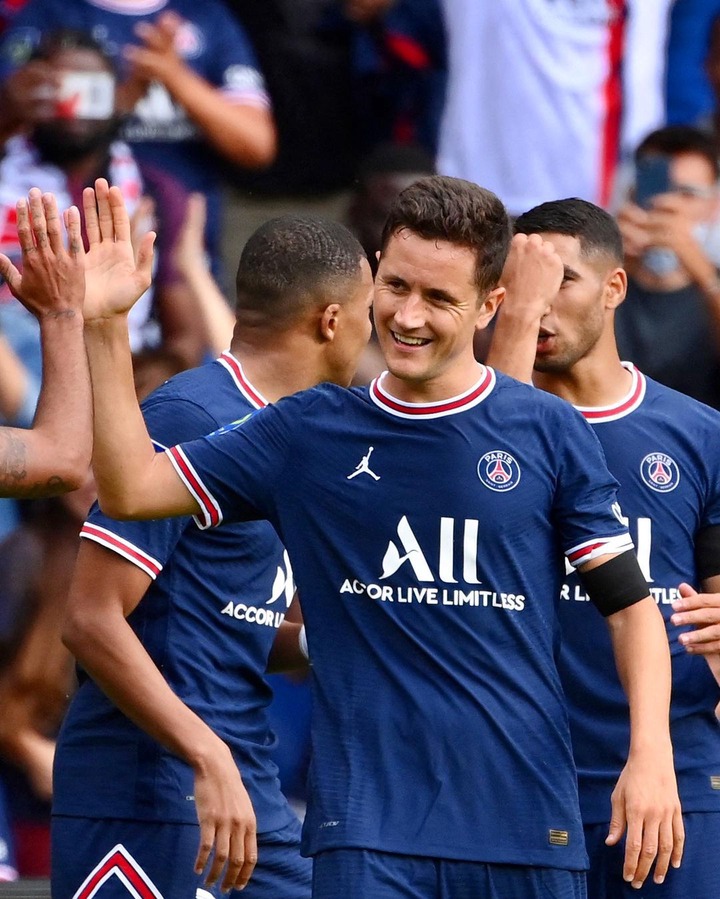 The team which has been obsessed with winning the UEFA Champions League, were perfect last weekend defeating Ligue 1 new boys, Clermont Foot by 4-0 without Lionel Messi and Neymar.

The two Superstars are expected to return to the starting lineup as both players are available for selection. 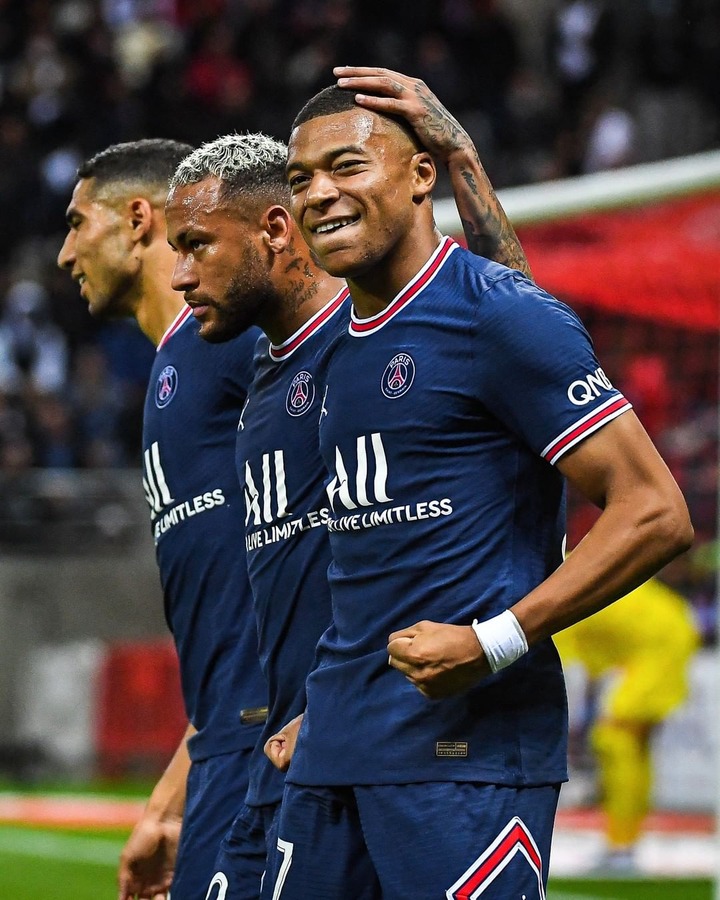 Their availability means Coach Pochettino will be forced to ring some changes to the last weekend starting lineup despite the team's dominant performance.

In a 4-3-3 formation olusolsasportspedal brings you the possible starting eleven PSG could file out on Wednesday as they face the Belgian team.

Gianluigi Donnarumma is expected to continue in goal. 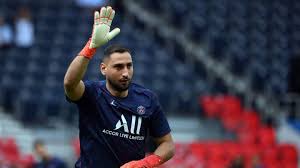 The coach has kept faith with the Italian in all their Ligue 1 matches played so far and the romance may continue as Kylor Navas may wait further for a taste of action this season. 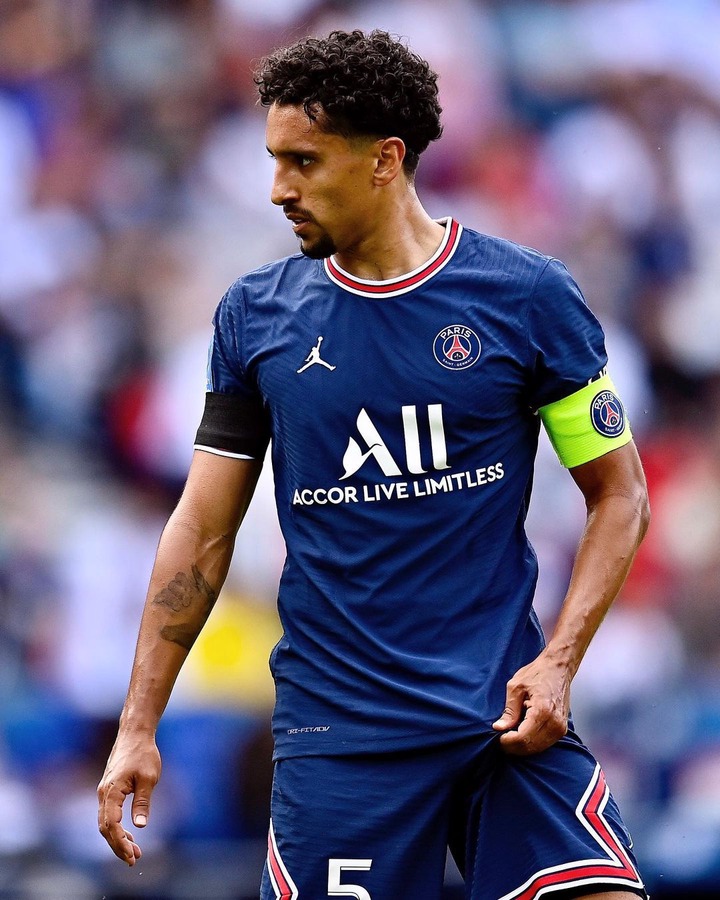 With injuries to Presnel Kimpembe and the continued absence of Sergio Ramos, Thilo Kehrer is expected to pair Marquinhiso at the central defence line.

Achraf Hakimi and Nuno Mendes will man the right and left full-back positions as Layvin Kurzawa is also ruled out of the game due to injury.

Ander Herrera is in the best form of his life and cannot be overlooked in the star-studded team for now. 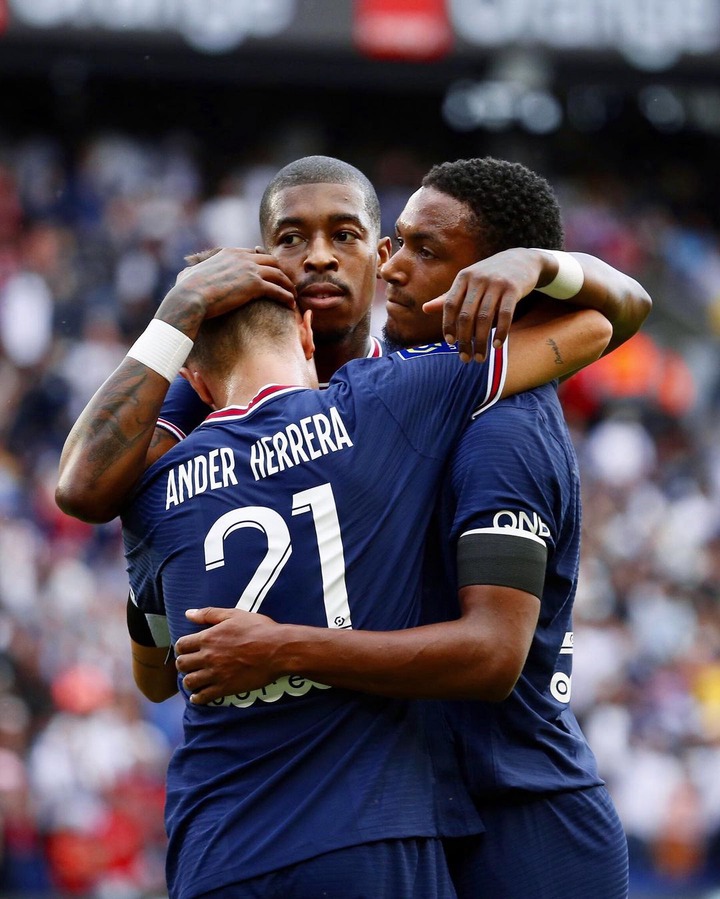 Georginio Wijnaldum and Danilo Pereira are expected to support him in the three-man midfield formation as dependable holding midfielder Idrissa Gueye is out of this one due to suspension and the ever-present Marco Verrati is also doubtful due to injury.

Lionel Messi should get his first start on Wednesday.

The Argentine who scores three goals while on International duty should replace Julian Draxler in the centre of the attack. 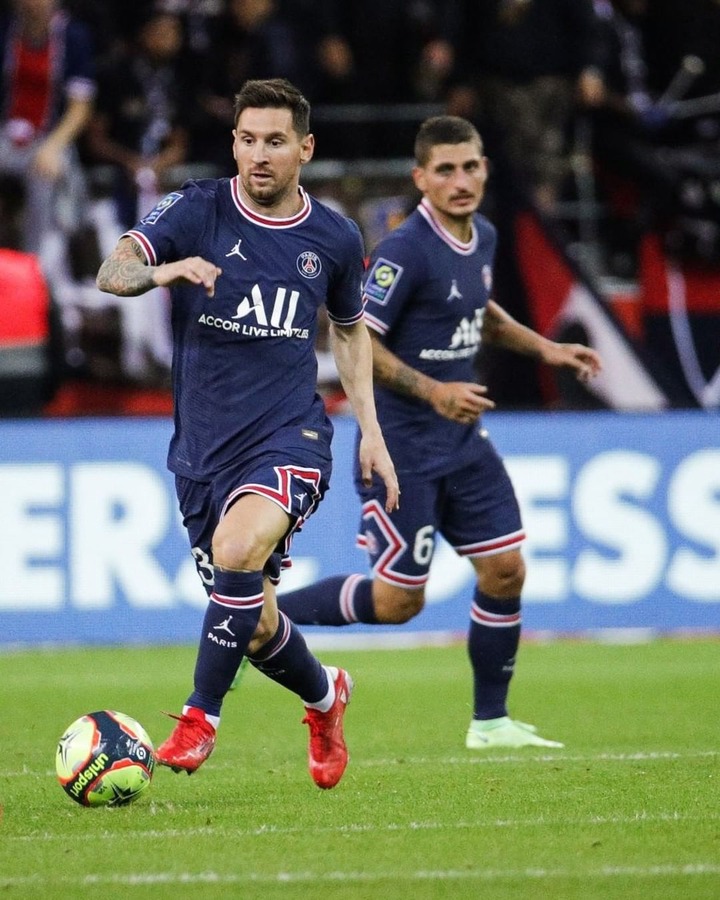 He is expected to be supported by Neymar Junior and Kylian Mbappe on the right and left flank respectively.

While Rafinha and Draxler may watch from the bench with Angel Di Maria being suspended for this clash.