6 Footballers Who Did 'Not' Get Booked Throughout Their Careers

There have been a very few players in the history of football who never got booked throughout their careers. However, in this article, we will be looking at six of them. Let's go. 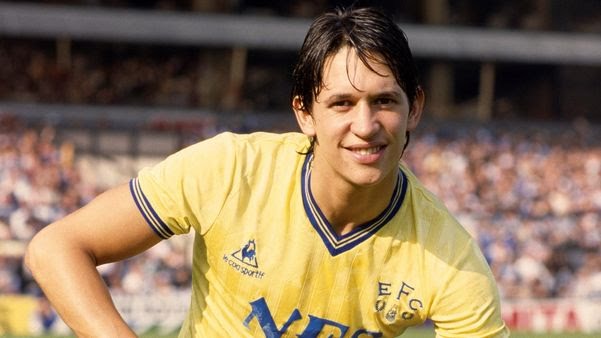 Gary Lineker is the only personality on this list who is still alive. Currently 60 years old, he is a retired English professional footballer who never received a yellow or red card during his career, which lasted for 16 years from 1978 to 1994. The Englishman played for top clubs such as Barcelona, Tottenham Hotspur, Everton, and Leicester City. He made a career total of 647 appearances for club and country. His style of play and other commendable attributes earned him the FIFA Fair Play award in 1990. 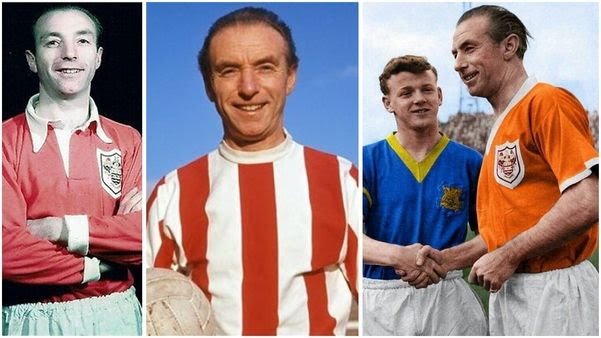 Stanley Matthews (passed) was one of the most successful footballers in the history of the game. He never received a red or yellow card in his career, which spanned 30 years between 1932 and 1965. During this period, he played for three clubs: Stoke City (19 years), Blackpool (14 years), and Toronto City on loan (1961 and 1965). Matthews made a total of 857 career appearances for club and country. 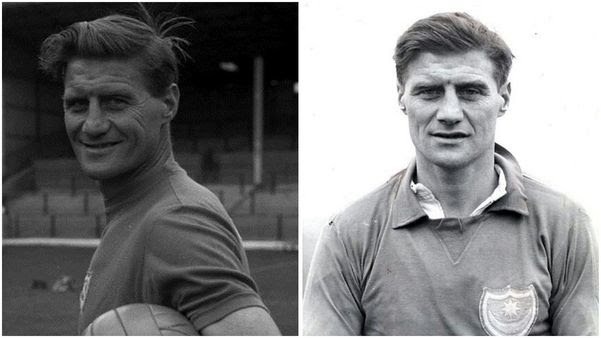 Dickinson (passed) was an English footballer who never received a red or yellow card during his career. He was a one-club player who played for Portsmouth for 19 years between 1946 and 1965. Dickinson made a total of 876 career appearances for club and country. 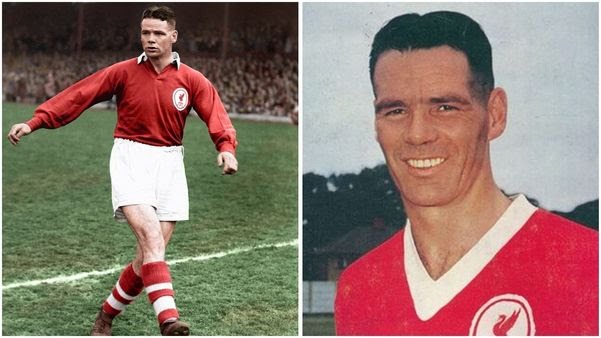 Billy Lidell (passed) was a Scottish footballer who never got booked during his career. He was also a one-club player who played for Liverpool for 21 years between 1938 and 1961. Altogether, he made 563 appearances for club and country. 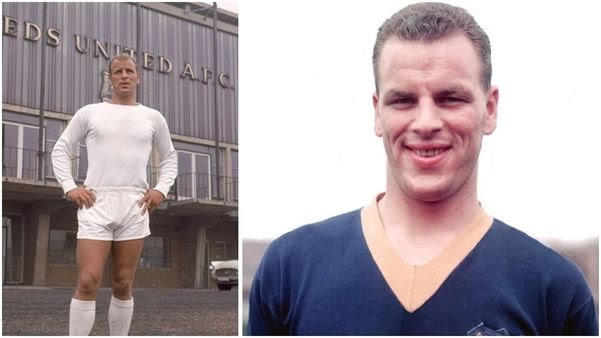 John Charles, who passed away in 2004, was a Welsh footballer who also never got booked during his career, despite partly playing as a defender. He played for top clubs such as Juventus, AS Roma, and Leeds United, and made a total of 753 career appearances for club and country. 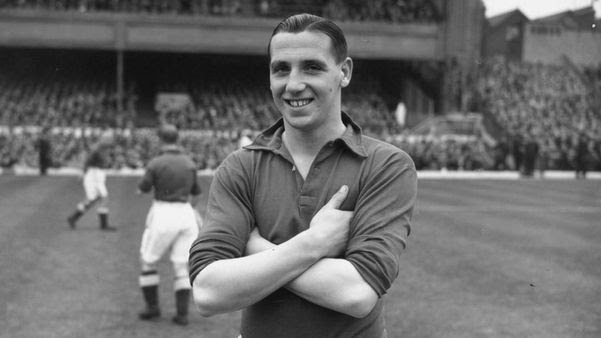 Tommy Lawton (passed) was an English footballer who also never got booked during his career, which lasted 20 years from 1936 to 1956. He played for top English clubs such as Chelsea, Arsenal, Burnley, and Everton. In total, he made 456 career appearances for club and country. 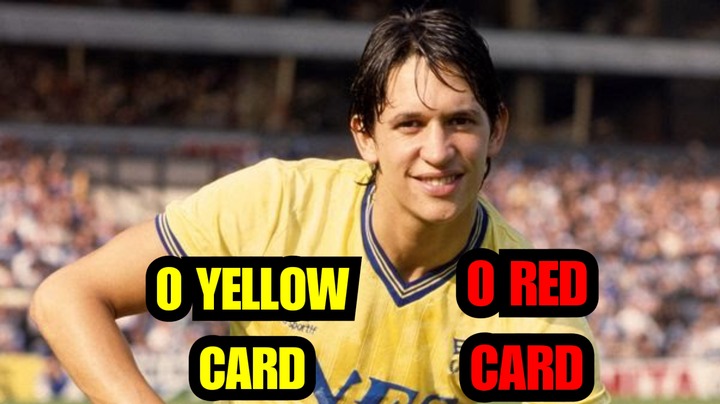