By IsaacOriyomi (self media writer) | 21 days ago

The English Premier League has started in an entertaining and unpredictable way this season. After 7 games, Chelsea see themselves on top of the league table and they keep demonstrating that they have what it takes to win the league this season. 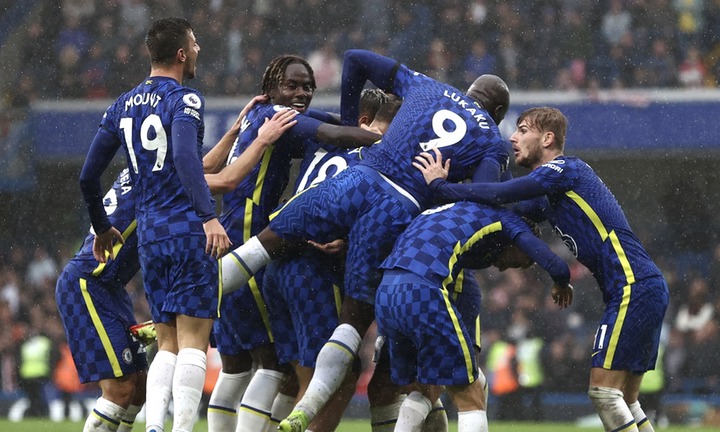 However, former Liverpool defender Jamie Carragher doesn't see the Blues as the favourites to win the league this season despite topping the table at the moment with one point. He identifies Manchester City as the team who have already justified themselves as the favourites. 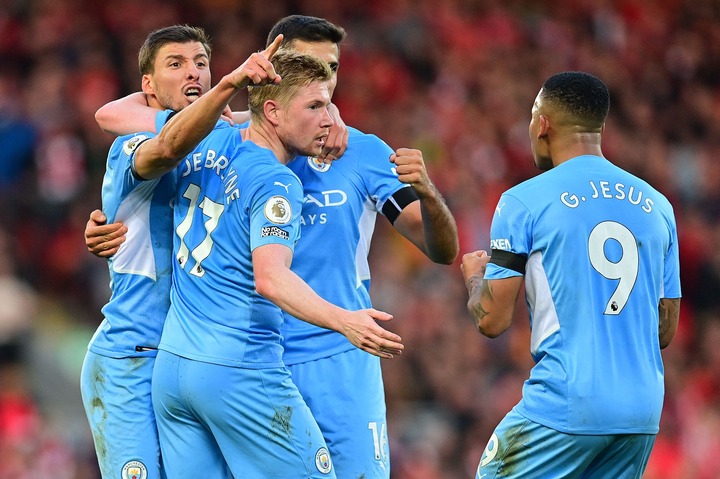 Both Chelsea and Man City have already played some difficult games in the Premier League this season but Pep Guardiola's men came out as winners when the two teams met at Stamford Bridge some weeks ago. The Citizens have also beaten Leicester City away from home this season and secured a commendable draw at Anfield.

As a result, Carragher believes Man City have proved that they are a tough team to beat this season and this can help them defend the league title again at the expense of Chelsea. 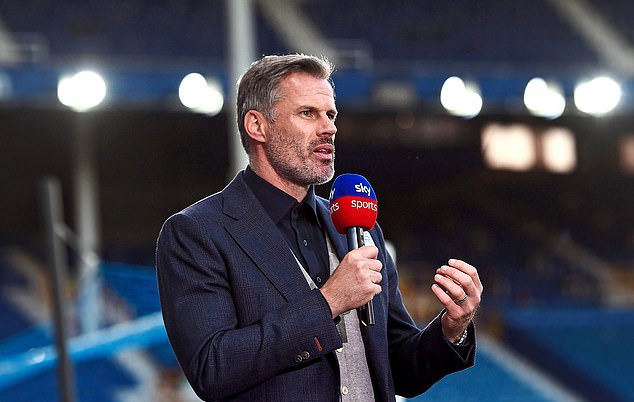 According to Daily Mail, he said: 'They (Man City) have gone to the two toughest venues and taken four points, justifying being favourites to win it (the EPL) again. They will take some stopping.'