As the 2019/2020 English premier league season is two matches away from rounding up, London side, Tottenham Hotspurs have announced the contract extension of England Midfielder, Eric Dier until 2024. 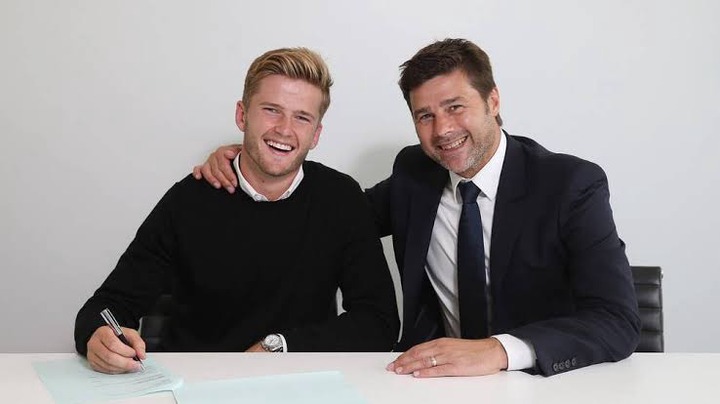 The player's deal extension since earlier this month has been the long standing hope of manager, Jose Mourinho and the club have now confirmed the negotiations have been completed. The 26-year-old had featured prominently for the North London side since the Premier League resumed last month, a four-match suspension for confronting a fan after a match in March saw his run ended abruptly . The English man's contract had been due to expire at the end of next season, and reports in the English media had suggested his six-year spell in north London could be coming to an end.

The former Sporting CP defender has made 239 appearances for Spurs, scoring 11 times, and won 40 international caps for England, forming part of the squad that finished fourth at the 2018 World Cup.

The club wrote on their verified Twitter account "We are delighted to announce that @ericdier has signed a new contract with the Club which will run until 2024!# THFC ⚪️ #COYS" Dier on his own remarked that this is like a new beginning to him: "I feel like I’m at the beginning of a new journey. I want to have a lot of better time there and I think there is a lot for me, I want to be the best in my position, in the premier league and I think Tottenham is the best place for me to do that"