Only a few African football stars have played for Manchester United in the English Premier League. The likes of Amad Diallo and Eric Bailly are currently working under Ole Gunnar Solskjaer at Old Trafford. However, just one Nigerian football player has represented Manchester United at senior level. The name of this footballer is Odion Ighalo. He was signed as a second choice striker during the January transfer window last year. However, we have some Manchester United youngsters who are eligible to represent the Super Eagles of Nigeria. Let us take a good look at some of them. 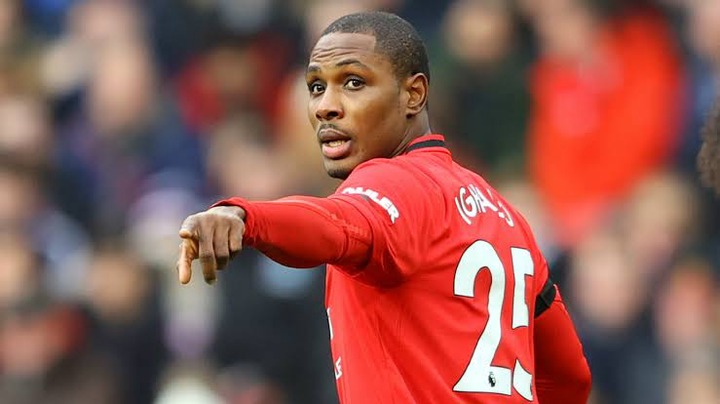 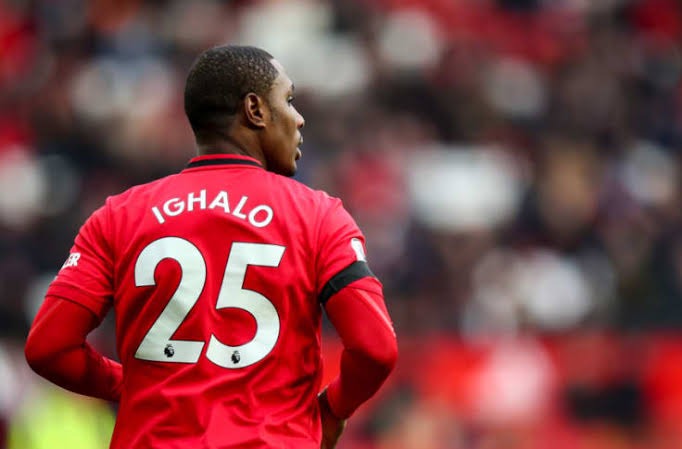 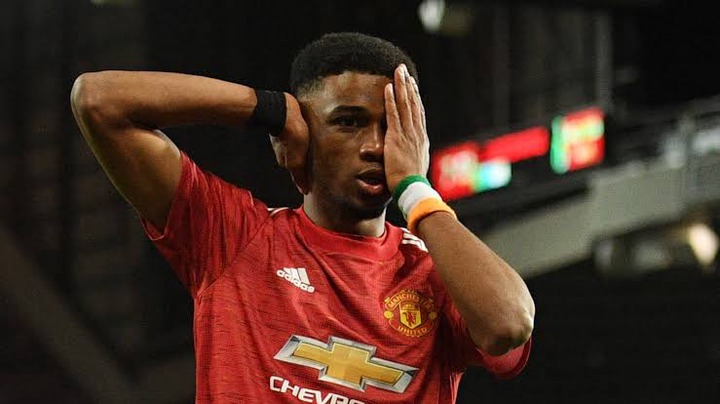 Shoretire is one of the brightest young players in European football. Ole Gunnar Solskjaer promoted him to the senior team last season. However, he has not made any appearance for Man United in the English Premier League this season. Shola Shoretire could decide to play for England at international level. However, it should be said that he is eligible to represent the Super Eagles of Nigeria. This is because he has Nigerian origin. 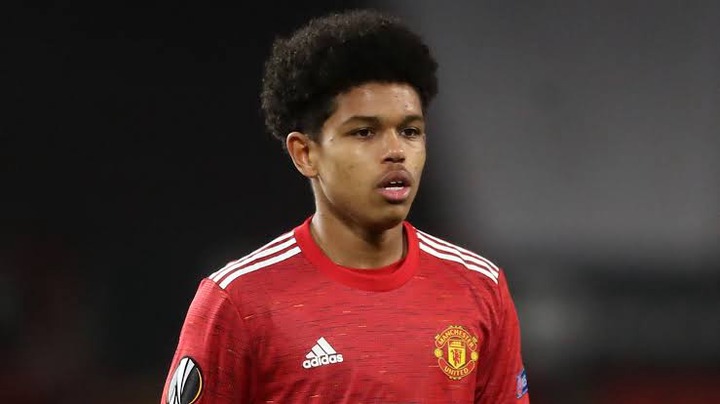 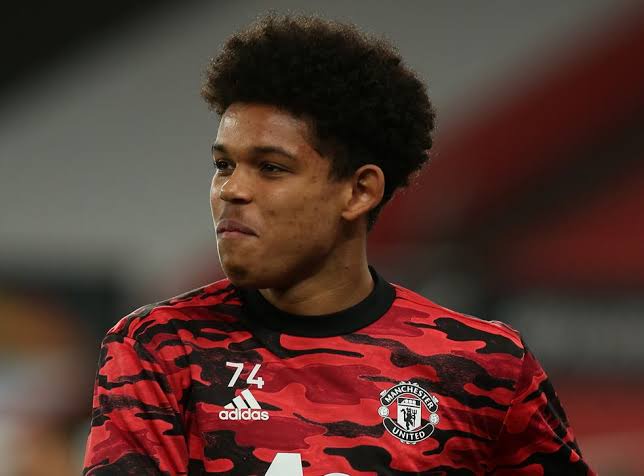 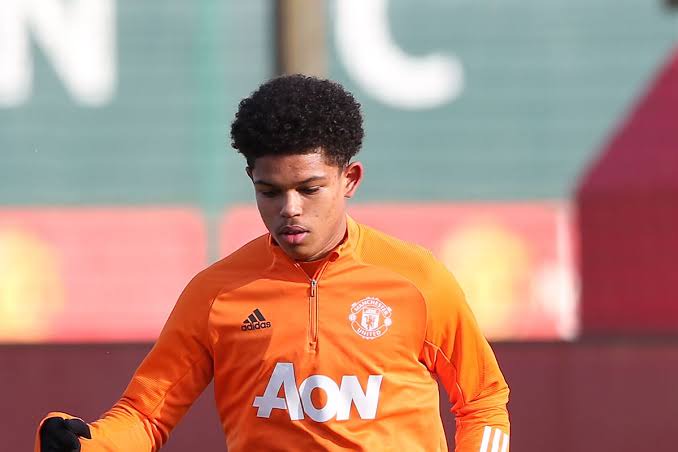 He is presently a very young football player. He recently secured a move to the Manchester United academy in England. If he develops well, he could have the chance to play with the likes of Mason Greenwood and Aaron Wan-Bissaka. It should be said that Joseph Akinsanya is eligible to play for Nigeria when he grows up. 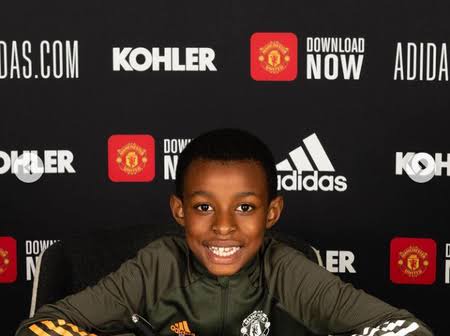 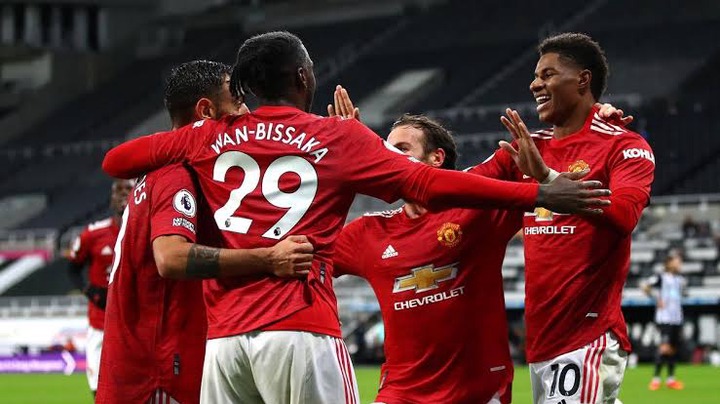 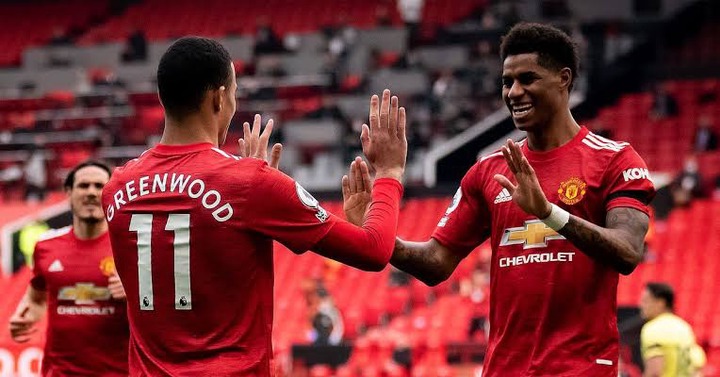 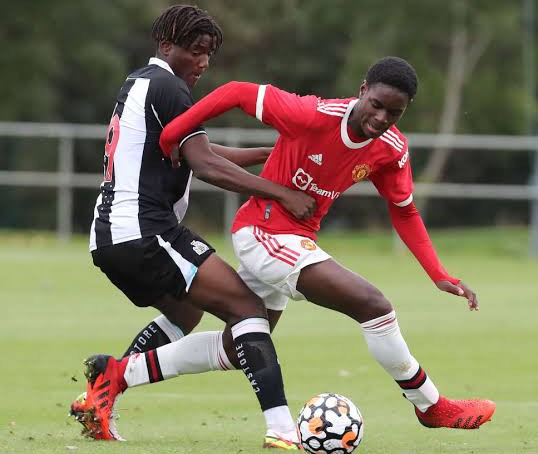 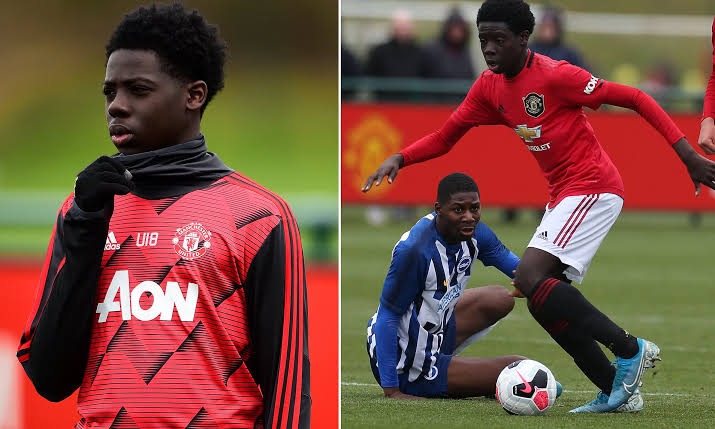 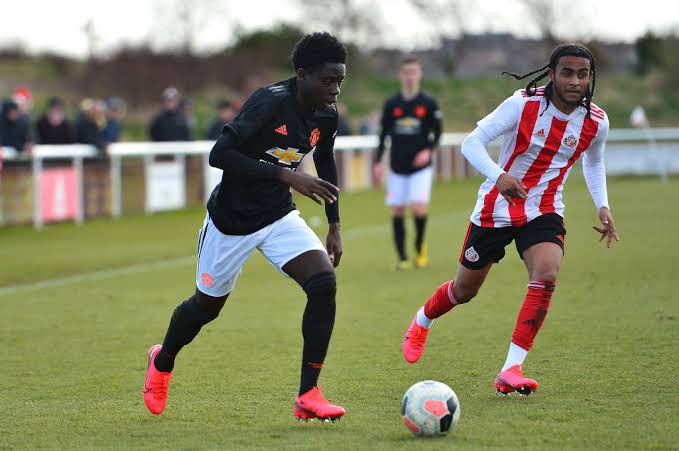