Opinion: The Arsenal Lineup that Antonio Conte should use, if he becomes the new coach of the club.

Arsenal football club had a poor start to the 2021/2022 premier league campaign and their fans are still calling on the club to fire Mikel Arteta despite the fact that he has won the last two matches of the club.

Most of the fans are calling on the club to hire Antonio Conte as the new manager of the team. But the former Chelsea boss will need to arrange the team in the best way before he can transform the team, so here is the Arsenal lineup that Conte should use, if he becomes the new coach of the club. 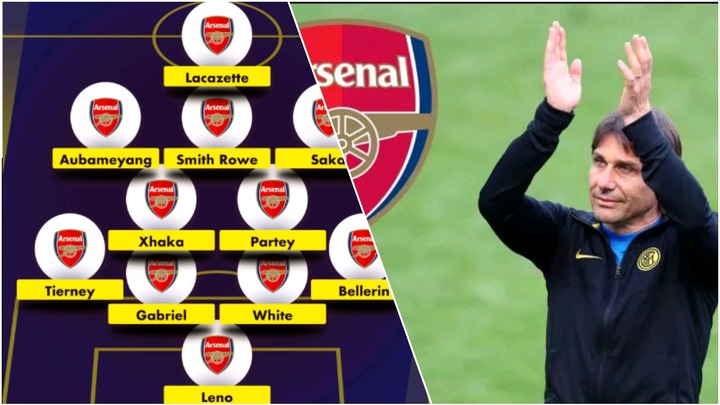 The Italian coach should use the 4-2-3-1 formation in the club, this is a very suitable lineup for the club despite the fact that Mikel Arteta does not use it all the time. Aaron Ramsdale has kept two clean sheets for the club this season, that might not be the case of the plays against a top team. But he should continue to occupy that position because his confidence will be high right now. The defensive partnership between Ben White and Gabriel Magalhaes has not been very strong this season. But if you look at the caliber of players involved, then you will know that their performance will improve when they understand each other.

Ben White has not been performing up to the expectations of fans, but he should continue to partner Gabriel Magalhaes in the central defense position.

Takehiro Tomiyasu has shown some good qualities in the two matches that he has played for the Gunners, so he should become an automatic starter for the club if Antonio Conte takes over. On the opposite flank, Kieran Tierney should be picked ahead of Nuno Tavares. 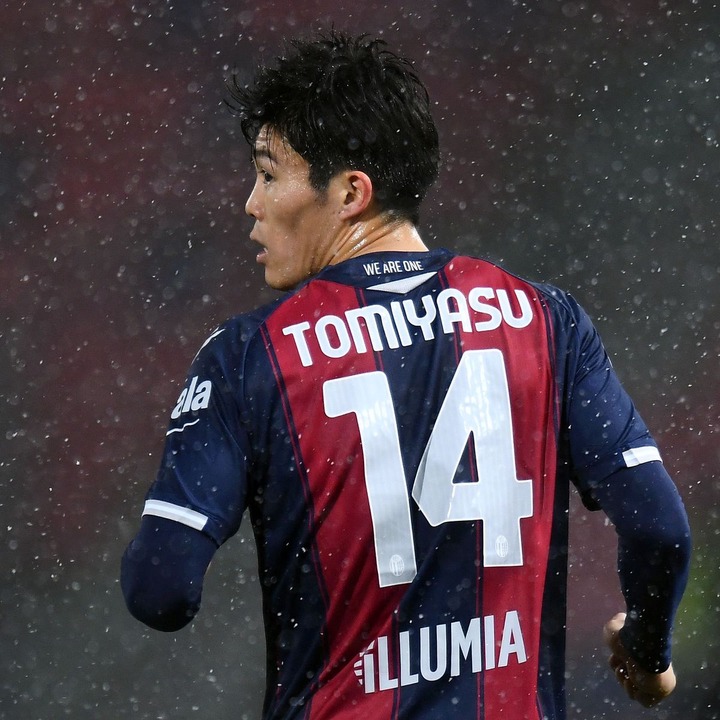 We are yet to see that partnership between Albert Sambi Lokonga and Thomas Partey in the defensive midfield position, so Antonio Conte should pair the both of them in the heart of the midfield if he becomes the new coach.

Bukayo Saka seem to be one of the best young stars in Arsenal football club and he should be an automatic starter if Antonio Conte becomes the new coach of the team. Aubameyang has not been scoring many goals at the moment, but Alexandre Lacazette does not look like a capable replacement, so the Gabon international should continue to play as the central striker for the team if Antonio Conte is hired.

In your own opinion, do you think Arsenal should hire Antonio Conte or they should stick to Mikel Arteta because of his recent wins? Share your thoughts with us, thanks.