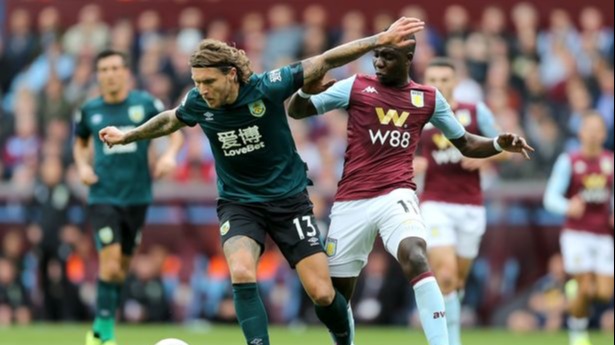 The 28-year-old has been subjected to some remarkable moves in recent months, with AC Milan and AS Roma also said to be interested in the Irishman. Hendrick will leave Burnley when the season concludes and has not featured for the Clarets since the return of the Premier League to ensure injuries do not complicate a move.

The former Derby man operates primarily as a box-to-box midfielder but has featured as a right winger and a number 10 for Burnley since arriving at Turf Moor in 2016. He joined Sean Dyche’s side following an impressive showing for his country in Euro 2016 and was pivotal in the qualification campaign. However, he has often been criticised by Irish fans for inconsistent performances, in which he can disappear in games and give away the ball cheaply.

Despite some criticism in Ireland, Hendrick has been more consistent domestically and has a knack for scoring some spectacular goals as well as having a physical edge to his game that has helped contribute to Burnley’s typical stubborn game. Hendrick also has terrific strength and is strong in the air, making him an unpleasant opponent to face. He has featured over 122 times for the Clarets netting nine times.

It is hard to see Hendrick being signed by United as, although he is a consistent Premier League player, he is not necessarily a better option than any of United’s current central options, nor would he be an appropriate right sided option to suit Ole Gunnar Solskjaer’s style of play. However, given the fact he would cost the club nothing and his wages would not command the same as a bigger name, with 50 international caps to his name, he could be an experienced and cheap backup.