The 2021/22 season of the premier league is going very well with a lot of English clubs advancing their defensive line and making sure it remains the best in the league.

As we all know, a good attack is built on a good defense, and some defenders are taking part in attacking moves these days thereby increasing the strength of their various club's defense.

The Premier League is now made up of some amazing defenders.

With that been said, let's take a look at 6 clubs with the best defense in the Premier League this season. 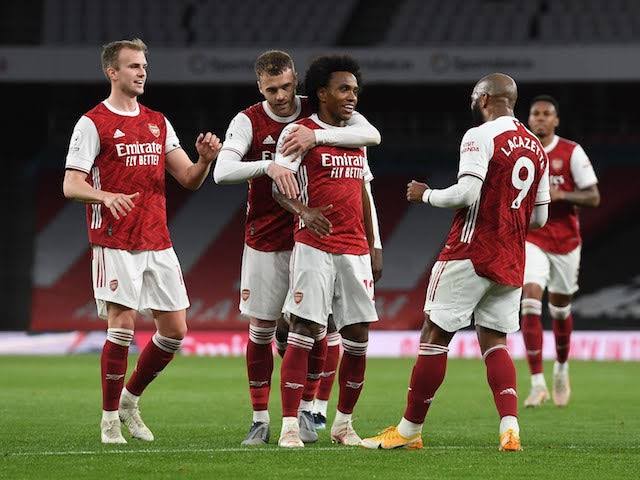 Arsenal FC has one of the best defensive lines in the Premier League this season but the only problem they face is a lack of good management and proper use of good defenders.

The Gunners have their newly signed defender Ben White, Hector Bellerin, Rob Holding, Gabriel, and a host of others. Strong defense I must say.

Arsenal manager Arteta needs to manage this defender very well so that none of their opponents can triumph over them again when it comes to bypassing their defense.

Tottenham has a defensive solidity ahead of their attacking squad and their new manager Nuno has put much time into improving the structure of their defensive line.

With defenders like Eric Dier, Cristian Romero, and Davinson Sanchez, Tottenham will go far this season. It will be hard for the opponents to reach their box when these three defenders are available. 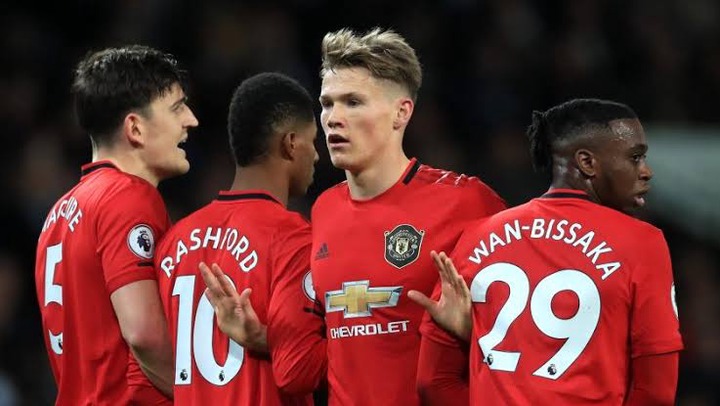 Manchester United has one of the best center-backs and one of the best left-backs in the world but their right-hand side of the defense has is a problem they need to solve.

The Red Devils have Harry Maguire, Aaron Wan-Bissaka, Victor Lindelof, and Raphael Varane who will solve some problems for them when needed. Despite having good defenders, United still needs to pay more attention to their defensive midfield situation. 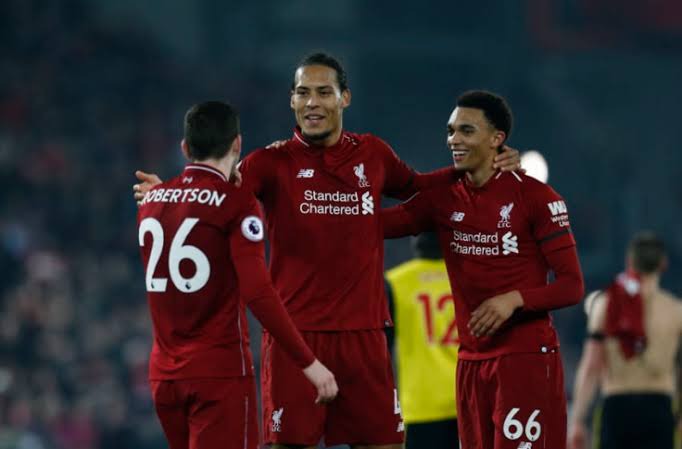 Last season, Liverpool had defense problems because of injuries from Van Dijk, Diogo Jota, and Joe Gomez which made them lose out in becoming EPL title contenders.

But this season, they have signed a French center-back Ibrahima Konate from RB Leipzig for £36 million who will now support their world-class full-backs Andrew Robertson and Trent Alexander-Arnold.

They are still putting more effort to sign Sporting CP left-back Nuno Mendes to build one of the strongest defenses EPL has ever seen.

No doubt Chelsea now have one of the best defensive squad in Europe, and they once again displayed their quality by becoming tactical in all areas of their defense.

The center-back trio of Andreas Christensen, Thiago Silva, and Antonio Rudiger is indeed a strong added with their goalkeeper Edouard Mendy who has been making some good saves as well.

With the way Chelsea attack is recent, all EPL top 6 big clubs need to build their defense, or else, Chelsea might comfortably become EPL champions this season.

The Blues are very hot this season!